The Rydal Penrhos Community Choir was set up in 2013 to bring together the voices of our parents, former pupils, staff and friends. Led by Rydal Penrhos Director of Music, Pete Williams, the Community Choir rehearse weekly and organise concerts throughout the year to raise money for local and national causes. To date, the choir have raised over £8,000 for charity.

The Rydal Vikings Club was officially formed in 1945 with Reverend AJ Costain as the President, D Boumphrey as the Treasurer and EF Richards as the Secretary. By 1950, a group of good players was established with no fewer than seven internationals, five blues and 17 county players. Jim Parsons and RE Bibby were experienced England international players; RA Pinnington and JA Gregory were amongst the fastest wingers in the UK and Bleddyn Williams, the brilliant Welsh international, played in the centre with AD Morphy who was also an outstanding player.

The most memorable game was in 1951 when, thanks to Bleddyn Williams, a Cardiff XV played a match against the Vikings on New Field , winning 13-17.

In 1984, Bleddyn Williams was appointed President with PN McLaren as Secretary and D Pollard as Treasurer. The match against Waterloo in 1984 was lost 37-15. In 1985, there was a delightful Centenary game against a South Wales team assembled by Bleddyn Williams and in 1987 Gary Williams and Mike Leach stood out in a 21-30 defeat against the Anti Assassins. In 1997, a game was arranged against a very competitive Gwynedd XV which was lost 46-35 on New Field with some very exciting rugby played. Also in 1997 a new fixture against Old Ellesmerians was won 40-19 in November.

The Vikings have played a Waterloo XV, Old Ellesmerians, the Anti Assassins, Colwyn Bay XV and in the 2009/10 season, two matches against Gogledd Cymru (formerly North Wales Rugby Club). The first match against Gogledd at New Field on 20 September was won by the Vikings 33-22 and second match on 27 December 2009, at Colwyn Bay RFC for the Bleddyn Williams Cup, was won by Gogledd 29-5.

It seems that 1888 saw the first properly organised cricket at Rydal Mount and success came quite soon thereafter. In 1891, the Cricket XI was unbeaten in ten matches and another unbeaten season followed in 1901. In 1906, the Top Field Pavilion was opened and in 1915, Coupe and Moulsdale had a record partnership of 258 in a match v Epworth College where the school won with a score of 258 for 0.

Cricket at Rydal was greatly helped by, in 1923, the acquisition of New Field. The field was leveled by teams of staff and pupils in 1923-24 and was quickly established as a cricket ground of the highest quality with an excellent wicket and outfield, combined with a beautiful location. (some photos of this work are on display in the pavilion today). The second event of 1923 which proved very beneficial to Rydal cricket was the arrival of Donald Boumphrey, a gifted and inspiring coach of both cricket and rugby, who devoted himself to the school for over forty years.

This group of men formed the early core of the Rydal Dolphins’ cricket side that started in 1927. The Dolphins’ team, which replaced the Masters’ team, comprised staff, pupils and former pupils and reflected the new lease of life cricket was experiencing in the school at the time. The first Dolphins’ match was against Colwyn Bay in 1927, which was the ‘first real season’ for cricket on New Field.

The Dolphins first tour was to Liverpool in 1927. Between 1931-38, the Rydal Dolphins enjoyed an annual tour in the South of England playing sides in Kent and Sussex, including Sussex 2nd XI, Gravesend, Eastbourne and Hastings; in the three years 1932-35 they were unbeaten. After the War, there was a tour to Yorkshire in 1945 and one to Kent in 1946. From 1948-59, the Dolphins toured counties in South West England including Worcester, Gloucester, Somerset and Devon. Then in 1962, two years after a tour in Scotland, the players decided they were missing out on their beginnings and decision was made to arrange a series of games at new Field for up to two weeks at the beginning of the summer holiday… and there it has stayed. Traditional opponents have included Nantwich, Cheshire Wayfarers, Bury, Shrewsbury Saracens and Colwyn Bay.

In the last 48 years, there have been changes in the personnel and the programme of matches but the essence of the Rydal Dolphins has stayed. It is gratifying to see today loyal support for the Dolphins on behalf of the school players, Old Boys and Common Room for what has been, and still is, a ‘great cricketing institution’.

The ‘Old Girls’ hockey and netball matches take place each September as part of Founders’ Weekend.  Former pupils play against the school teams for the Natalie Kate Moss trophies, in memory of Natalie who attended Rydal Penrhos between 1996-2003, and who passed away in 2011.  The matches also raise awareness of the Natalie Kate Moss Trust, which her family have set up in her memory.  Please click here to find out more about the Trust.

New players are always welcome (as are supporters!)  If you would like to find out more please contact Christine Bramhall at CBramhall@rydalpenrhos.com or 01492 530155.

GOLF
In the early years of the Old Rydalian Club the two golf competitions played for annually were the Marsden Trophy, which was first played for in the Summer of 1932, having been presented by Sydney Marsden and the Burrows Cup which was played for in the Autumn. The Marsden Trophy is still played for annually.
In the mid 1960s it was decided that the past pupils should enter the prestigious national competition of the Grafton Morrish which was, and still is, open to HMC schools. In 1967 Mike Corry was appointed as the first OR golf secretary and a Rydal team was entered into the Grafton Morrish tournament and reached the final, narrowly losing 2-1 to Charterhouse. In 1970 Guy Watson succeeded Mike Corry as secretary, a position he still holds. In the 70s and 80s the Rydal team reached the semi-final of the Grafton Morrish three times.
In the latter part of the century and the start of the 21st century the team fared less well but in 2010 the team has once again qualified for the finals at Hunstanton.More competitions were introduced and the past pupils now compete annually for: The Pochin Cup, presented by Nick Pochin and first played for at Eaton Hall Golf Club, Chester in 1987; The Edward Harris Welsh Public Schools Cup, first competed for in 1990.
The Silcock Salver, presented by Mike Silcock in 1997, played in the Spring at Maesdu and Conwy Golf Clubs, the winner having the best aggregate score over two rounds.
To get involved please contact Christine Bramhall at CBramhall@rydalpenrhos.com, who will put you in touch with our Golf Secretary, Guy Watson.
BUSINESS CLUB

Members will be able to attend networking events organised by the Rydal Penrhos Business Club. Times, locations and themes will vary, so please keep an eye out for details of these events, which will be charged for on a pay-as-you-go basis.

Advertising opportunities are also available, with an online directory of members being produced and sent to Rydal Penrhos alumni and parents, as well as being available on the school website and social media channels.

Rydal Penrhos Business Club membership is absolutely free, and all parents, former pupils and friends of the school are welcome to join us

The Rydal Penrhos Society is run by a committee of members. This is really important to us – it means that this is your Society, run by you.

The committee is elected each Autumn at the AGM, which is held immediately before the annual North Wales Dinner. If you would like to find out more about being on the committee, please get in touch. 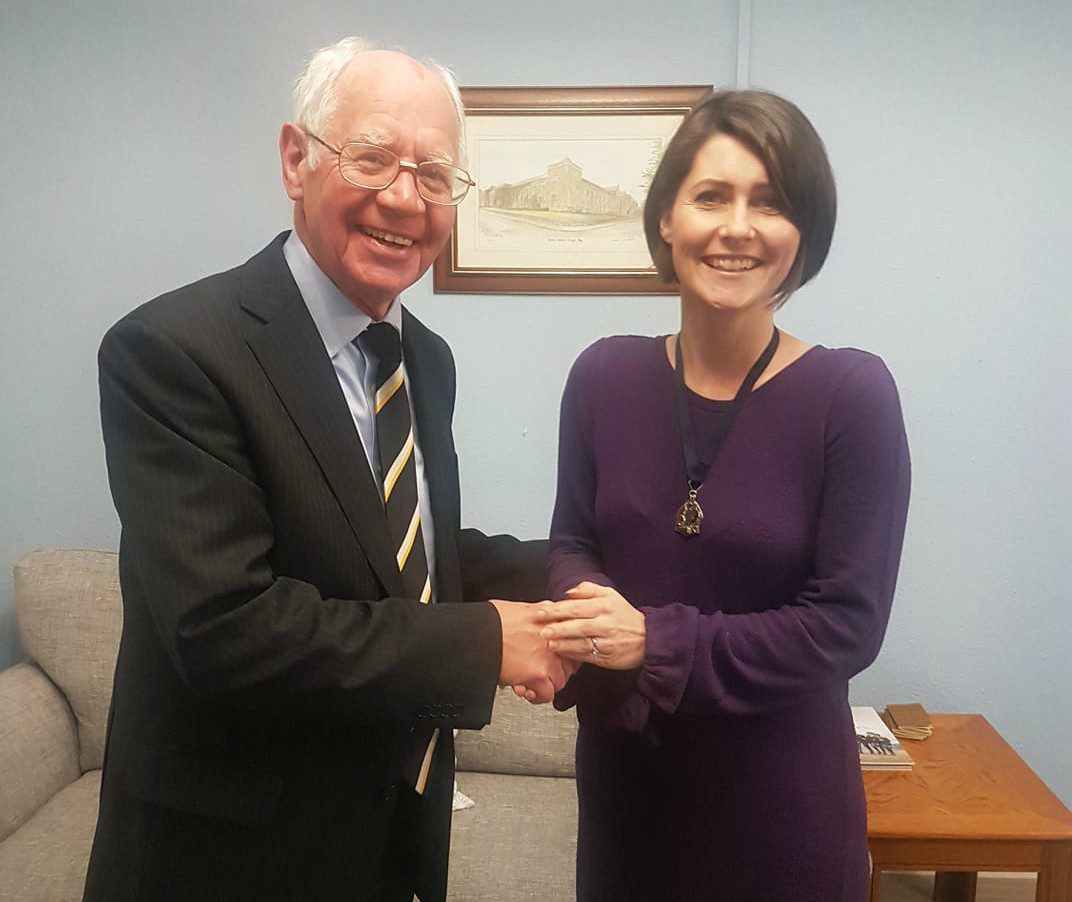 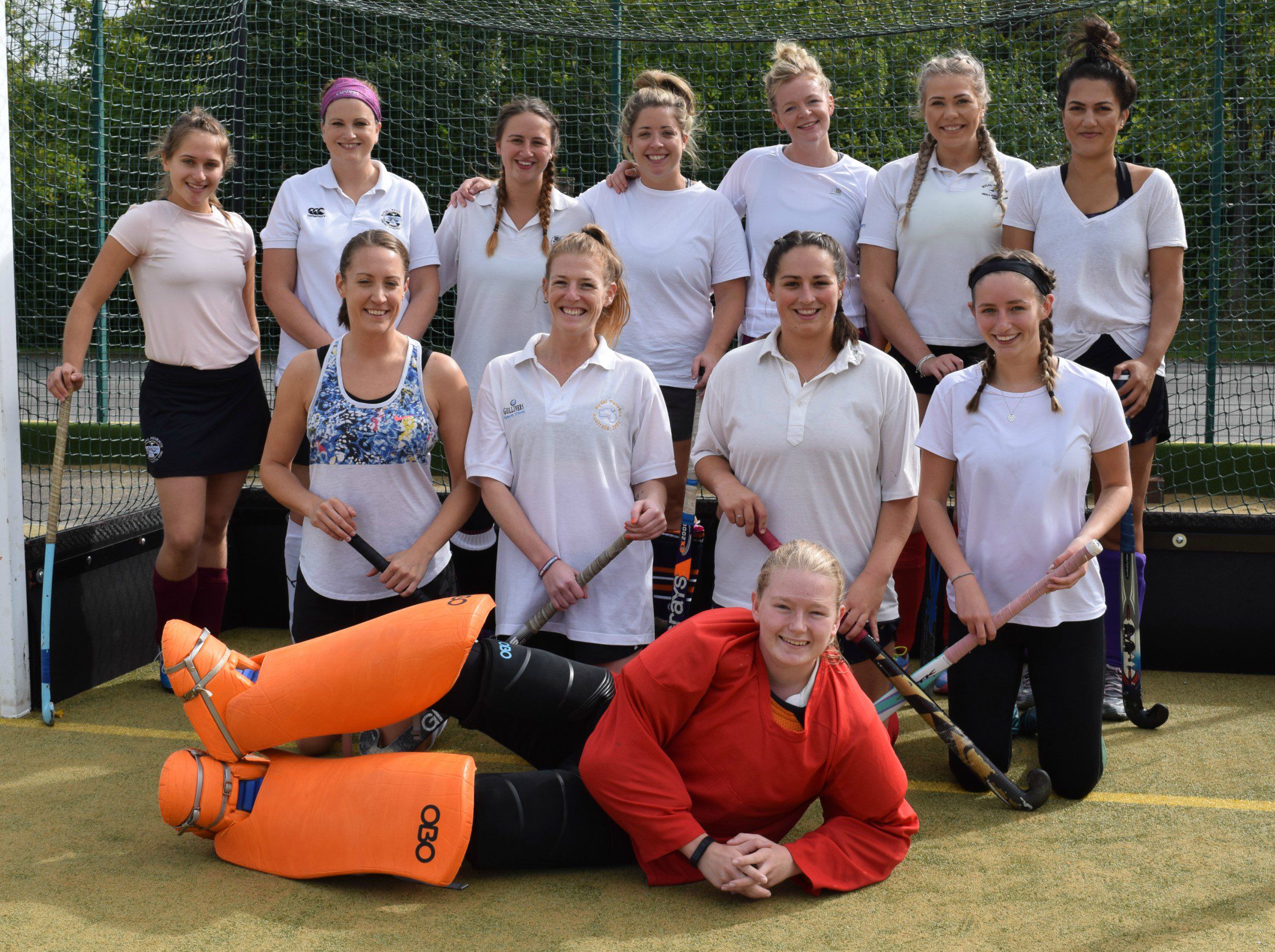 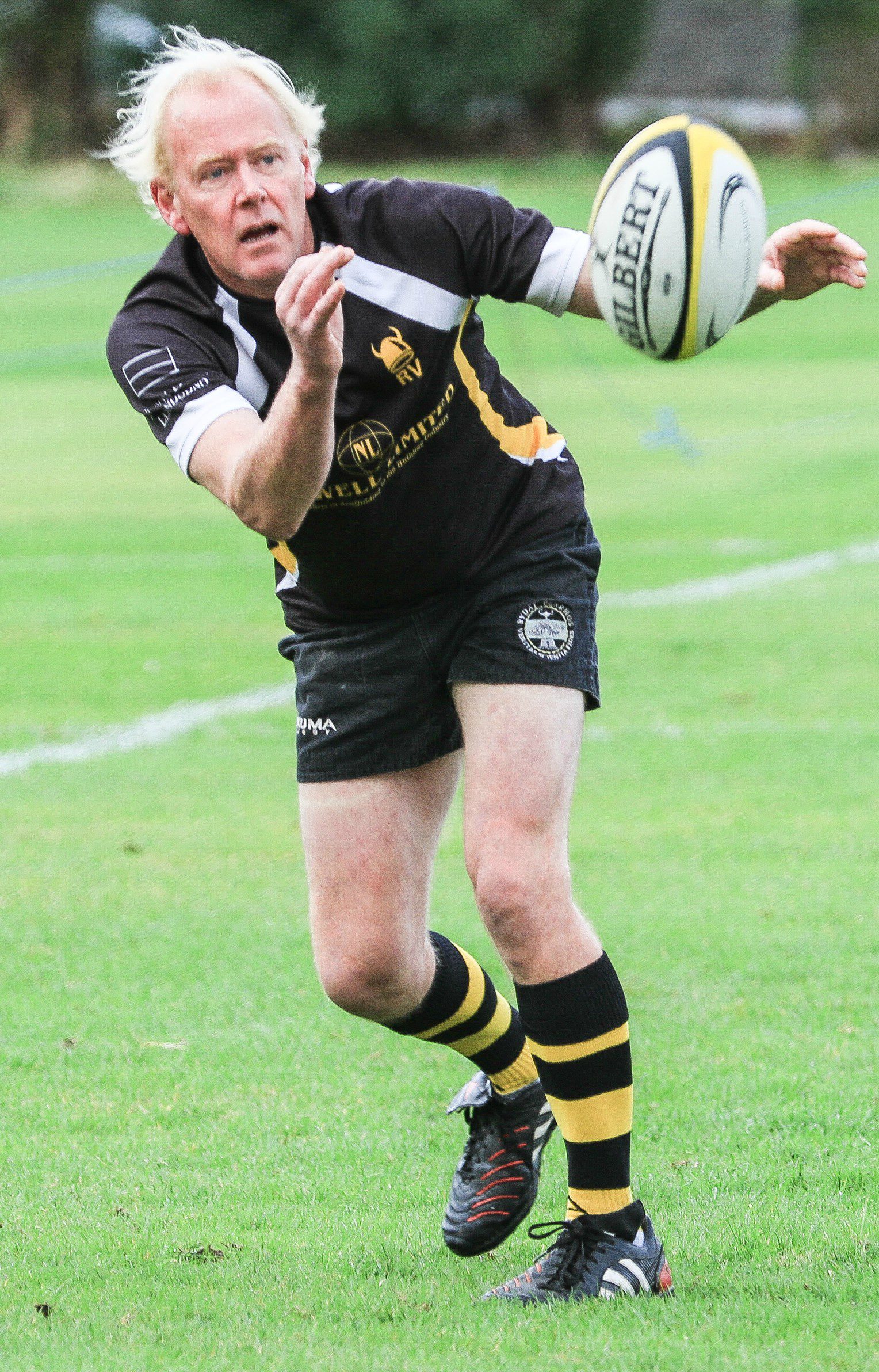