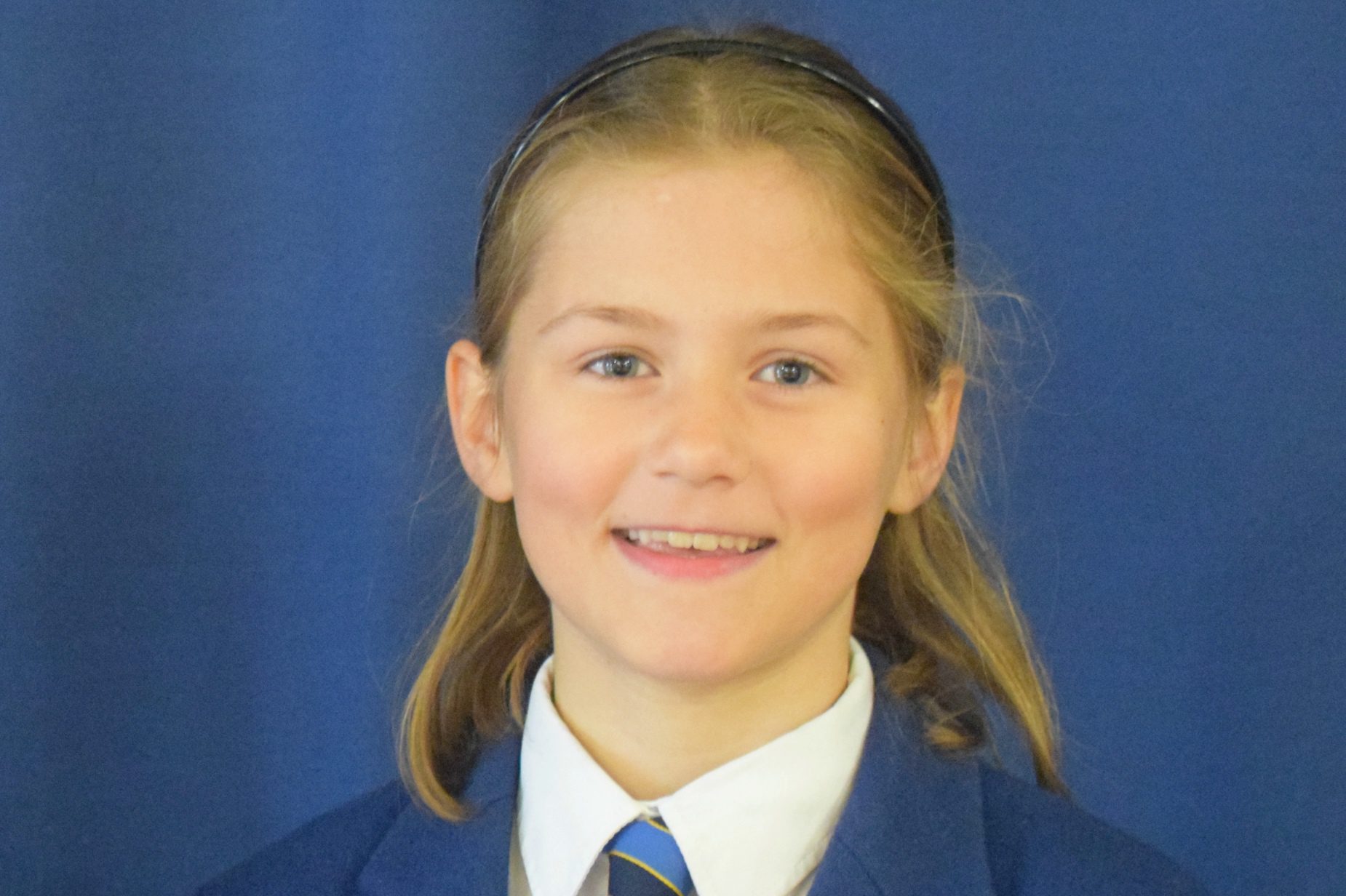 Rydal Penrhos Prep School is thrilled to confirm Amelie Skinner as its new Head Girl for the 2020/21 academic year.

Amelie managing to secure the prestigious position after coming through the application process with a significant amount of credit, and Lucy Davies, Head of Rydal Penrhos Prep School, presented the successful pupils with their leadership badges last week.

This represents a fine achievement from Amelie, who joined the Prep School community last September as a member of Year 5 and has made the most out of every academic and extra-curricular opportunity available to Rydal Penrhos pupils from Pre-School to Sixth Form.

Her development from an academic perspective has been particularly pleasing, with Amelie thriving across all subjects under the care and guidance of the Prep School’s highly-skilled teaching staff.

Amelie has also been keen to have her voice hear as part of the Prep School Council, which has been given an increased voice during Mrs Davies’ tenure.

The pupil has also achieved plenty from a sporting perspective during her short time at Rydal Penrhos. Amelie contributed to a memorable unbeaten campaign for the U11 Netball side during the previous academic year despite playing one year above her age bracket, turning in some impressive displays for a talented group.

She promises to bring a great deal to the role of Head Girl and will work closely with members of the Prefect Team on assisting with the smooth running of the Prep School during an ever-changing time due to the coronavirus pandemic.

This will include supporting younger pupils, providing them with a strong role model to which they can aspire in the coming years.

Amelie is replacing Fleur Roberts, who held the title during the last academic year and has now moved on to Rydal Penrhos Senior School.