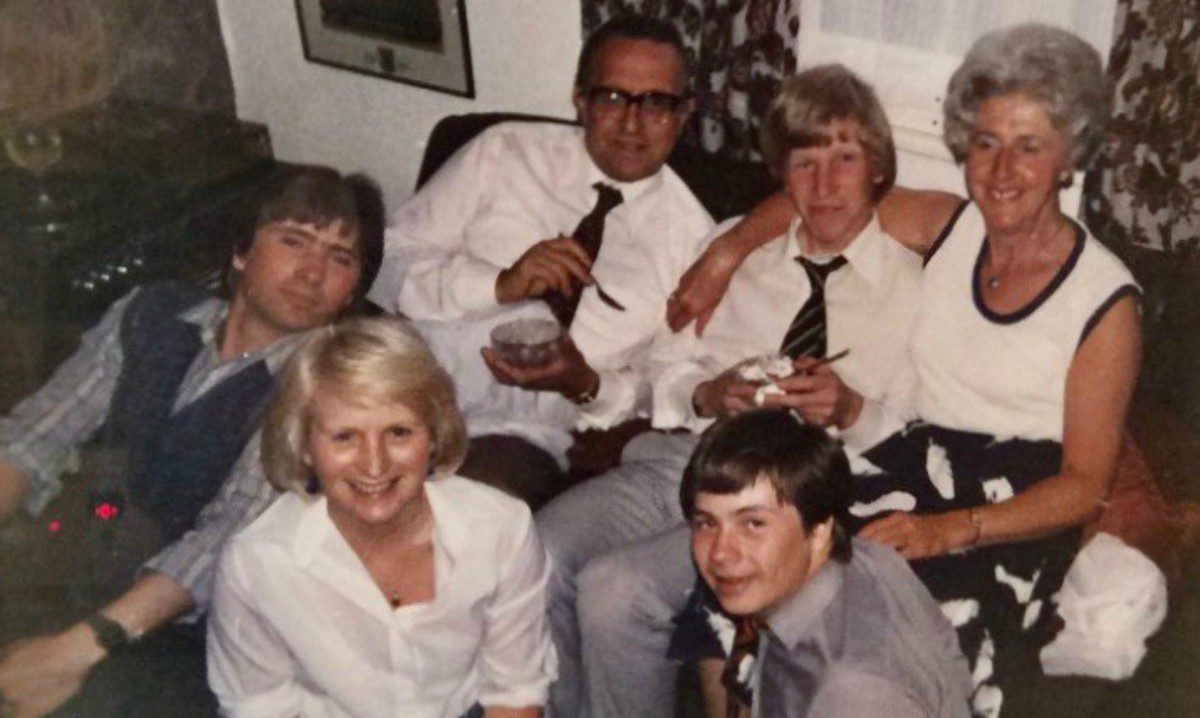 Rydal Penrhos School was very sad to learn of the death of Anne Perrin, matron of Costain in the 1970s and 80s.

Although there are few current members of staff who will remember Anne, many alumni will have vivid recollections of her.

Her funeral was held at St Paul’s church in Colwyn Bay on Wednesday September, September 11, and Mark Sherrington, Head of Art and a former boarder, paid a glowing tribute to the popular figure who played a huge part during her time at the school.

He said: “Pupils at Rydal will remember Miss Perrin as a force of nature. For perhaps three decades she cared for boys and girls in the Prep School as a matron.

“But of course like many support staff of the 70’s ,80’s and 90’s she was far more than just a matron. Boys from the 70’s and 80’s will remember “Ma Pez” with her bright red lipstick, immaculate hair and infectious smile with enormous affection.

“She was like a second mother to us, hundreds of miles from home, with no contact other than letters from our parents for months at a time. It was a time when there was only one phone in the Prep school, in Mr Underwood’s flat (the Headmaster), which we could use on our birthday only.

“Miss Perrin was firm but fair. “Encouraging” us to do our hair, polish our shoes for chapel on a Sunday and fold the laundry.

“This was usually rewarded with a round of toast in her tiny kitchen, just outside her immaculate flat where she would make us feel special, listening to our worries and laughing at our jokes. On a summer’s evening she would often been seen playing tennis with the same “joie de vivre” next to the outdoor swimming pool.

“Her partnership with Mr Arthur Pitman, the housemaster of Costain House was legendary and together they ran a tight ship where humour was never far from the surface. It was clear that even though she ran the packing and unpacking of school trucks and the day to day running of the House with regimental efficiency (the relentless onslaught of laundry and button sewing), nevertheless she absolutely relished the company of young people.

“Her positivity, enthusiasm and empathy ran through everything she did and through every encounter she had with the boys and girls.

“Even as an adult and long after her retirement one might run into Miss Perrin walking along the prom in Rhos (she walked everywhere and stayed fit long into her retirement) and she seemed not to have changed a jot. Her interest in you was genuine and her memory incredible.

“I am sure I speak on behalf of many old boys and girls when I say we feel lucky and grateful to have fallen under her care. Her infectious humour, interest and understanding made all our time at school fun. RIP Ma Pez.”