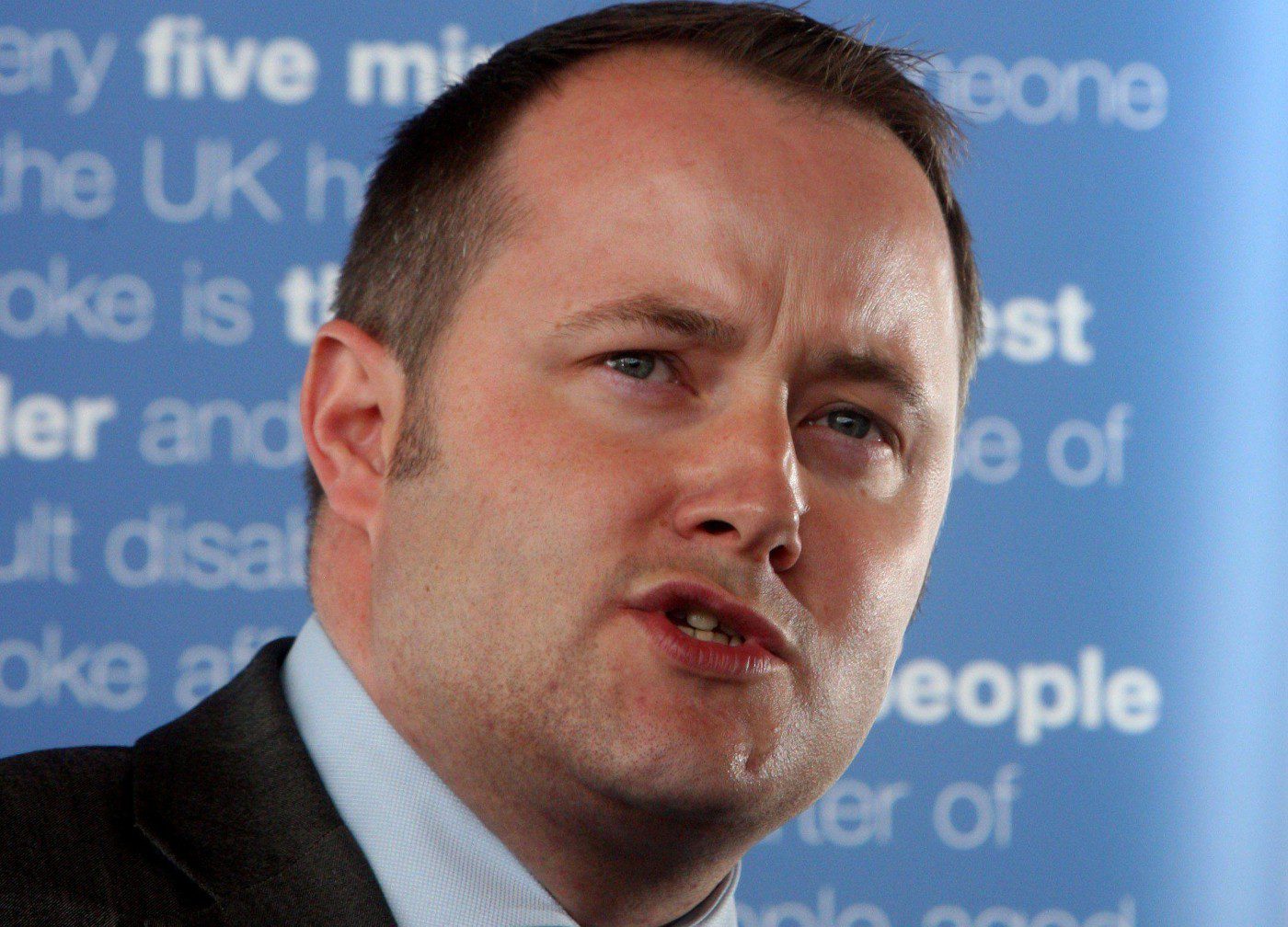 An Assembly Member will speak with members of Rydal Penrhos’ Sixth Form during a special visit next month.

Darren Millar, who is the Assembly Member for Clwyd West, has kindly agreed to visit Rydal Penrhos and hold a discussion with Years 12 and 13 on Friday 2 October.

Mr Millar will talk about issues both nationally and throughout his constituency, before taking questions from those in attendance regarding any topics they wish to know more about or any concerns they may have in the current climate.

This event has been arranged by members of the school’s dedicated staff team and aims to broaden knowledge of the Sixth Form on current affairs, with the group either coming to or at the eligible voting age.

Rydal Penrhos strives to give each Sixth Former every possible opportunity to not only meet and exceed their academic ambitions, but also fully prepare them for life once they leave school.

This includes exceptional university preparation and matters surrounding public affairs that are vitally important with so much going on across the country and beyond.

Mr Millar was first elected to the Welsh Parliament in May 2007 and was returned to the Senedd in 2011 and 2016 with increased majorities at each election.

He currently serves on the Welsh Conservative front bench as Chief Whip and Shadow Minister for External Affairs and International Relations.

In 2000/2001, Darren became the youngest serving Mayor in Wales, a record which he understands is as yet unbroken, when he served the township of Towyn and Kinmel Bay.