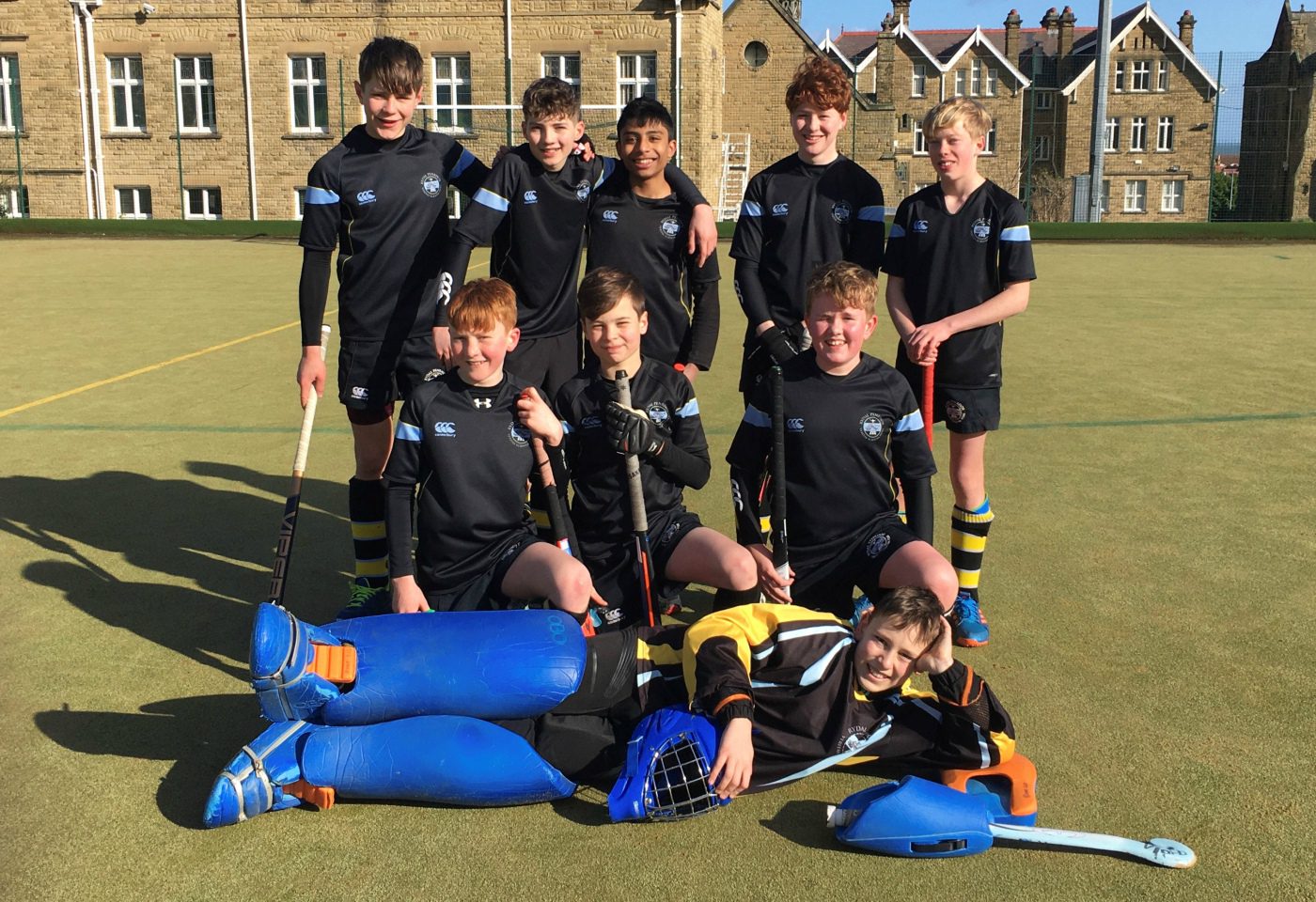 Rydal Penrhos’ U13A hockey side picked up another notable victory to extend their impressive run of recent results.

The talented group welcomed St Anselm’s College for a competitive fixture on Saturday, February 29, and the team displayed a tremendous work ethic to come away with a deserved 3-1 win.

This was another tremendous performance from the improving squad, who have worked incredibly hard with coach Dan Rippon and teacher Sean Kitchen on improving all areas of their game and cohesion as a unit.

Year 8 pupil Liam Farrell was at his brilliant best during the contest, displaying a clinical presence in front of goal to come away with two goals as a result of his efforts.

The energetic Ethan Akroyd also played a significant role in Rydal Penrhos’ success, notching the other goal to round off another superb individual display.

Goalkeeper James Gilman was at the top of his game with a commanding display, with Gabriel Speakman’s ability in the final third creating plenty of chances for the home side.

Max Cowen-Wright, Raif Horrocks, Arun Ramesh and Matthew Johnson all played their part thanks to their commitment and quality distribution, and Year 7 pupil Freddie MacLaverty stood out considerably despite playing a year above his age bracket.