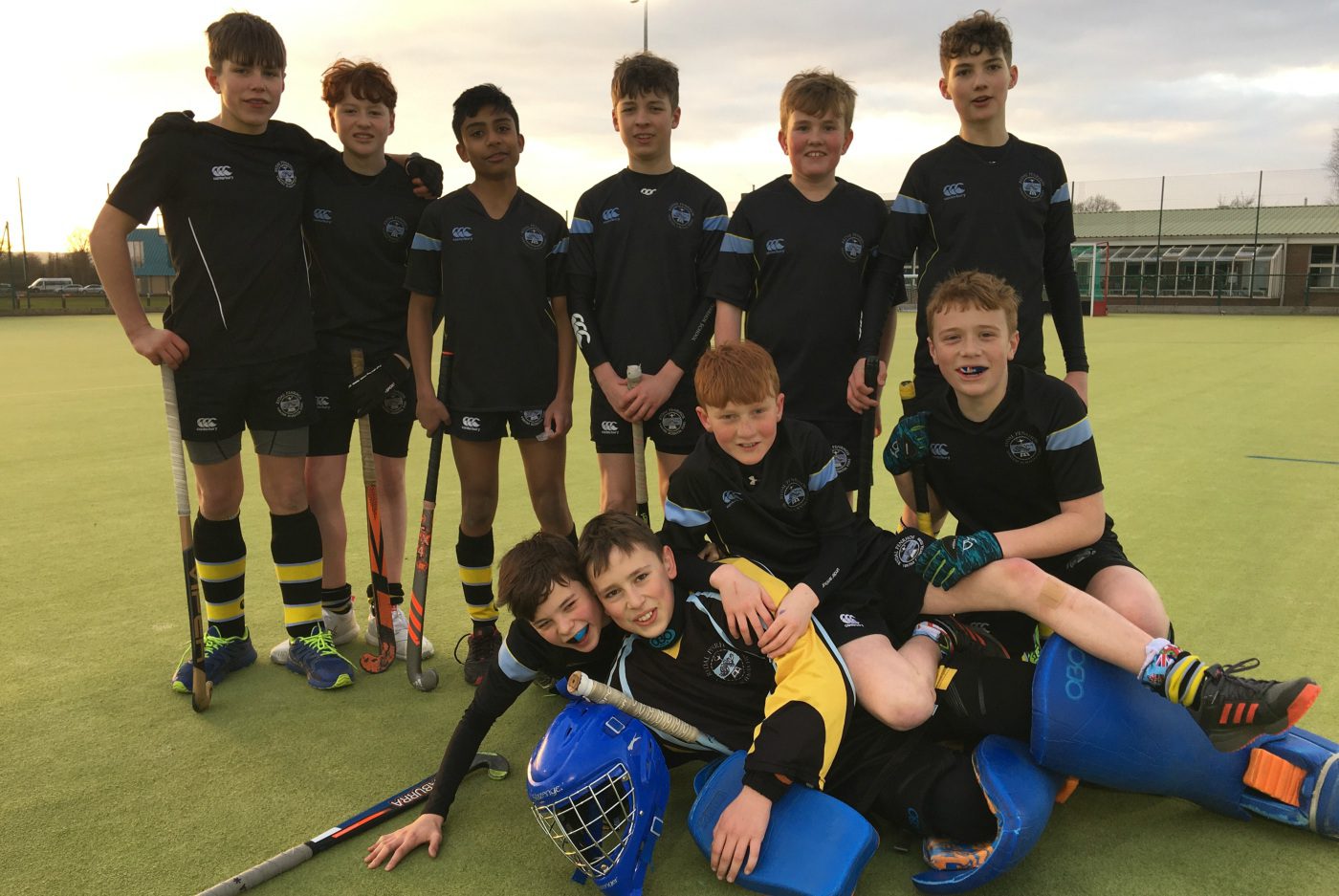 A boys’ hockey squad at Rydal Penrhos continued their excellent campaign with another notable victory.

The U13 side travelled to King’s School Chester for their latest competitive fixture on Thursday, March 5, and another tremendous display from the group saw them come away with an eye-catching 4-1 win.

It was another outstanding showing from the team, who have developed their skills and teamwork exceptionally well during the season under the expert guidance of Dan Rippon and Sean Kitchen.

The energetic Ethan Akroyd turned in another clinical display to emerge with two goals from the contest, which was just a small fraction of the impact he made during the encounter.

Gabriel Speakman also managed to secure a brace to round off the Rydal Penrhos scoring and extend his fine recent form in front of goal.

Goalkeeper James Gilman made some crucial saves when called upon, with the quartet of Max Cowen-Wright, Liam Farrell, Jaydon Blears and Harry Fardoe providing plenty of energy and quality at both ends of the pitch.

Matthew Johnson, Arun Ramesh and Raif Horrocks also contributed significantly to another fine triumph for the U13s, who are riding on the crest of a wave of late.

This is going to stand them in good stead during the remainder of the spring term, with plenty of chances for further accolades in the coming weeks.