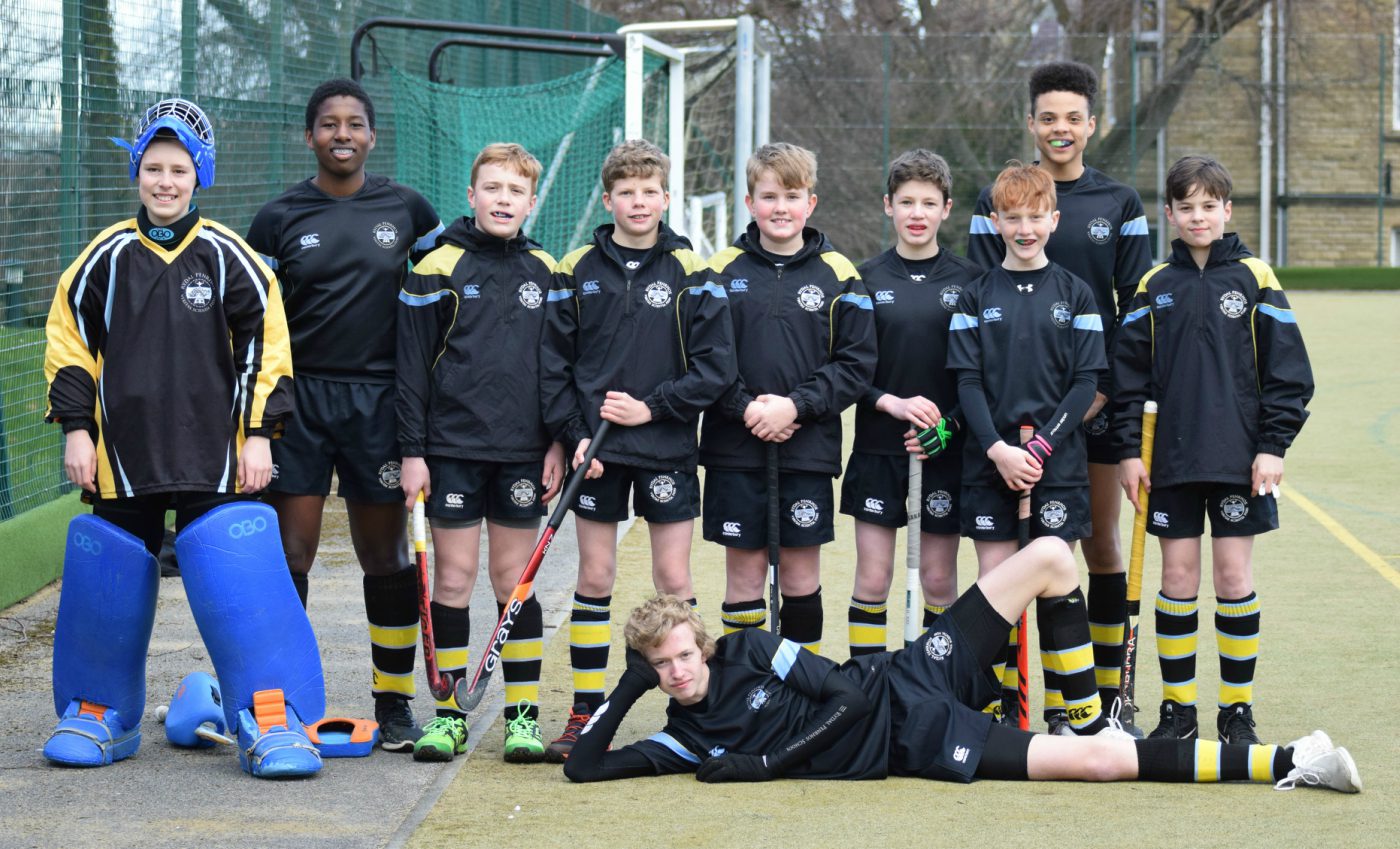 A boys’ hockey side at Rydal Penrhos produced an exceptional effort to scoop a high-profile regional tournament win.

The school’s U14 squad took their place in the field at the North Wales Championships on Monday, March 2, which featured a host of other school sides from the region looking to reach the national finals.

They began their quest for the crown with a 2-0 win over Ysgol Brynrefail, before continuing their impressive start thanks to a 3-0 triumph over Ysgol John Bright in Llandudno.

Rydal Penrhos ended the group stages in emphatic style, turning in a superb attacking display to come away with a 10-0 victory over Ysgol Dyffryn Ogwen.

This saw the home side pitted against nearby Ysgol Eirias in the semi-finals, which was a competitive affair that ended 3-1 to Rydal Penrhos.

The fine saw Rydal Penrhos come up against tournament favourites Ysgol Tywyn, and they took an early lead before their opponents levelled matters just before the break.

After the interval saw an Edward Altoft penalty flick and an Ethan Akroyd effort pull the hosts clear, and despite conceding late on they managed to hold on for a memorable win and secure the North Wales title.

The final also saw an outstanding defensive display from Kosi Iwobi, and a stunning save from goalkeeper James Gilman in the closing stages also contributed significantly to their overall success.

Preparations will now begin for the Welsh Schools’ Hockey Championships later this year, where the U14 squad will look to continue Rydal Penrhos’ incredible recent history of national triumphs.