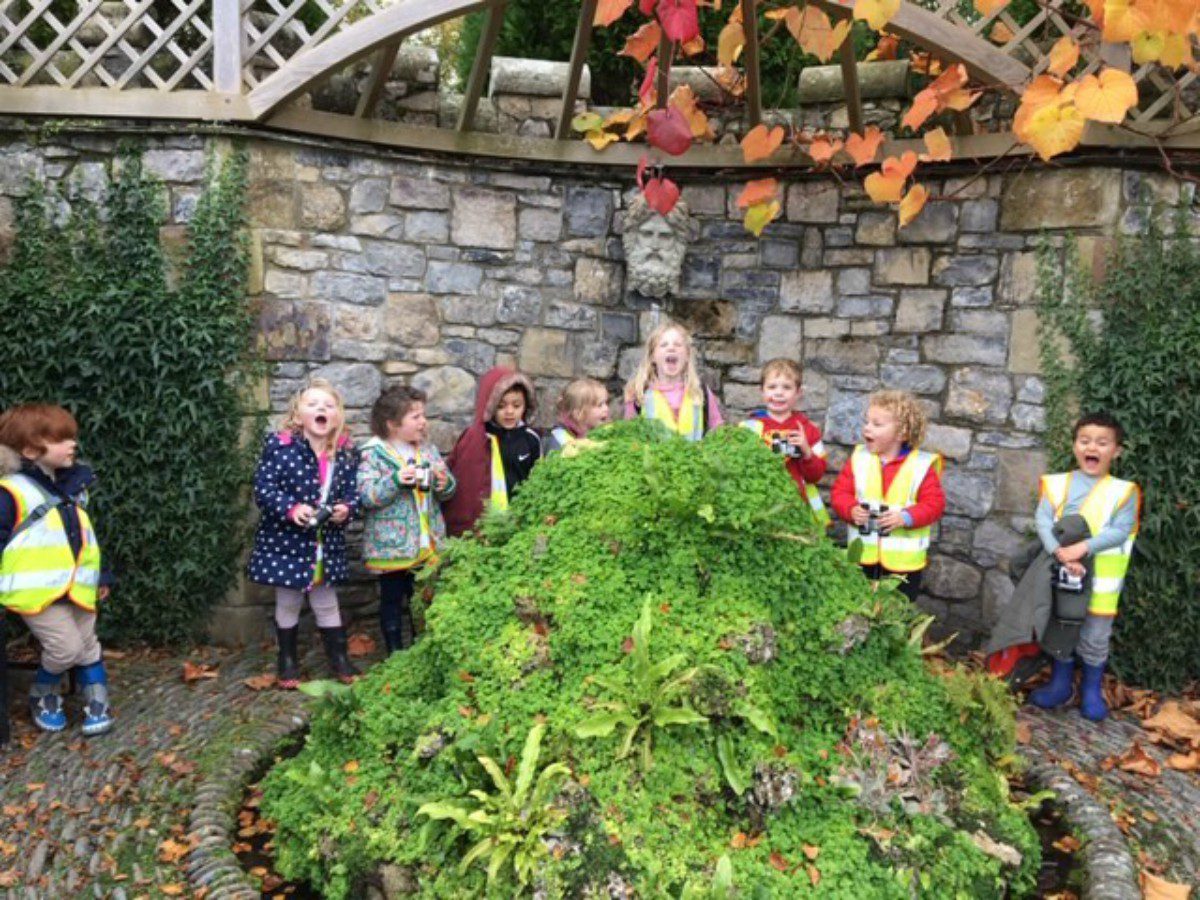 The children were involved in a wealth of exciting activities over a five-day period, with Prep School staff utilising Rydal Penrhos’ stunning location on the North Wales coast to full effect once again.

They began the week with a trip to Erddig Hall on the outskirts of Wrexham where they took part in a series of apple-themed tasks at the impressive site.

This included an apple harvest, walking along the picturesque apple trail, making their very own apple prints and having plenty of outdoor fun along the way.

The group also spent some considerable time at Plas Newydd in Deganwy, where they participated in red squirrel spotting and mushroom hunting as part of an action-packed stay at the surroundings.

Another wonderful experience for the children was the visit to the nearby Welsh Mountain Zoo in Colwyn Bay, which saw each child view the varied wildlife situated at the attraction and find out more about things such as the environment, eating habits and endangered species.

Prep School Head Lucy Davies, said: “Our children had such a wonderful first week of half term Play Scheme, and I would like to thank all staff involved for coming up with some an exciting and thought-provoking series of activities.

“Our Play Scheme is a superb way to enhance experiences, boost communication skills and have fun with friends outside of school hours, which is proving to be hugely beneficial for each child involved.”