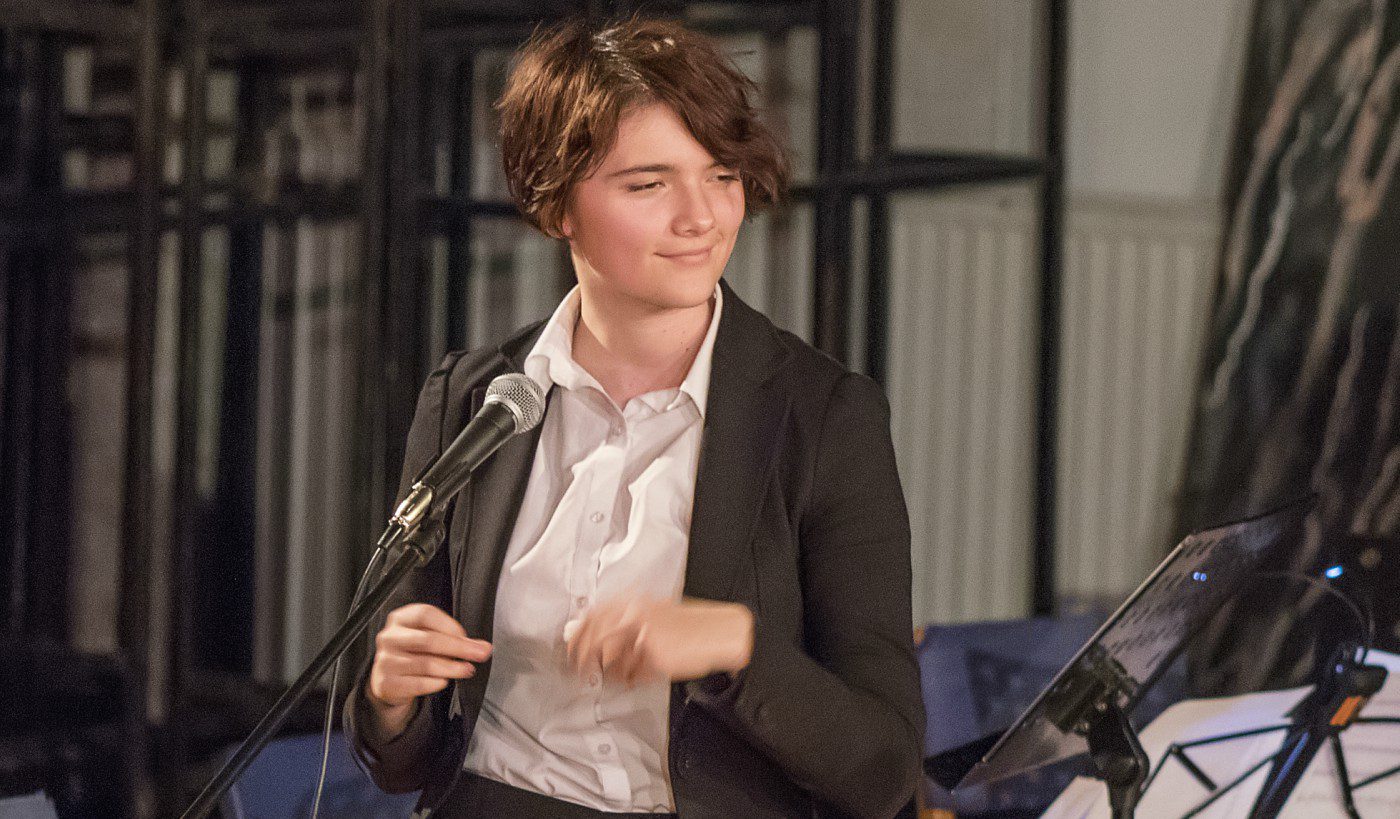 A talented Sixth Form vocalist has teamed up with her sister to release a new single with their up and coming band.

Cassie Parry, a Year 13 pupil at Rydal Penrhos, is part of the exciting band New Moon alongside sister Adele, who is a former pupil that left the school in 2017.

They recently released a singles entitled Fire on the streaming platform Spotify, which has been extremely well received from music-lovers across the region.

The teenager has played a significant role in various areas of Rydal Penrhos life since joining the school in 2018, showcasing her incredible vocal prowess at various high-profile events such as the Christmas Concert.

Cassie was also part of the Dramatic Society cast that wowed audiences earlier this year during Les Miserables, and she is also in the process of completing her Duke of Edinburgh Gold Award after coming through a gruelling assessment expedition with flying colours.

Senior School Head Sally Ann Harding, said: “Cassie’s singing ability is absolutely first class and it is great to see her utilising this with her sister Adele, who was a hugely significant member of the Rydal Penrhos community during her time here.

“They deserve a tremendous amount of credit for their commitment to their music during an extremely busy time of their lives, and hopefully this will be the start of big things in the future for both.”

Anyone wishing to listen to the single, or to follow New Moon visit https://open.spotify.com/artist/0FyC7LqDOOXiJa5qlCnBya.