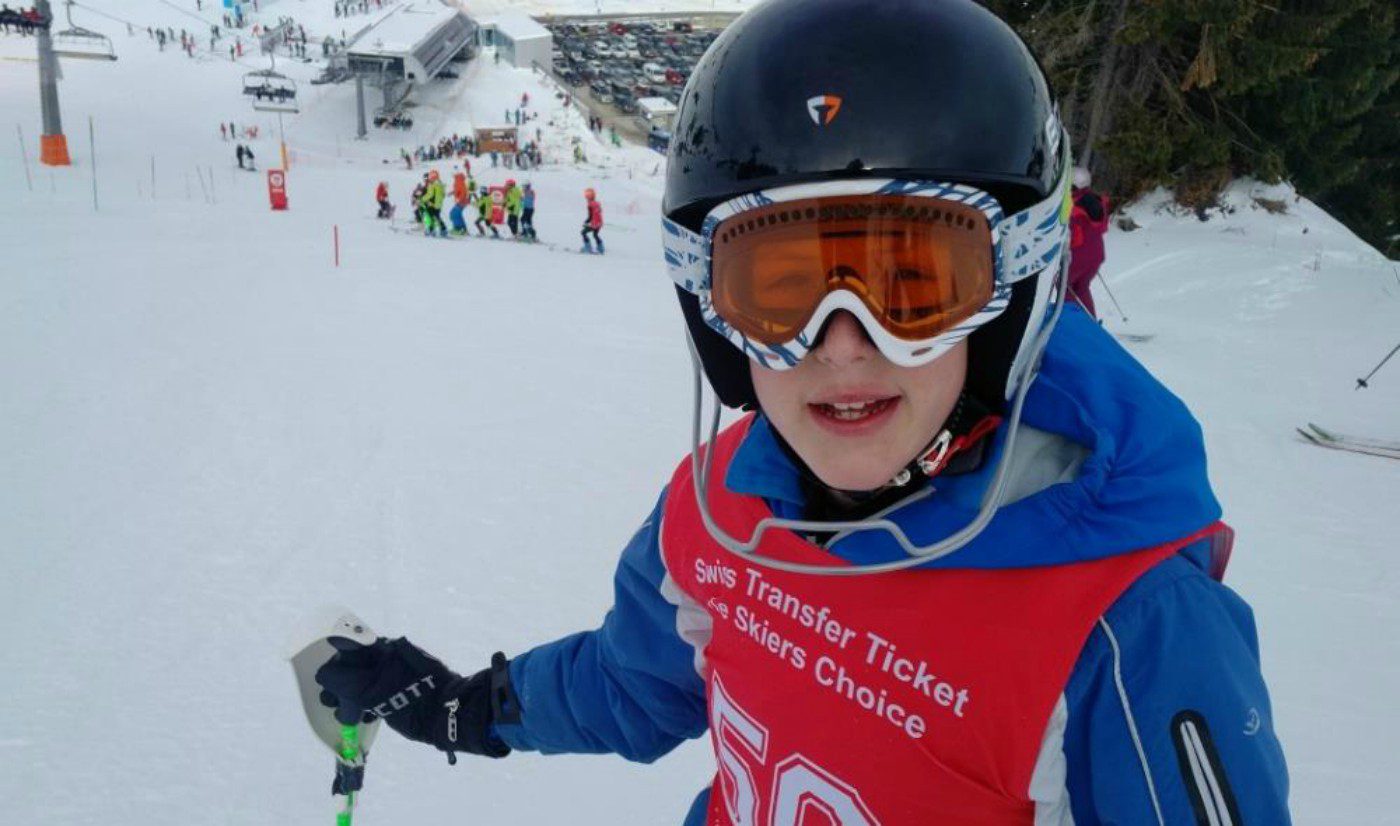 A talented young skier enhanced his growing reputation with a strong showing at a high-profile national competition.

Chay Bonnington, a Year 10 pupil at Rydal Penrhos, travelled to the Pontypool Ski Centre for the Welsh Dry Slope Championships, which featured some of the best prospects anywhere in the country.

The teenager took his place in the U16 male category throughout a testing weekend on the slopes, which saw Chay turn in a series of exceptional runs to put him right in contention heading into the closing stages.

He remained consistent during the most crucial part of the competition to come away with a superb silver medal as a result of his sterling efforts, continuing his fine recent run of form within a competitive environment.

This feat is made even more impressive as there is currently no training facilities in North Wales at the present moment.

Head of Physical Education Nicky Head, said: “Chay is a very driven individual who continues to excel on the slopes, and for him to perform so well at a competition of this magnitude with little preparation is further proof of just how much natural talent he actually possesses.

“This is a trend we have seen throughout his academic and extra-curricular activities over the years here at Rydal Penrhos, and I hope this can be another springboard for Chay as he goes in search of further honours in the future.”