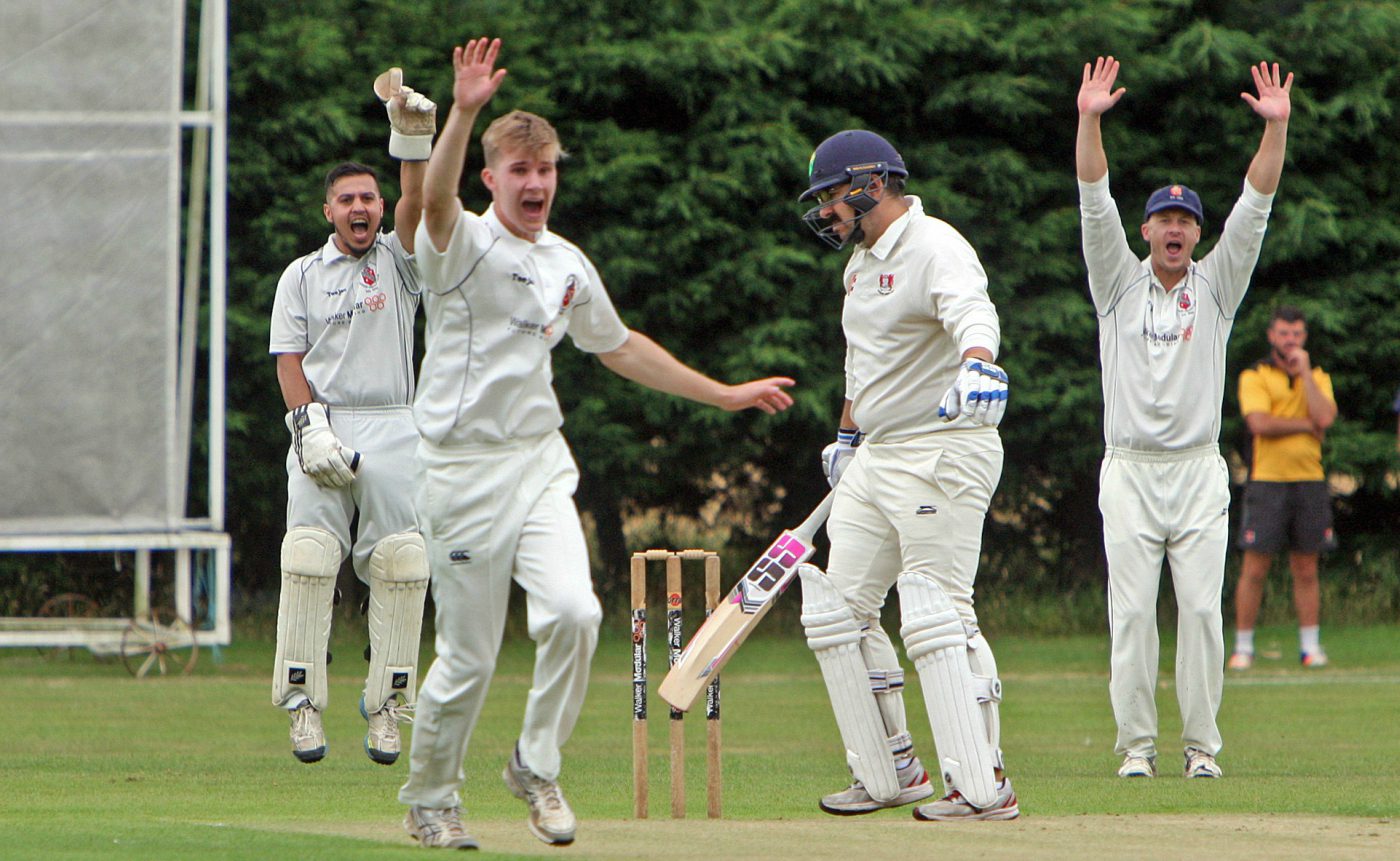 A talented cricketer extended his positive summer with the Wales U17 squad during two high-profile fixtures.

Owen Reilly, a Year 13 pupil at the school, was part of the Welsh team that took on Gloucestershire for a pair of T20 fixtures on Wednesday, August 21, which saw the national side perform exceptionally well on their way to a notable double.

He began with an impressive showing with the ball in the first game, claiming two wickets for the loss of just 19 runs during a five-wicket triumph for the Wales side.

His outstanding contribution continued against a Gloucestershire development side, with Owen further outlining his immense potential at the crease with a half-century knock of 50 from just 53 deliveries, and Owen also aided his side’s cause with two wickets in their dramatic one-run victory.

Another promising appearance on the national stage was followed by a leading contribution for North Wales Cricket League Premier Division leaders Bangor, who moved one step closer to the championship with a nine-wicket victory at Denbigh.

Owen made a big impression with the quick-fire wickets of Tom Schrimshaw and Stuart Griffiths for two and six respectively, and he continued this fine form with an unbeaten knock of 48 from the opening batsman position to lead the title favourites to another notable success.

The first XI captain also made an appearance for a North Wales select XI in their annual encounter against their South African counterparts on Bank Holiday Sunday, producing a score of 39 to round off another memorable week.

The promising teenager has enjoyed a fantastic summer for club and country, which has enhanced his growing reputation as one of the brightest young prospects anywhere in the country.