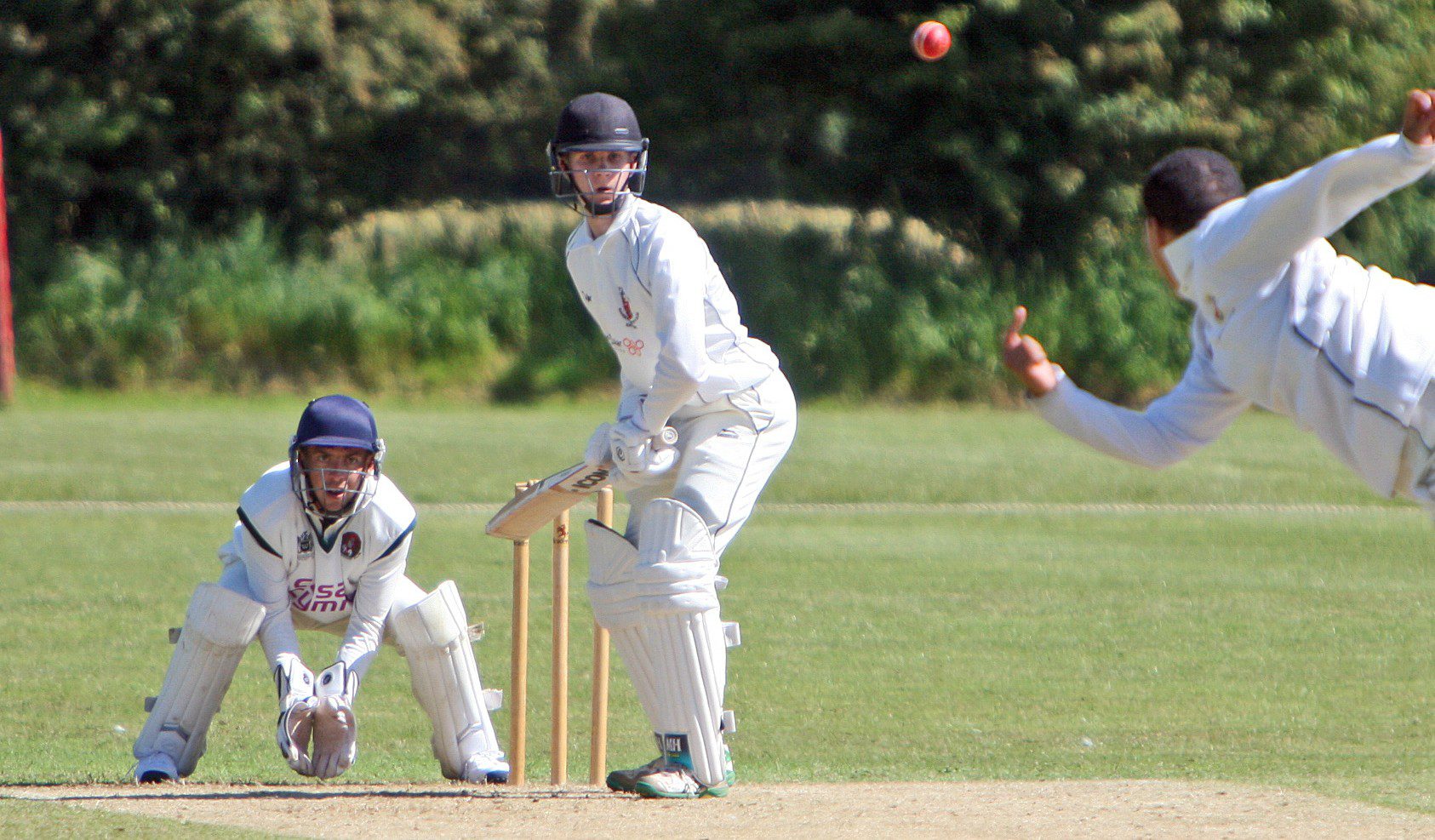 A talented cricketer continued his standout recent form on the national stage this week.

Owen Reilly, a Year 13 pupil at Rydal Penrhos, was part of the Cricket Wales U17 squad that took on Somerset Cricket Board’s Development squad on Tuesday, August 20 in a special T20 fixture between the two sides.

The first XI captain opened the batting and was in sensational form throughout, smashing five fours and one six on his way to an unbeaten 58 from just 61 deliveries.

This enabled them to set a target of 143-3 from their allotted 20 overs, and they narrowly missed out on a notable victory as the home side reached their total with three balls to spare.

This is the latest in a series of outstanding displays over the summer from the Sixth Former, who continues to displays the skills that have seen him rise to one of the best young prospects anywhere in the country.

Owen faces a hugely important end to the season with North Wales Cricket League Premier Division side Bangor, who currently sit top of the standings with four games remaining.

The teenager has been in exceptional form since joining the club earlier this year from Pwllheli, opening both the batting and bowling to play a significant role in their outstanding campaign to date.

This includes season-best figures of 5/26 in their comfortable six-wicket home victory over Gresford.