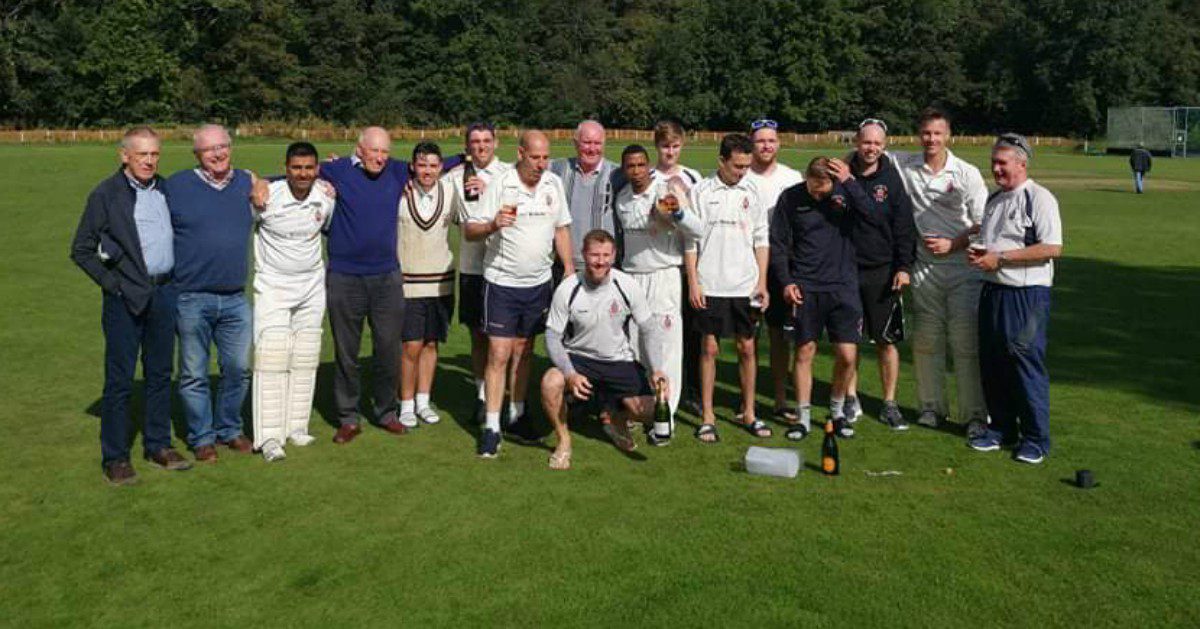 A talented cricketer at Rydal Penrhos has rounded off a sensational summer with a high-profile title victory.

Owen Reilly, a Year 13 pupil at the school, is now a North Wales Cricket League Premier Division championship winner after Bangor clinched the crown last weekend with victory at Pontblyddyn.

Although the first XI captain was unable to participate in the fixture due to injury, Owen played a leading role in his side’s success after making the move to Bangor from Pwllheli prior to the campaign.

The Cricket Wales U17 international has opened the batting and bowling for his club, amassing 420 runs at an average of 35.

This includes a season’s best score of 64 not out in their home encounter against Denbigh, and Owen has also claimed 19 wickets at the average expense of 21.74.

In addition to his exploits on the domestic scene, Owen has also been a hugely influential figure for the national youth set-up during some high-profile T20 fixtures during the summer.

Head of Physical Education Nicky Head, said: “Owen has worked incredibly hard with the Bangor squad during the summer, who were thoroughly deserving of their championship victory.

“This will be another massive boost for a player that has benefitted enormously from the specialist training we provide here at Rydal Penrhos, and hopefully he can continue his impressive development during our winter nets programme.”