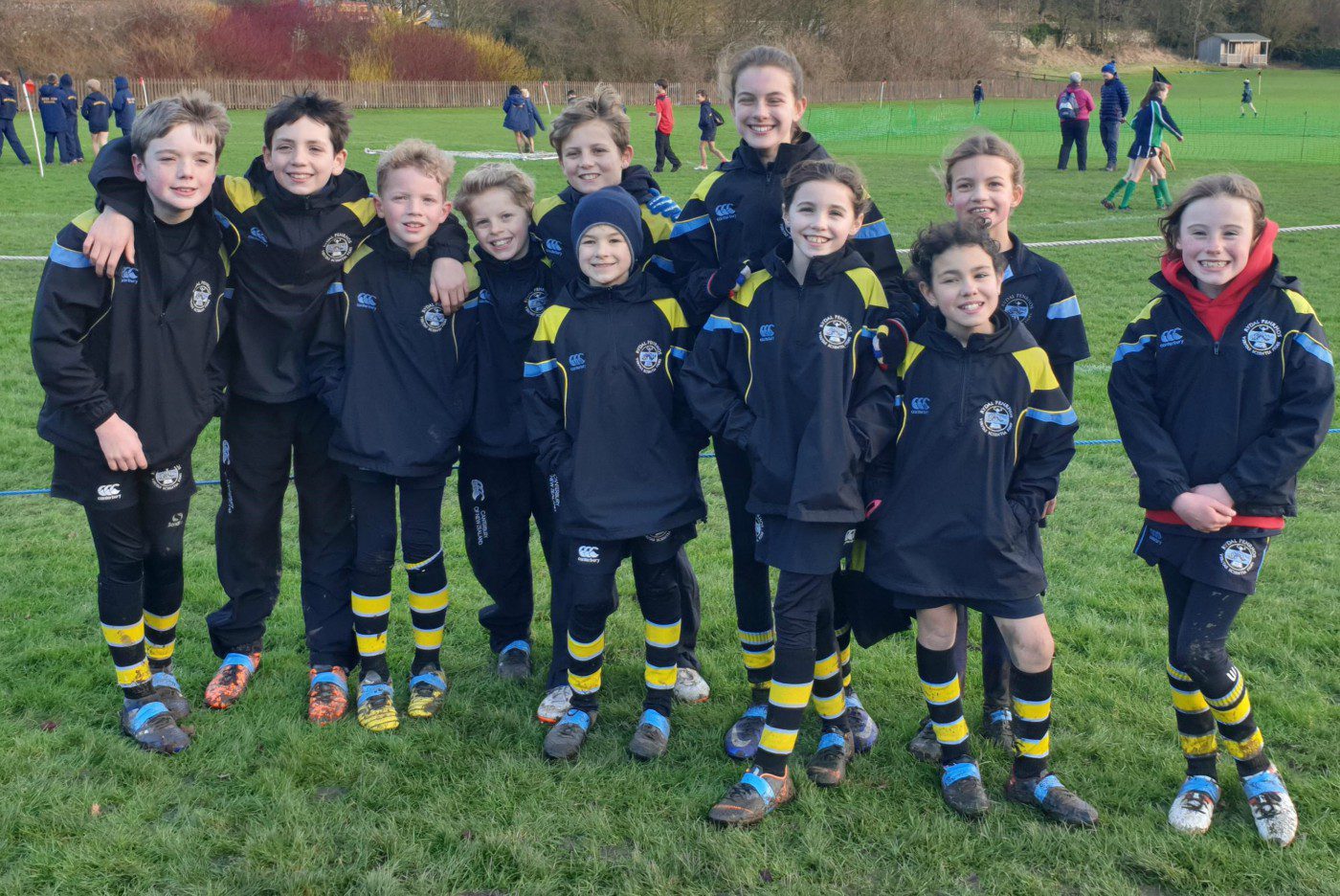 The enthusiastic group made the trip to Giggleswick School for the prestigious annual Catterall Shield event, which took place on Wednesday, January 15.

It proved to be another superb performance from the squad with plenty of individual success stories, which included another standout run from Year 6 pupil Lily Copeland in the U11 girls’ category.

The multi-talented pupil has secured a series of outstanding achievement throughout the academic year to date, and she dug deep in difficult conditions to cross the line in fifth spot.

Charlotte Payne was close behind in 18th after a determined effort in the face of some stern competition, with head girl Fleur Roberts and Cammie de la Mare Norris coming in 43rd and 60th respectively.

A special mention also goes to the commitment of Ella Craig, who finished 63rd, which represents a significant achievement for a Year 3 pupil competing in a U11 race.

There was further cause for celebration in the U11 boys’ category, which saw head boy Rupert Barrington-Chance notch another high placing after achieving 11th after a gritty display.

Others to perform well were Dominic Chamberlain and James Davies, who came 29th and 28th respectively, with Will Glanville (43rd) and Noah Roberts (70th) also emerging from the competition with an enormous amount of credit.