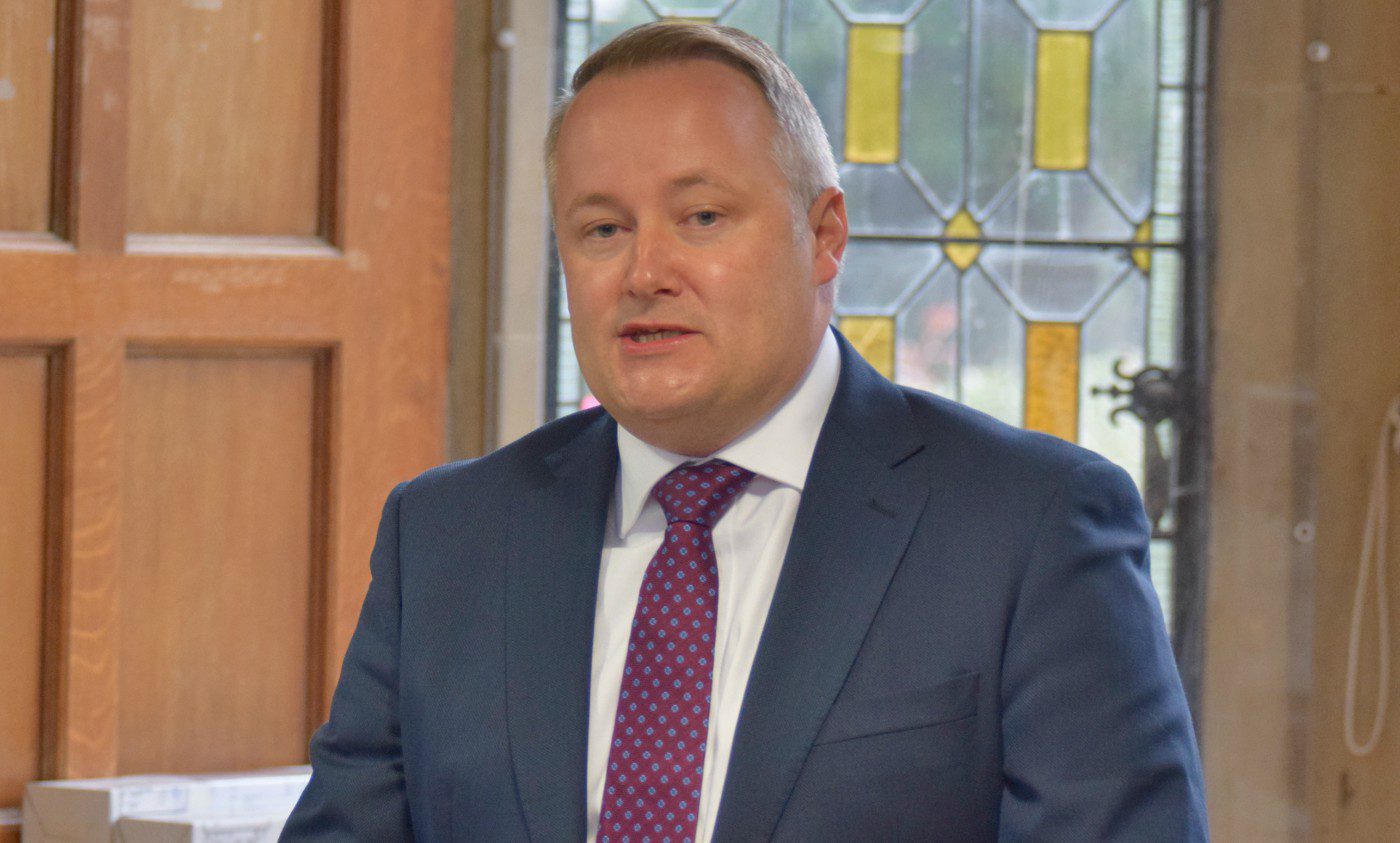 Sixth Form pupils at Rydal Penrhos held an informative discussion with one of the region’s leading political figures.

The Year 12 group at Rydal Penrhos were given the opportunity to hold a discussion with Darren Millar, who is the Welsh Assembly Member for Clwyd West and is also the Vice-Chair of the Welsh Conservative Party Board.

This took place on Friday 2 October in the school’s Learning Resource Centre, with Mr Millar beginning the talk by discussing his path from Wales’ youngest ever mayor to the Senedd during what has been a hugely successful political career so far.

Mr Millar then went on to talk in-depth about the state of public affairs in the current climate, which is one of the key talking points across the globe due to the ever-increasing concerns surrounding the coronavirus pandemic.

Following Mr Millar’s talk, Year 12 then had the chance to ask questions on topical issues, anything they wished to know about the political process and the matters currently up for discussion within the Clwyd West constituency.

The Year 12’s threw themselves into this covering topics from Brexit to Coronavirus and the local economy. Mr Millar left no question unanswered and the questions kept flowing.

At the end of the talk, Mr Millar encouraged the pupils to think more about politics as a career path for them. He advised them to read manifestos, source different opinions and make decisions based on these as to which party they may like to follow.

He also left with an open invitation for them to stand against him in future elections and to visit the Senedd as individuals or as a group as his guests.

It proved to be a hugely beneficial visit from a pupil perspective and is just one of many talks and visits arranged by Rydal Penrhos’ dedicated teaching staff to further aid them with their development.

This is coupled with a strong academic ethos that resulted in the school securing its best-ever A Level results and a “value-added” score that ensures each pupil maximises and even surpasses their potential during their time at Rydal Penrhos.

Each Sixth Former is also given extensive preparation time for their upcoming university applications, receiving expert advice and guidance, seminars and additional tools to assist them during a potentially stressful time.

Mr Millar was first elected to the Welsh Parliament in May 2007 and was returned to the Senedd in 2011 and 2016 with increased majorities at each election.

He currently serves on the Welsh Conservative front bench as Chief Whip and Shadow Minister for External Affairs and International Relations.