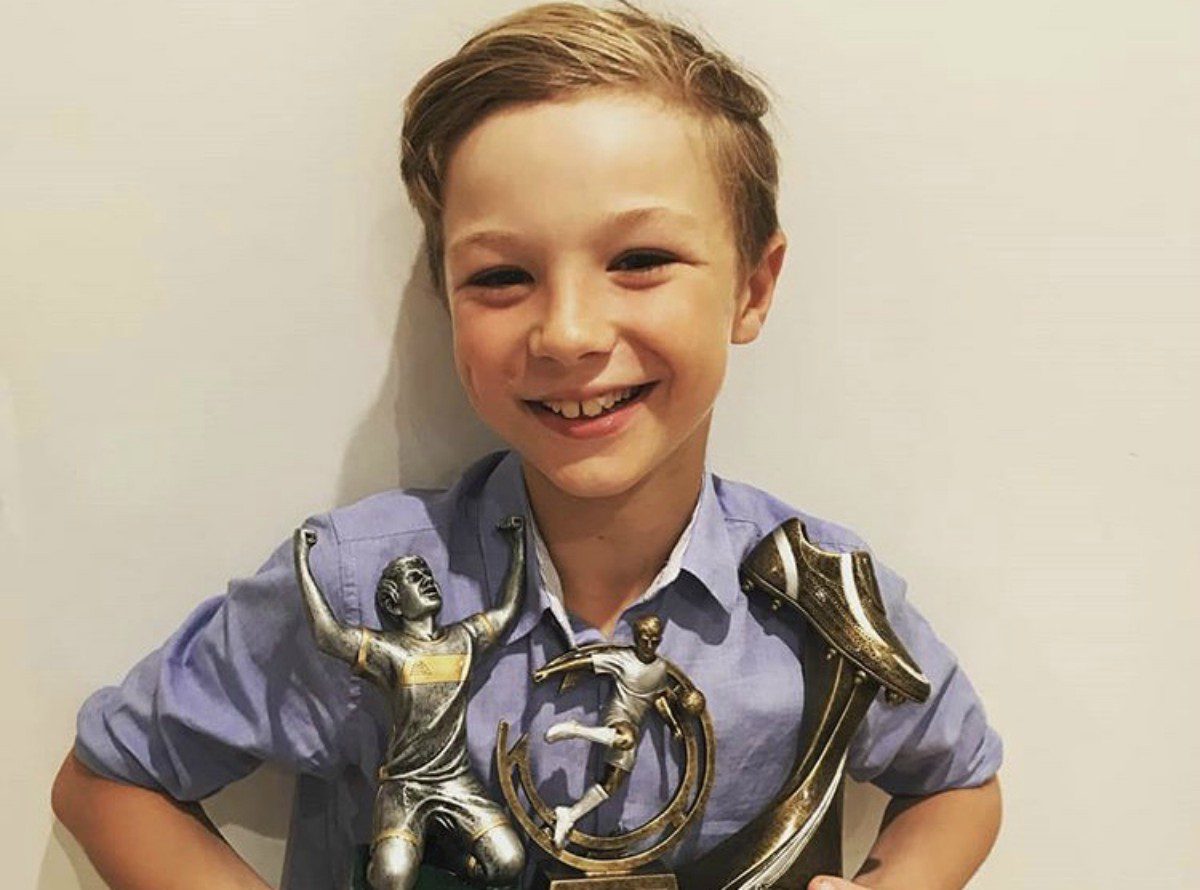 An aspiring Preparatory School footballer picked up a pair of notable awards thanks to a standout season with a regional side.

Felix Griffin, a Year 5 pupil at Rydal Penrhos, has been part of the Rhos United youth set-up over the course of the campaign, turning in a host of outstanding displays during what was a very encouraging series of fixtures for the group.

His sterling efforts in front of goal saw Felix come away with the top scorer award, with his clinical finishing playing a leading role in their success during the season.

Felix’s leadership qualities and overall consistency also impressed fellow squad members, who voted him as their Players’ Player of the Year thanks to his high level of performances throughout.

This is the latest in a series of achievements from the pupil, who has developed considerably both in-and-out of the classroom during the academic year.

He also played a huge part in the recent Enterprise Fundraising Day, which was held in aid of Disability Ski Wales.