Drama and Theatre Studies will appeal to anyone who wants to involve themselves actively in learning. It has been conceived to develop a pupil's individual skills and their ability to work with others.

The overall aim of the course is to integrate practical and academic work, as this allows the candidate to study the dramatic text and then develop this understanding through performance; this combination of theory and practice provides an opportunity to consider a play not only as literature, but also as a vehicle for presentation.

Plays are also studied in the light of their historical background and the cultural conditions of their production and presentation.

There will be opportunities to see live theatre during the year and you should be keen to participate in theatre trips and in all practical aspects of the course. 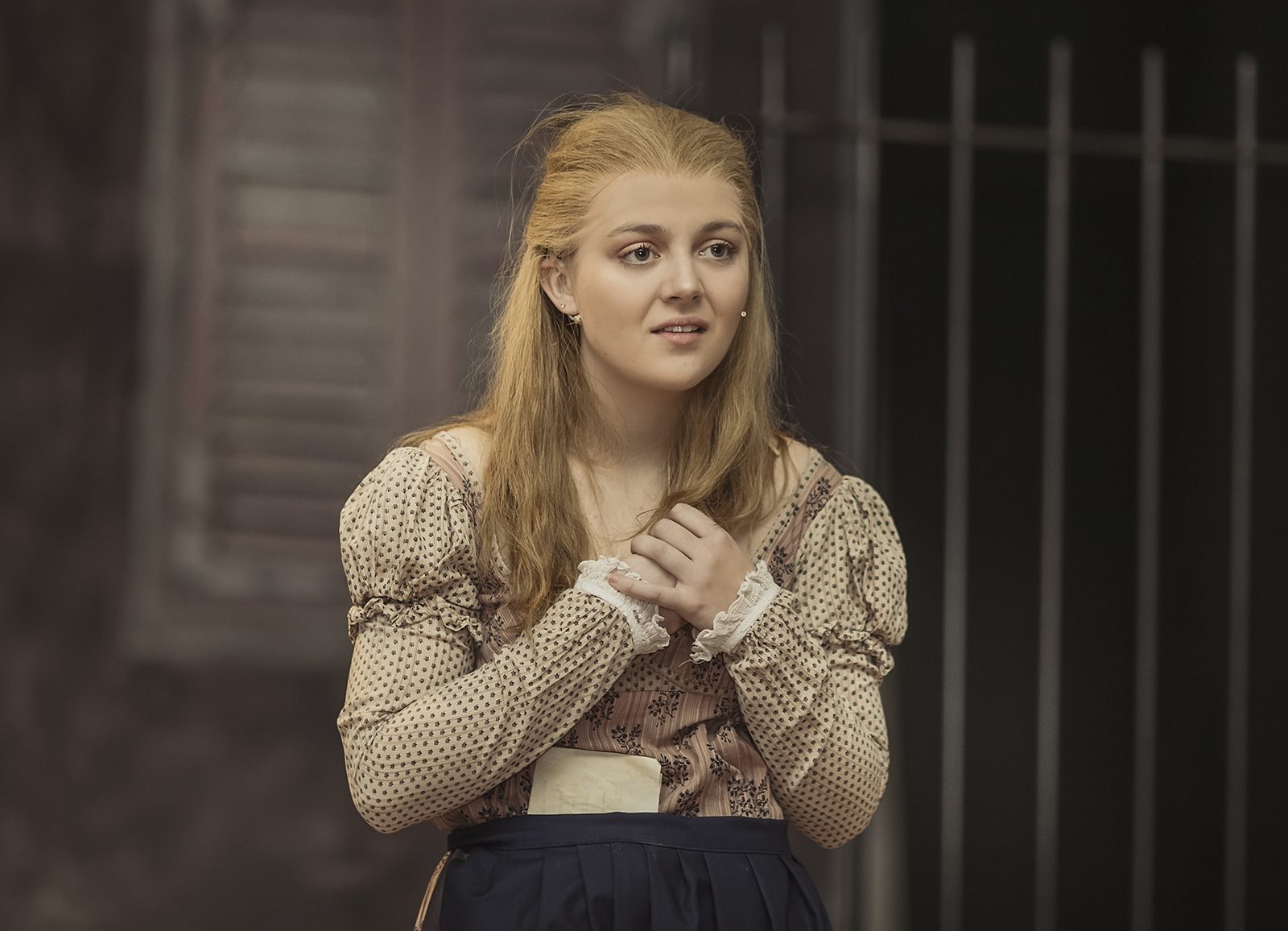 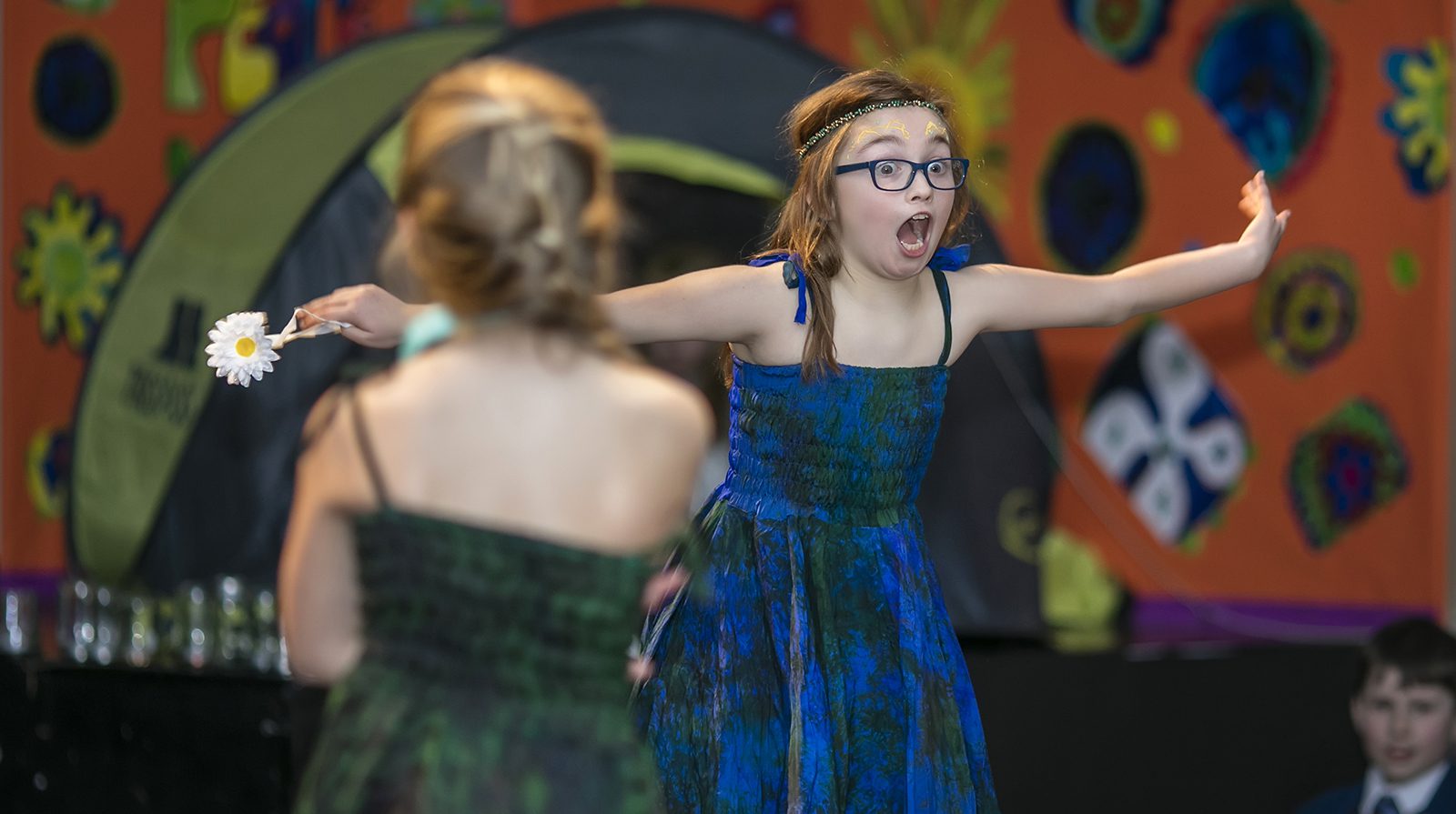 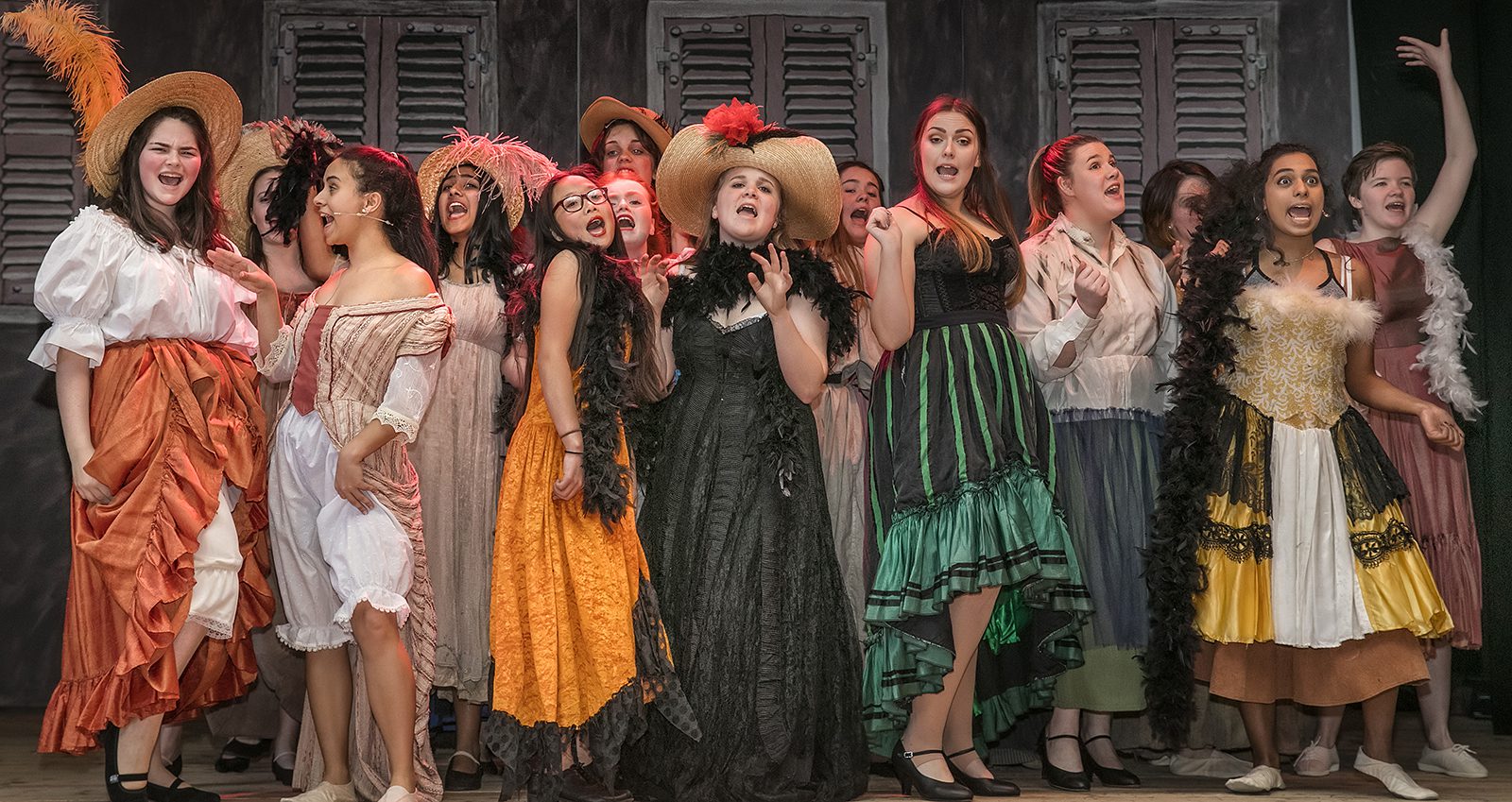 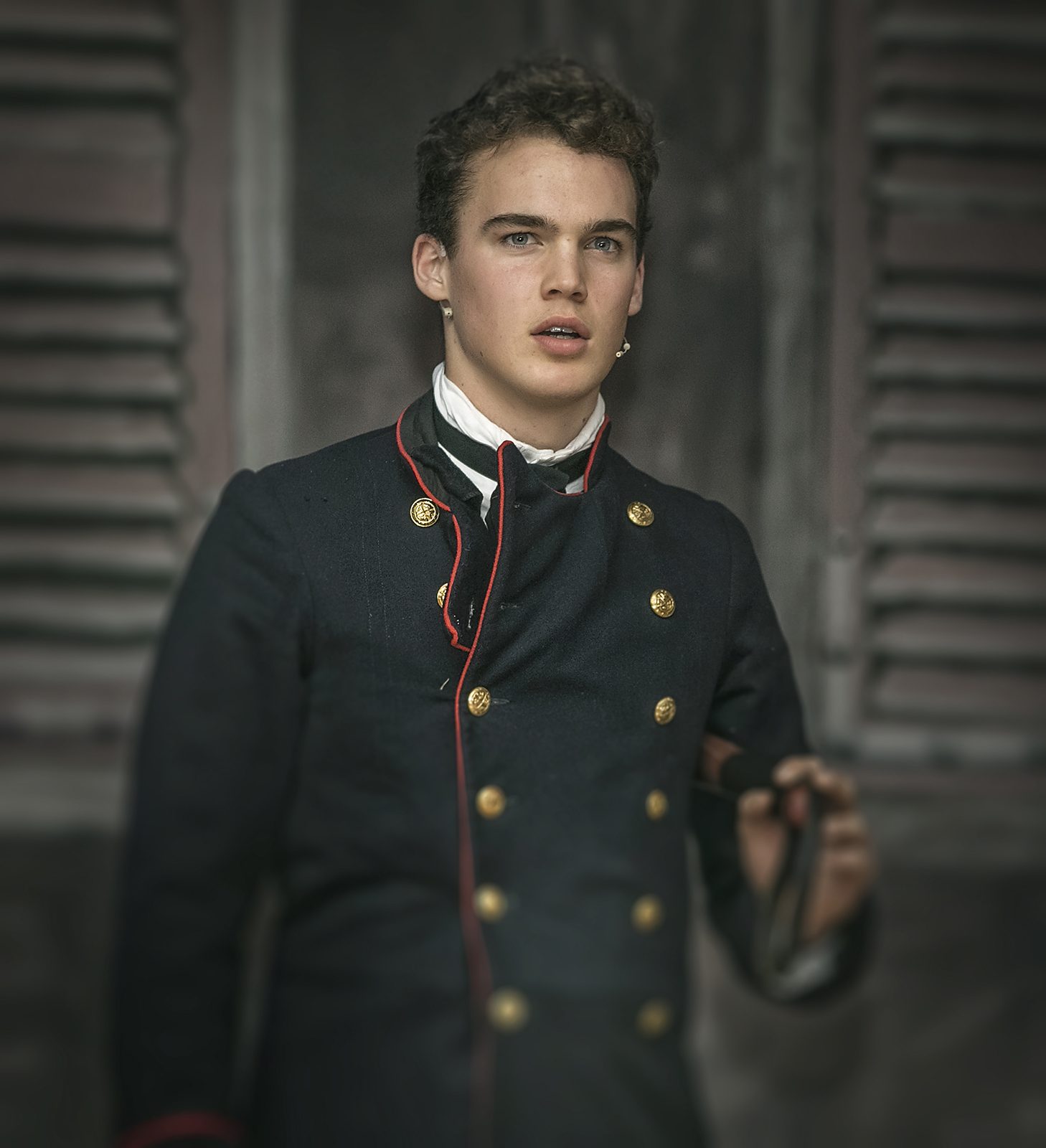 Rydal Penrhos Prep School has a strong tradition in Drama. Extra-curricular clubs run throughout the term for any interested pupils from Reception through to Year 6.

The days and times of these vary from term to term but usually last for an hour a week. It is the policy of Rydal Penrhos Prep School to ensure that every single child in the school appears on stage at least once during an academic year.

We hold three productions a year; The Pre-Prep Nativity in December, a full musical production for pupils from Year 4 in March and a similar show for Year 6 in June.

We also run Speech and Drama classes for our older pupils which teaches them projection, diction and dramatic poise and we have in the past entered children into competitions and festivals around the North West area. 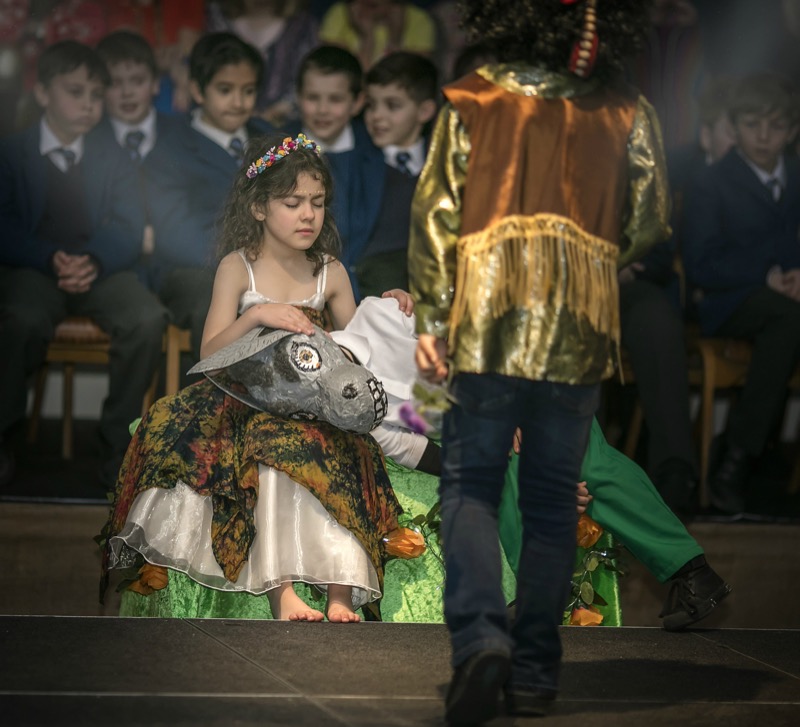 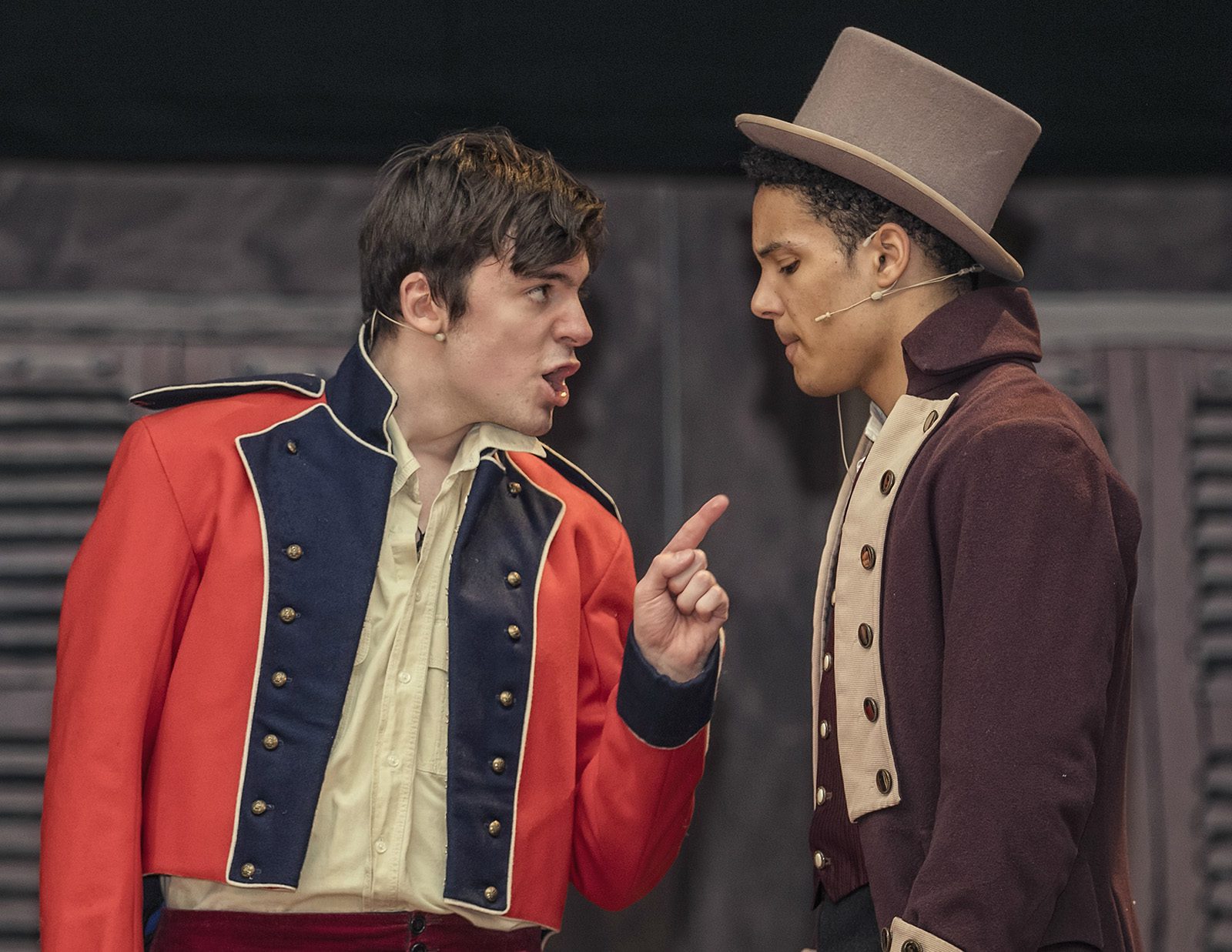 One of the major strengths of the Senior School is its Drama department. Not only are academic examination results outstanding, but throughout the year the department produces a range of whole school, senior, junior, house and examination productions.

Interested pupils also take part in the prestigious Chester Drama Festival every year, with much success. There they can take part not just in acting, but in poetry and rehearsed readings.

The school offers extra-curricular Speech and Drama lessons for pupils who want to improve all areas of performance including reciting, acting and elocution. Pupils can further their study through LAMDA examinations.

Aspiring Performing Artists are encouraged to join the sachool’s Dramatic Society for their annual production, which is always one of the highlights of the school calendar and has seen the group perform Les Miserables, Annie the Musical and To Kill a Mockingbird in recent years.