Duke of Edinburgh legacy will live on at Rydal Penrhos 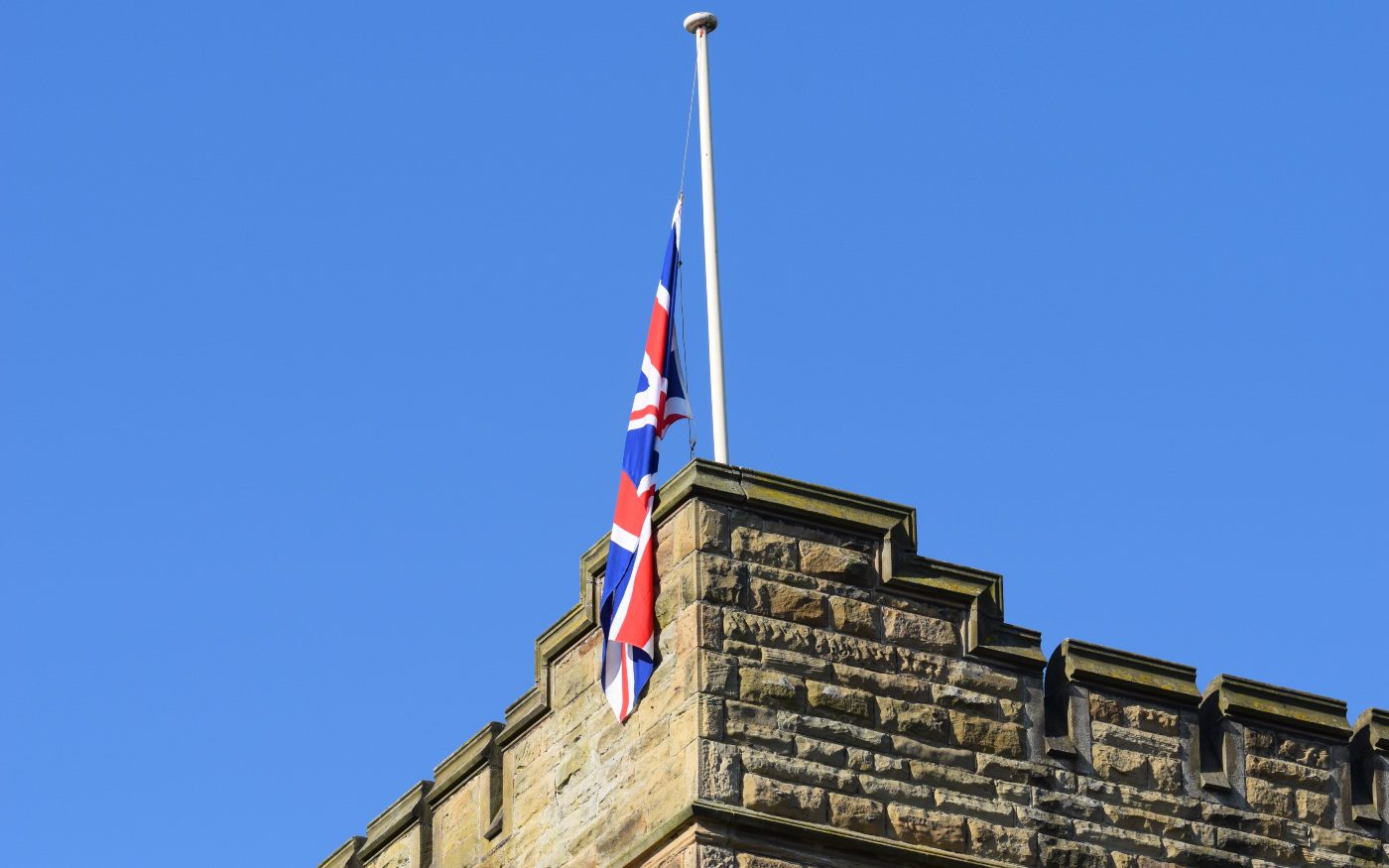 The Duke of Edinburgh’s legacy in education will live on at Rydal Penrhos.

Tomorrow sees the entire country come together in mourning for HRH The Duke of Edinburgh, who passed away on Friday 9 April aged 99 and whose funeral will take place at Windsor Castle on Saturday 17. Rydal Penrhos is flying the Union Jack at half-mast along with thousands of others across the country in recognition of his exceptional service to Queen and Country that spanned more than 70 years.

Although the Duke of Edinburgh is sadly no longer with us, his legacy will stand the test of time and this bears special significance at Rydal Penrhos thanks to an outdoor learning scheme and charity started by Prince Philip that has inspired generations of pupils and young people throughout the United Kingdom.

The Duke of Edinburgh’s Award scheme is something that has gone from strength to strength at the school in recent years. Many pupils have progressed from Bronze all the way up to a prestigious Gold, which results in a trip to a royal venue to pick up their notable distinction.

Since it began in 1956, The Duke of Edinburgh’s Award has been dedicated to the personal development of young people from all backgrounds and is now widely recognised as the world’s leading youth achievement award.

It certainly is a real adventure from beginning to end, helping young people to develop their independence and leadership qualities, something that is sure to stand them in good stead throughout later life.

Rydal Penrhos is a DofE Directly Licensed Centre and offers all three levels of the Award, beginning with Bronze in Year 9, continuing on to Silver in Years 10 and 11, and culminating with the prestigious Gold Award in Years 12 and 13.

The Award is achieved by completing a personal programme of activities in four sections, which rises to five for those striving for Gold over the final two years of their school life.

Among some of the prominent features of the Duke of Edinburgh Award are volunteering within the community, fitness-based tasks, developing key skills pupils would not learn in the classroom, as well as participating in expeditions in the picturesque Welsh mountains which Rydal Penrhos is closely located to.

This is all part of the thriving extra-curricular provision provided by the school, which gives pupils plenty of exciting options to enhance their passions and interests and boost vital skills along the way.

We would like to offer our deepest condolences to Her Majesty The Queen and the entire Royal Family on the Duke of Edinburgh’s passing. 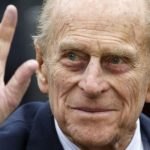 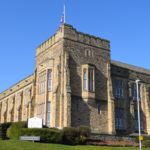 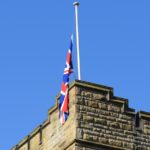