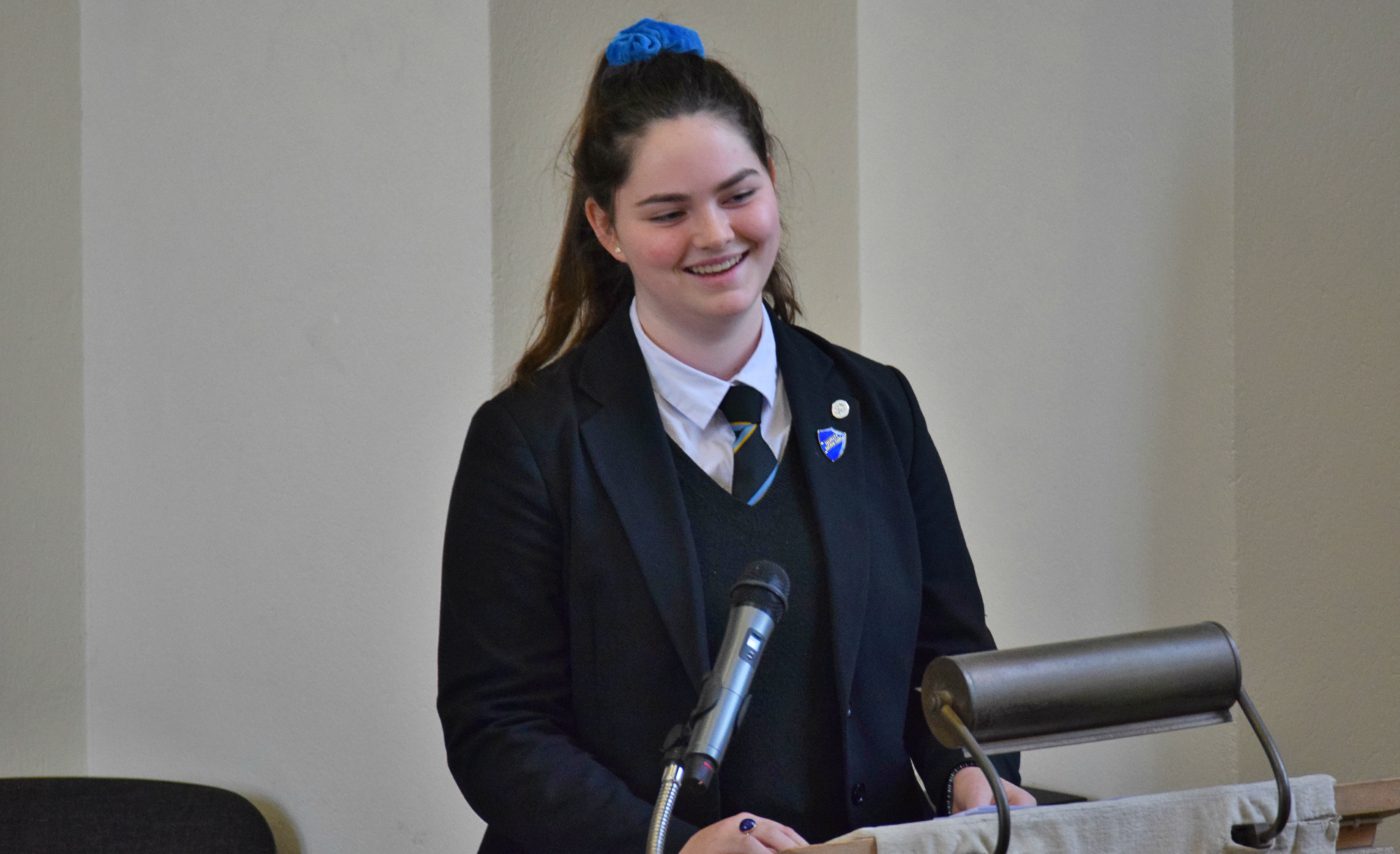 The Edwards House contingent spoke about their favourite memories during their time at Rydal Penrhos in front of the entire senior school on Wednesday, March 4.

Year 11 pupil Gloria Johnson began with an introduction before Phoebe Walker took centre stage and highlighted the closeness within the community.

Upper Sixth Former Nishita Koushik also have a passionate account of her time as a boarder, with the pupil set to depart on the next stage of her journey this summer.

Cerys Williams and Olivia Trunkfield spoke in-depth about being made to feel so welcome that eased with their transition to boarding school life, with Alexandra Williams particular memories drawing fondness and laughter.

The undoubted highlight of the assembly was the contribution of deputy head girl Tallulah Batley, who is Rydal Penrhos’ longest-serving boarder after arriving as a Year 7 pupil in 2013.

She spoke about how much Rydal Penrhos and Edwards House means to her, which drew a large round of applause from those in attendance.

Gloria closed proceedings with a prayer, before staff and pupils left the Memorial Hall to the Sister Sledge classic ‘We Are Family’.