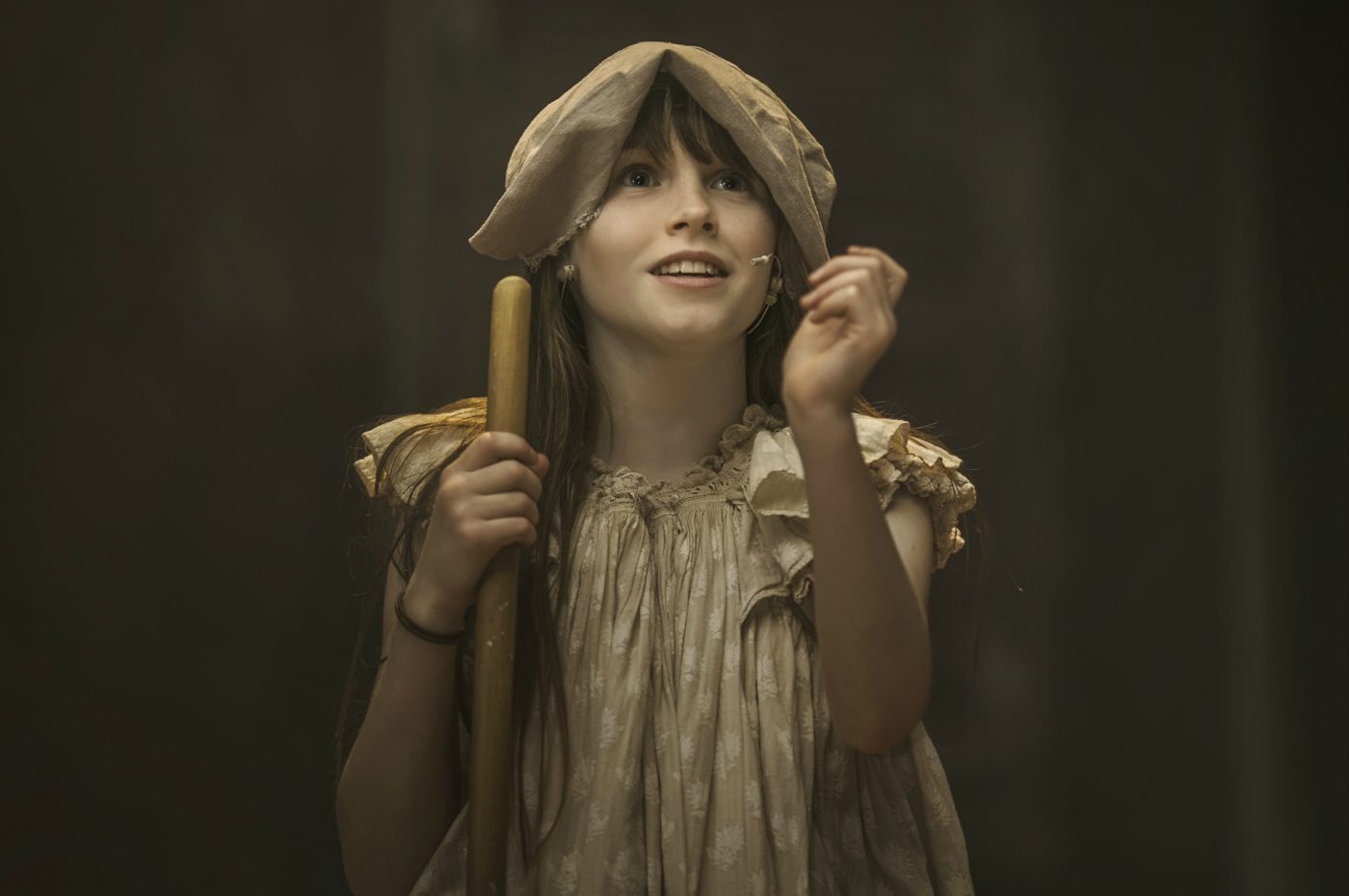 This special series features a more in-depth look at the wealth of enrichment opportunities available at Rydal Penrhos Senior School throughout the spring term.

Aspiring performing artists will get the chance to audition and take part in rehearsals ahead of the production of A Midsummer Night’s Dream later this year.

Once parts have been cast, each pupil will work on their individual and collective performances, and they will receive some helpful hints along the way from experienced teacher Miss Earle.

They will go through various elements of delivering an effective performance, including poise, voice projection and expressions.

This will be performed during the summer term and further details will be released in due course.

These include the adventures of four young Athenian lovers and a group of six amateur actors (the mechanicals) who are controlled and manipulated by the fairies who inhabit the forest in which most of the play is set.