Ethan gives up time to help clean up beaches 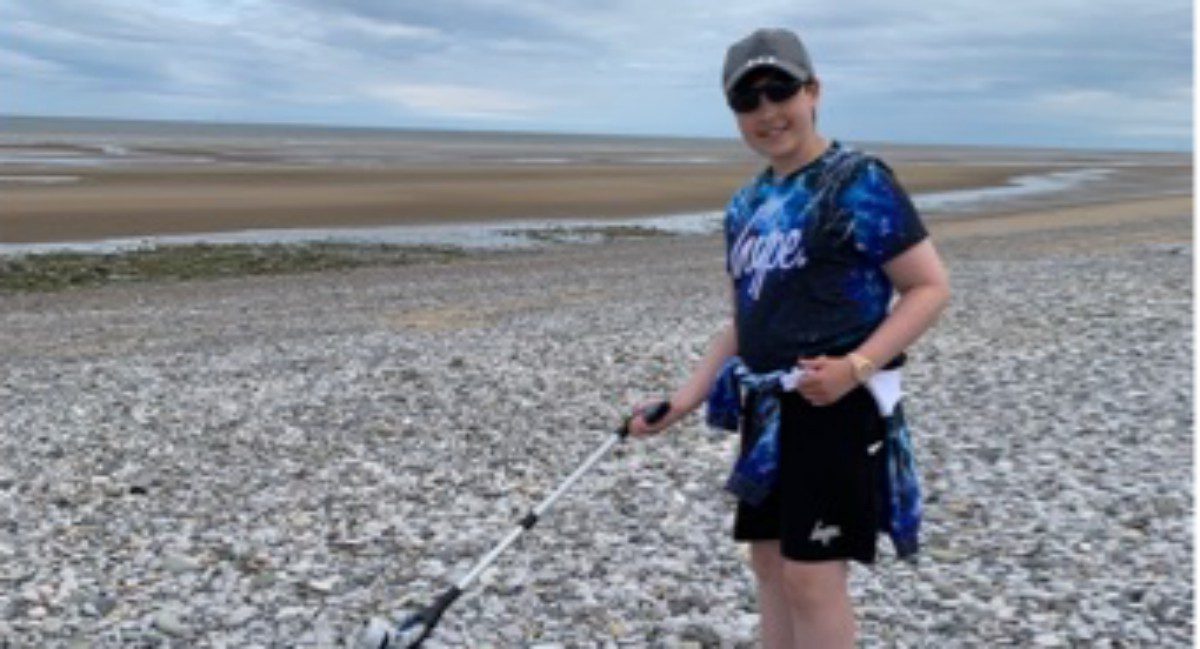 A selfless pupil has been spending some of his free time doing his part for the local community.

Ethan Bytheway, a Year 10 pupil at Rydal Penrhos, has been hard at work volunteering around the North Wales coastline, particularly round his hometown area cleaning beaches and tidying up during the busy holiday season.

The ambitious pupil has also been testing out his skills in the working world by participating in a one-day jewellery-making workshop, with his tutor stating that Ethan “has natural ability at working with small and delicate things”.

He is looking at possibly pursuing this avenue for employment in the future.

This is the latest in a series of notable efforts from the teenager, who has been a hugely influential member of Rydal Penrhos’ thriving music department in recent years.

He drew widespread praise for his performance of the Last Post at both the school’s and Colwyn Bay’s Remembrance Services last year, and he has also contributed significantly to a wide range of different concerts put on by Rydal Penrhos throughout the academic year.

Senior School Head Sally Ann Harding, said: “Ethan has been extremely busy of late both in and out of the classroom, and these experiences are going to stand him in enormously good stead throughout the rest of his school life and what will come after.”