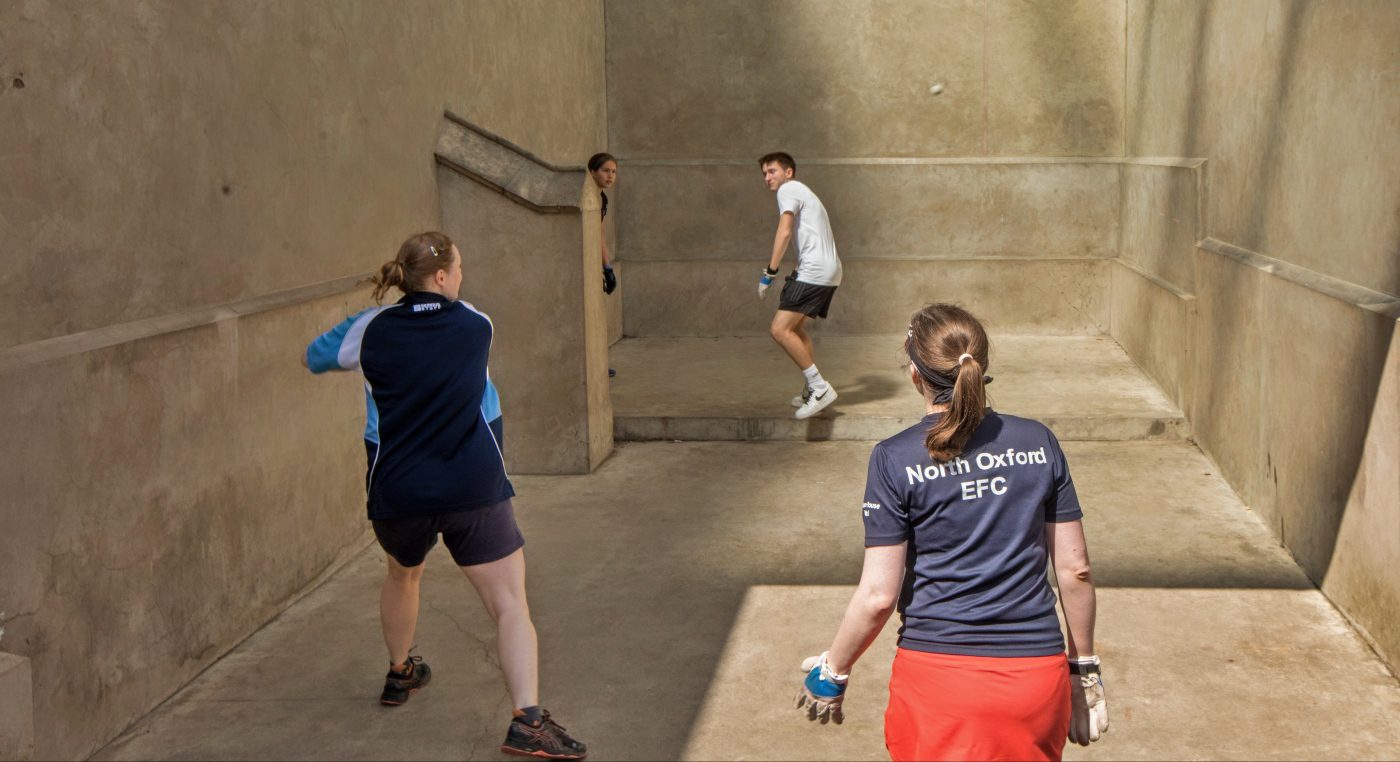 ​Rydal Penrhos recently had the honour of hosting the Eton Fives Welsh Invitational Open on Saturday 14 and Sunday 15 May 2022.

This was a fantastic occasion for Rydal Penrhos pupils, parents, and staff, with Fives also proving a particularly popular sport among our former pupils. This has been repeatedly demonstrated by the number of alumni who have returned to school to support or take part in tournaments and competitions over recent years.

The latest among them is former pupil Matthias Fiorita (RPS 2006-20), who was kind enough to share this account of the Eton Fives Welsh Invitational Open for the latest edition of the Rydal Penrhos Society newsletter.

Returning to Rydal Penrhos in any instance is always a pleasure, however, also getting to take part in the first Welsh Fives Championship since the Covid-19 pandemic meant that there was more to enjoy over the weekend as a whole.

Immediately on arrival, it became apparent that the school and Mrs Head had done an outstanding job in creating a new generation of Fives players, as we had the most girls ever take part over the weekend as a whole.

The approach to the weekend was to help grow the sport and create excitement around both the weekend and future events. This was helped by having many older pupils involved, a couple of former pupils returning and then having members of the ETA (Eton Fives Association) help organise the event. Overall the level of Fives played on the weekend was excellent and the attitude towards the competition was even more so.

It’s a great weekend to be a part of and helps create memories and new friendships as you are matched with a different partner every game. I recommend everyone keep an eye out for the next one and sign up, even if only for one day, and parents don’t be shy, spectators are just as important as the participants.

A big thank you to Matt for capturing the spirit and excitement that draws former Rydal Penrhos pupils back to pull on their gloves once again.

We look forward to the Fives competition that will take place at this year’s Founders’ Weekend and would encourage any of you that would like to take part to please join what should be a fantastic occasion for not only fans of the sport but all members of our school community past and present.

Finally, we would also like to thank our former teacher and pupil Mr Mike Leach (RS 1971-76) for presenting the trophies along with the Mike Leach Award for Exceptional Contribution to Sport to Anthony Bowe, who had recently been awarded the cup at the Colours Awards event.

Mr Leach is a true Rydal Penrhos legend who inspired countless pupils during his time here as a teacher and sports coach. We appreciate him taking the time to support the event. 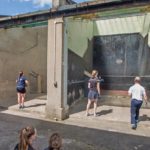 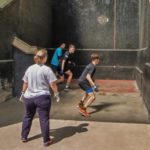 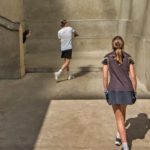 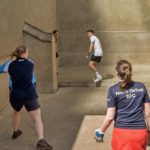 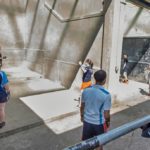 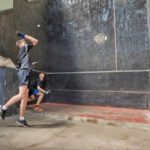 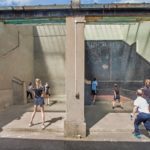 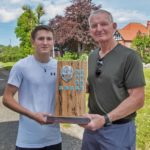