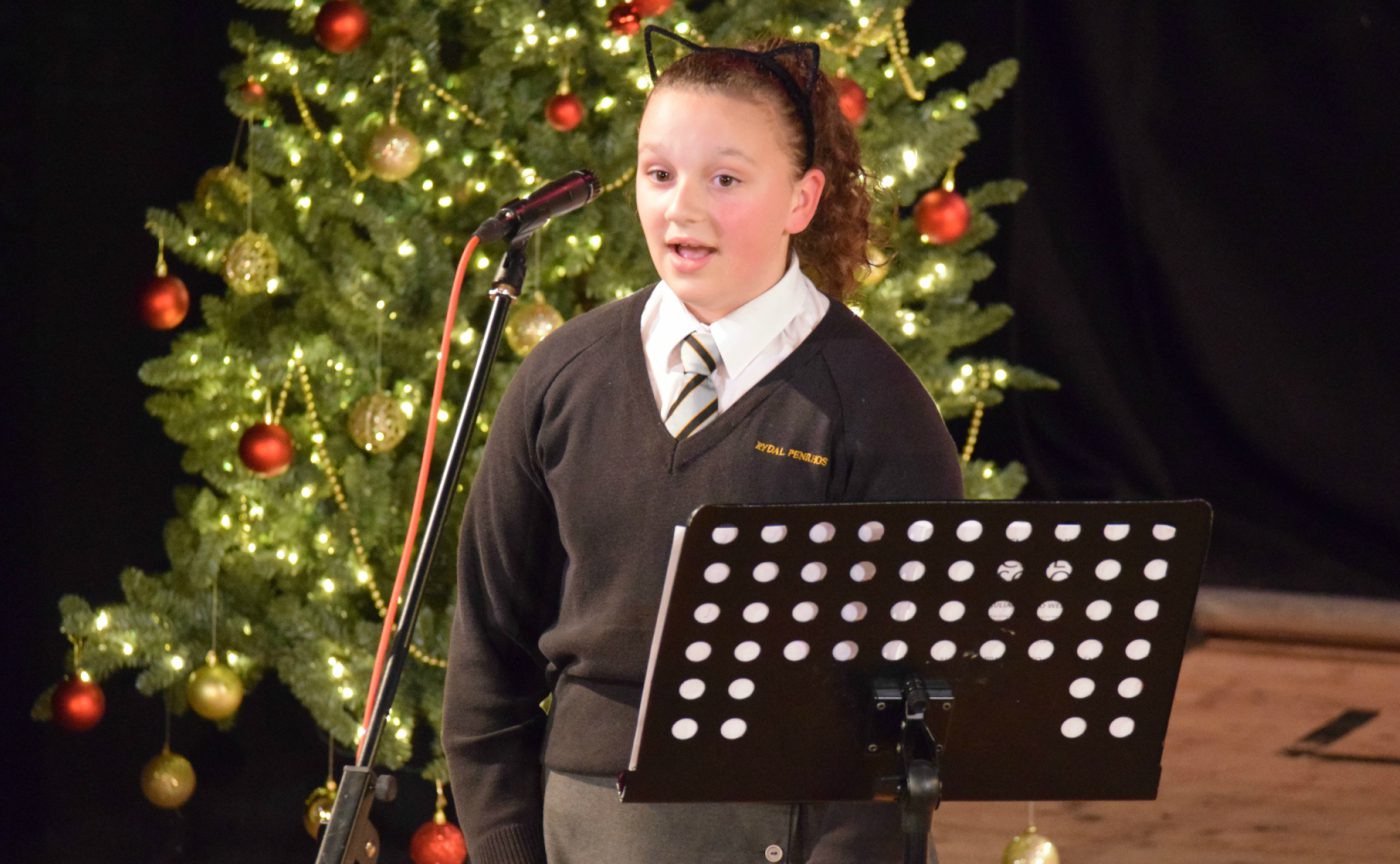 Rydal Penrhos held its annual Senior Christmas Concert on Tuesday, December 10, which featured a wealth of impressive individual and group performances during a hugely entertaining evening.

The Schola Cantorum and Rydal Penrhos Community Choir kicked-off proceedings with a rendition of Joy to the World, before the school’s Chamber Orchestra showcased their skills with ‘Pastorale’ and ‘Minuet’.

Gwyn Davies’ exceptional musical talent was demonstrated with cello and piano solos that were played with aplomb, and Darcie Harker-Weston’s superb version of ‘When Christmas Cones to Town’ from Polar Express was another notable highlight.

The vocal talent of Bella Rutherford and Shruthi Ganapathi brought life to the concert with their respective songs ‘Last Christmas’ and ‘Have Yourself a Merry Little Christmas’ that drew widespread applause from those in attendance, and decorated Year 12 pupil Tegid Goodman-Jones’ version of Georgia on my Mind also went down extremely well with the audience.

There was plenty of festive cheer to be had at our Senior #Christmas #Concert on Tuesday, which saw of our most talented performers take the stage during a hugely entertaining evening.

Well done to all involved! #RPInspires

Ethan Bytheway and Samuel Jones’ contributions on the trumpet and saxophone were very accomplished, and the first half closed out with the Year 11 singers, the incredible Amy Yue and the RPS Dance group consisting of Gabriel Speakman, Gracie Tavernor, Sophie Edwards and Pippa Roberts.

The brother-sister duet of Ollie and Megan Gibson performed ‘Christmas Lights’ by Coldplay on guitar and piano, with Richard Wolfendale’s superb progression on the guitar was further evident with his rendition of ‘Minor Swing’.

Megan and Hannah Davies sang ‘Memory’ from the musical Cats brilliantly, and the trio of Tegid, Richard and Harry Grocott treated everyone to a tremendous performance of ‘Have Yourself a Merry Little Christmas’.