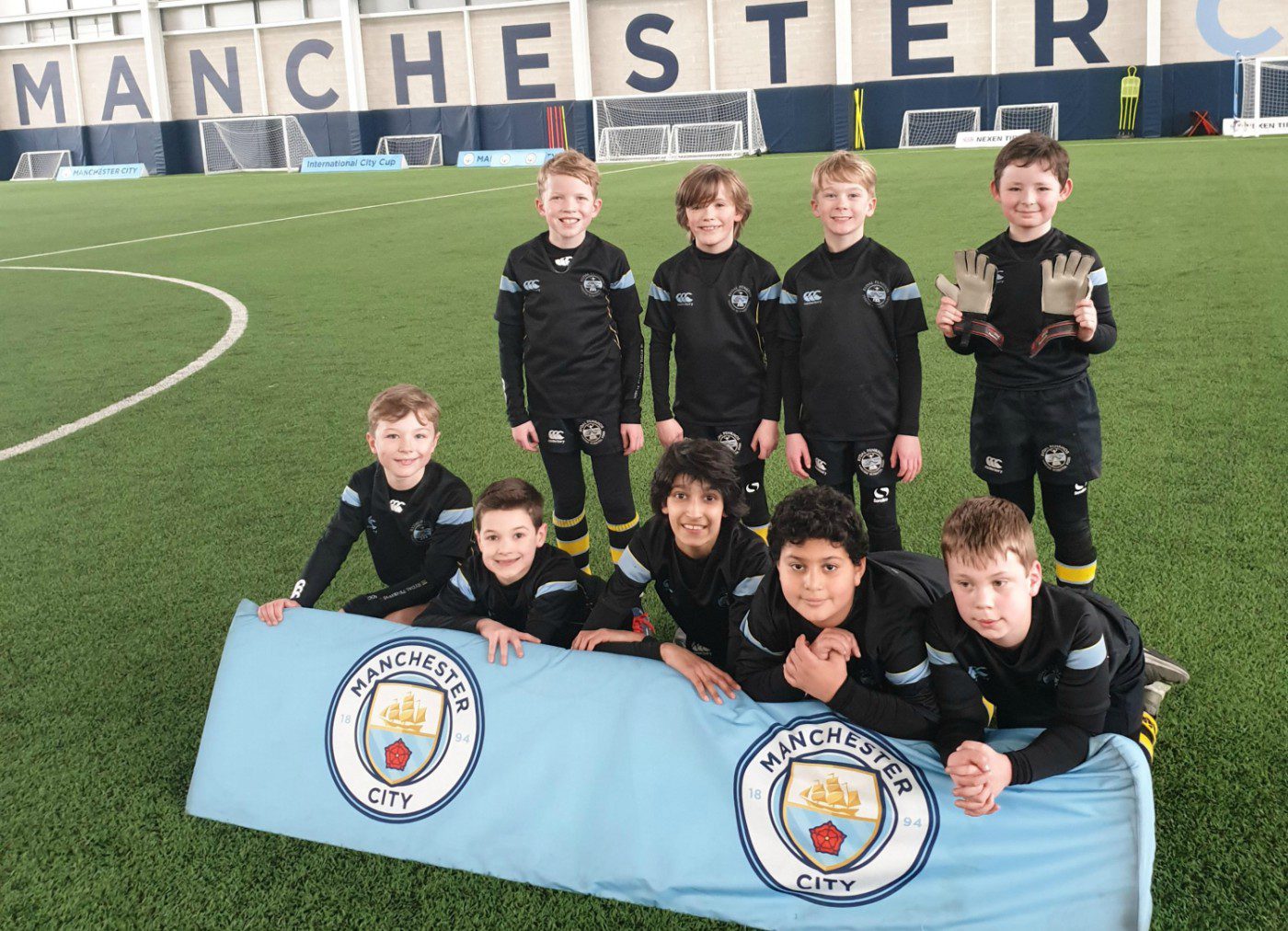 Aspiring Preparatory School footballers got the chance to compete at one of Europe’s most impressive complexes.

The Rydal Penrhos U10 squad travelled to Manchester City’s Etihad Academy facility for a special tournament organised by the Independent Association of Prep Schools.

Although Rydal Penrhos did not come away with the victory, each member of the squad got a tremendous amount of the experience, which is going to stand them in good stead for in the coming months.