Football: U11 and U9 sides secure notable double 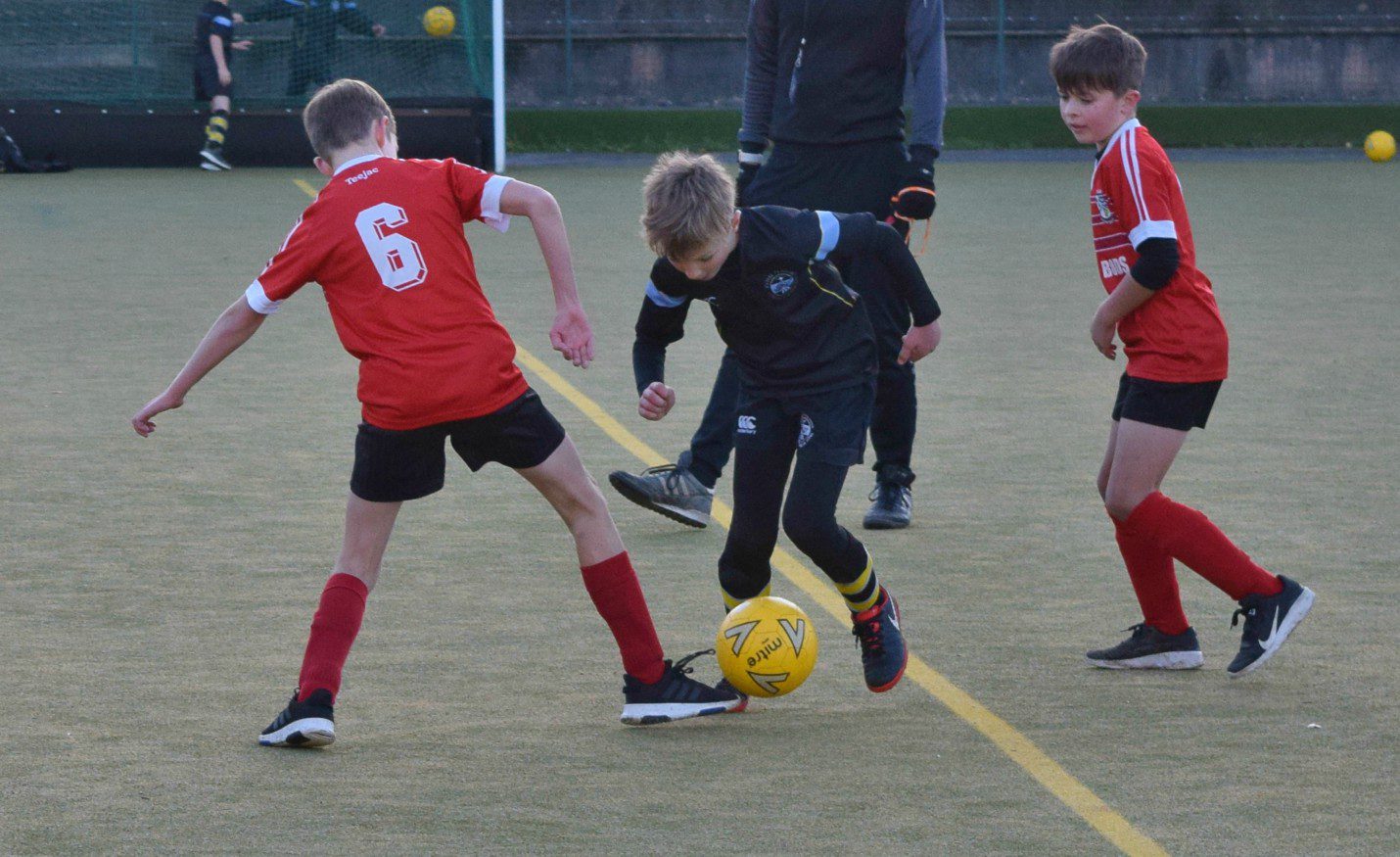 Rydal Penrhos’ U11 and U9 squad welcomed nearby Ysgol Bod Alaw for two contests that produced plenty of quality on both sides during what was a hugely entertaining afternoon from those in attendance.

The U9 side started on the front foot and managed to see out the game to seal a fantastic victory, with the likes of Harrison Simmons, Oscar Jewsbury and Oscar Kennedy-Evans playing a leading role in the success.

This was followed by another exceptional outing from the U11 group, who secured a 4-2 victory despite a spirited effort from the visitors.

A wonder goal from Nathan Richards was the undoubted highlight of the encounter, with James Davies and Felix Griffin demonstrating his excellent ability with another impressive showing throughout.

Head of Games Jamie McLeod, said: “It was very pleasing to see both our U11 and U9 side coming away with victories against some very good opposition, which is a testament to how well they have improved individually and as a group during the season so far.

“This is another massive confidence boost for them and one they can take great heart from going forward.”