Football: U11 side perform well at Terra Nova tournament 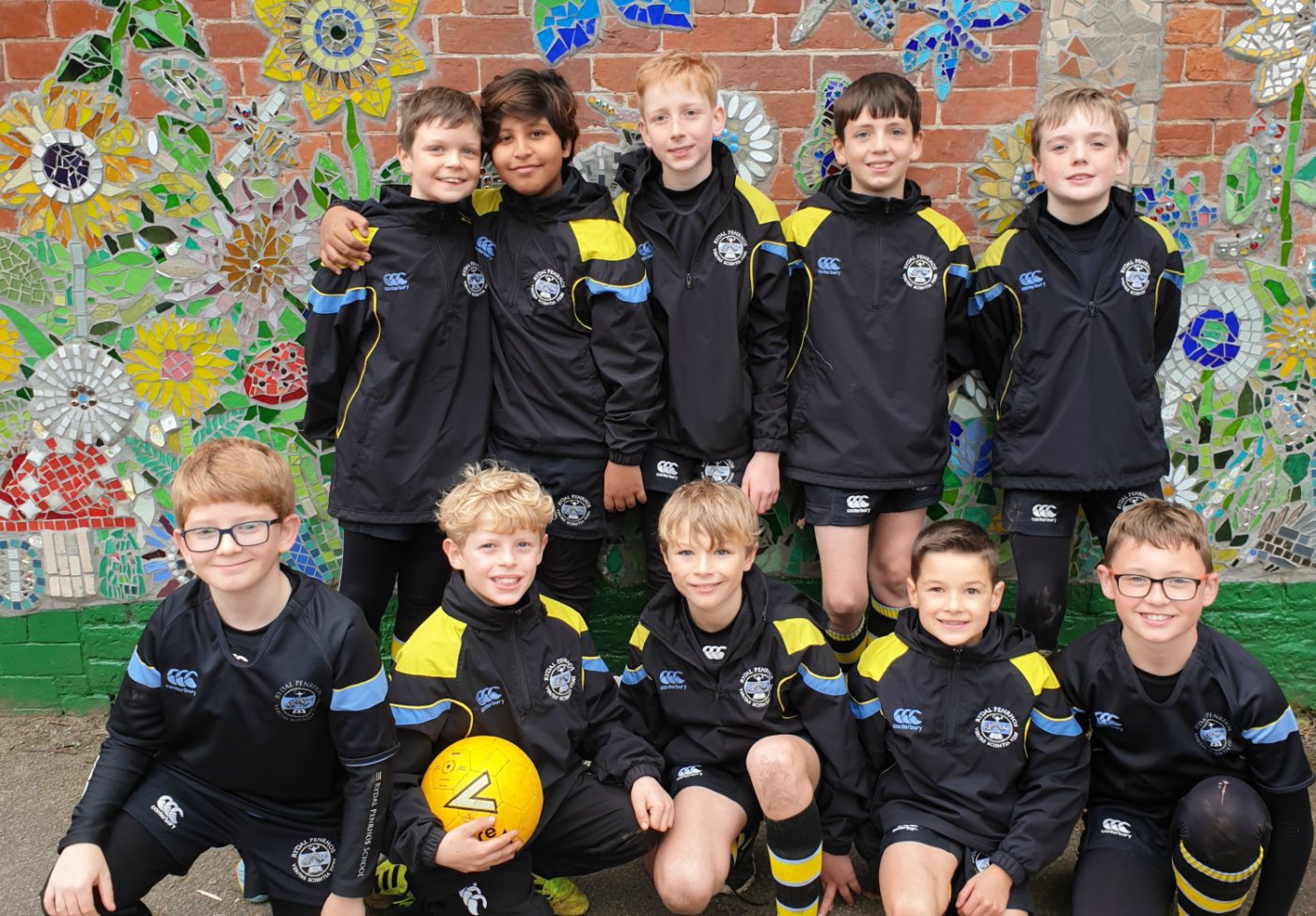 A Preparatory School football side continued their encouraging start to the season with a strong showing at a recent tournament.

The Rydal Penrhos U11 squad made the trip to Terra Nova School for what proved to be a hugely competitive competition against other squads from the region.

They began their quest for the crown with a 0-0 draw against Ladybarn thanks to some stout defensive play before the side were narrowly beaten 1-0 by Altrincham Prep School’s A squad.

This provoked a strong response from the Rydal Penrhos contingent, who turned on the style to secure a 2-0 triumph over Altrincham Prep School B, but their chances of scooping the crown were dashed after spirited reverses to Pownall Hall and Terra Nova A.

Credit to the improving group, they remained resolute and managed to finish the competition on a high thanks to an exceptional attacking performance against Terra Nova B, eventually emerging victorious by a convincing 7-0 score.

Head of Boys’ Games Jamie McLeod, said: “Each member of the squad got a tremendous amount out of the experience and it was great to see younger members of the squad such as James Davies and Felix Griffin contributing significantly a year below the required age bracket.

“They are a great bunch to coach and each one is improving both individually and as part of the team, which can only be a good thing for their overall development.”