Anyone wishing to contact the Governing Body can do so by contacting Helen Filbee, Bursar: HAFilbee@rydalpenrhos.com 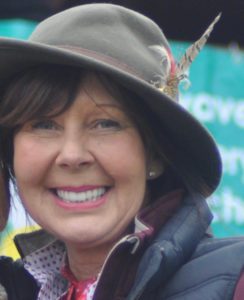 Ms Deborah McKinnel JP has been a Governor since 2018 and is a Presiding Justice in both the Family Court and the Adult Criminal Court, having worked within the judicial system for 15 years.

She is also an appraiser, mentor and recruiter of Magistrates throughout Wales, and has previously served as a Regional Manager for Britannia (now Tui) Airlines.

As the school’s Safeguarding governor her expertise in the Family Court has been invaluable in assisting school staff in securing the highest standards within the school, as reflected in recent inspections.

She has also been heavily involved in the Board’s support and challenge for all personnel matters during the conversion to a day school.

In addition to this contribution, Ms McKinnel has also seen through the adoption of the highest professional standards for Governors (in line with the Nolan Report on public life) which can be read in the ‘Code of Conduct’ and ‘Job Descriptions’ for Governors at the bottom of this page. Anne attended Howells School in Denbigh from 1962 before moving to Rydal School in 1966. She achieved a Certificate in Education from Westminster College, Oxford in 1971 (English and History) and later a Certificate in Further Professional Studies in Dyslexia from Bangor University in 1996.

Anne retired from teaching in 2009 having worked for over 30 years in both the private and public sectors, fifteen of which were as Special Needs Co-ordinator.

She was President of The Old Rydalian Club in 1995 and is Chair of the Trustees of the Abbeyfield, Colwyn Bay Society.

John Wilford – Chair of the Audit and Risk Committee 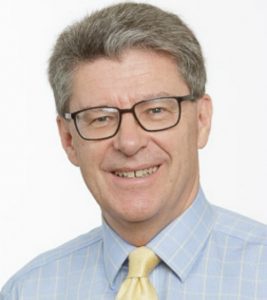 Upon leaving Rydal in 1977 John took up a commercial sponsorship with an engineering company, IMI, before studying Economics and Business at Emmanuel College, Cambridge.  After two years travelling in North and Central America with IMI he pursued an MBA at London Business School.

John then joined Lazard, an investment bank, in the mid-1980s. He worked with some of the most significant FTSE 100 companies of the time – Unilever, National Westminster Bank, Hanson, BAT, Thames Water – advising them on developing their businesses on the international stage.  In 2006 John established his own firm, Advisare, to work with a range of CEOs and CFOs to grow their businesses.

In 2010 John joined Lloyd’s Register, one of the world’s leading professional engineering services firms that specialises in safety.

John joined the Board of Governors in 2000.  He also holds a number of other charitable roles, which include serving as Chair of the Hammersmith Hospitals Charitable Trusts, a Governor of The Health Foundation and a member of the Appeals Council of Debra.

John lives with his wife, Aviva, in North West London. He attributes his love of rugby, cricket and golf to his time at Rydal. 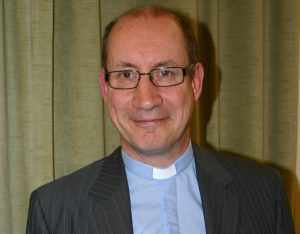 Rev’d Dr Wigley currently serves as Chair of the Wales Synod of the Methodist Church, having previously ministered in a number of circuits across Wales in Swansea, Ceredigion and Cardiff. He is a Trustee of the Queen’s Foundation in Birmingham and the Amelia Trust Farm, and until recently also of Cytûn (Churches Together in Wales). Before entering the ministry, he worked for Citibank in London.

He has two grown-up children with his wife, Jenny. He is a published author and regular contributor to BBC Radio Wales and Radio 4’s ‘Prayer for the Day’. Rev’d Dr Wigley’s interests include sport (primarily rugby and golf) and jazz music. 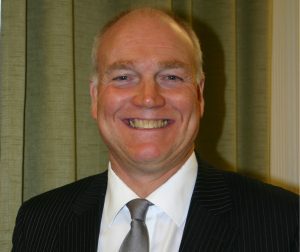 Paul has been a Governor of Rydal Penrhos since 1988. He attended Rydal School between 1970 and 1975, becoming Head Boy and captain of the rugby and cricket teams.

After securing a law degree and following onto Law College, Paul qualified at a solicitor. He still practices to this day, although 23 years ago he also moved into industry, working in the property development and investment field.

He is now the Main Board Director at Emerson Developments (Holdings) Limited, one of the UK’s largest privately-owned property companies, based in Alderley Edge, Cheshire.

Paul’s interests are predominantly in the sporting field as well as education and charity work in Cheshire. 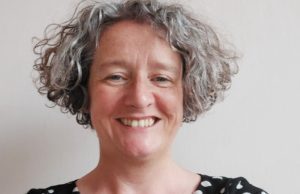 She has a Post Graduate Certificate in Education in French and Spanish at the University of Liverpool and is now Deputy Principal of St Edward’s College in Liverpool.

She also serves on the governing board of St John Plessington, an outstanding catholic college in Wirral which is part of a large Multi Academy Trust. 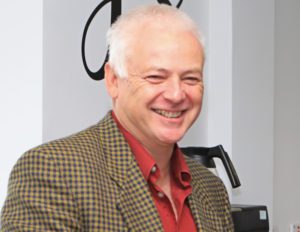 Clive spent 34 years as a Police Officer with Greater Manchester and North Wales Police, culminating as the Acting Chief Constable, based in Colwyn Bay.

He also served as Chief Executive of CAIS Ltd – a registered charity and leading voluntary sector provider of personal support services in Wales and is now the Chair of Trustees of Adferiad Recovery Ltd, which was created by the merger of CAIS with three other healthcare charities in Wales.

He has an MBA from Manchester Business School and a Postgraduate Diploma from the University of Cambridge.

Clive is also a Vice President of the prestigious Llangollen International Eisteddfod and the Musical Director of the popular Llandudno Swing Band.

He also serves as a Trustee of several charities including the National Welsh Language Centre at Nant Gwrtheyrn in addition to being the Chair of the Standards Committee of Conwy Borough Council. 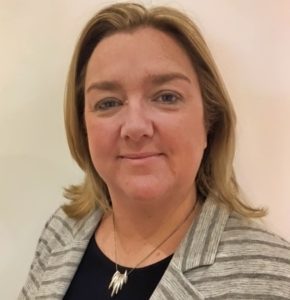 Debra is a Primary specialist with 25 years of experience teaching in mainstream, independent and international schools.

She is currently the Early Years leader in a large state school. She has been in senior leadership for over 20 years specialising in Literacy and Early Years.

Debra has also joined the Board’s Learning Committee and brings up-to-date knowledge and current practice which is so valuable in assisting the Board in holding the school leadership to account as well as contributing to the strategic direction of the school.