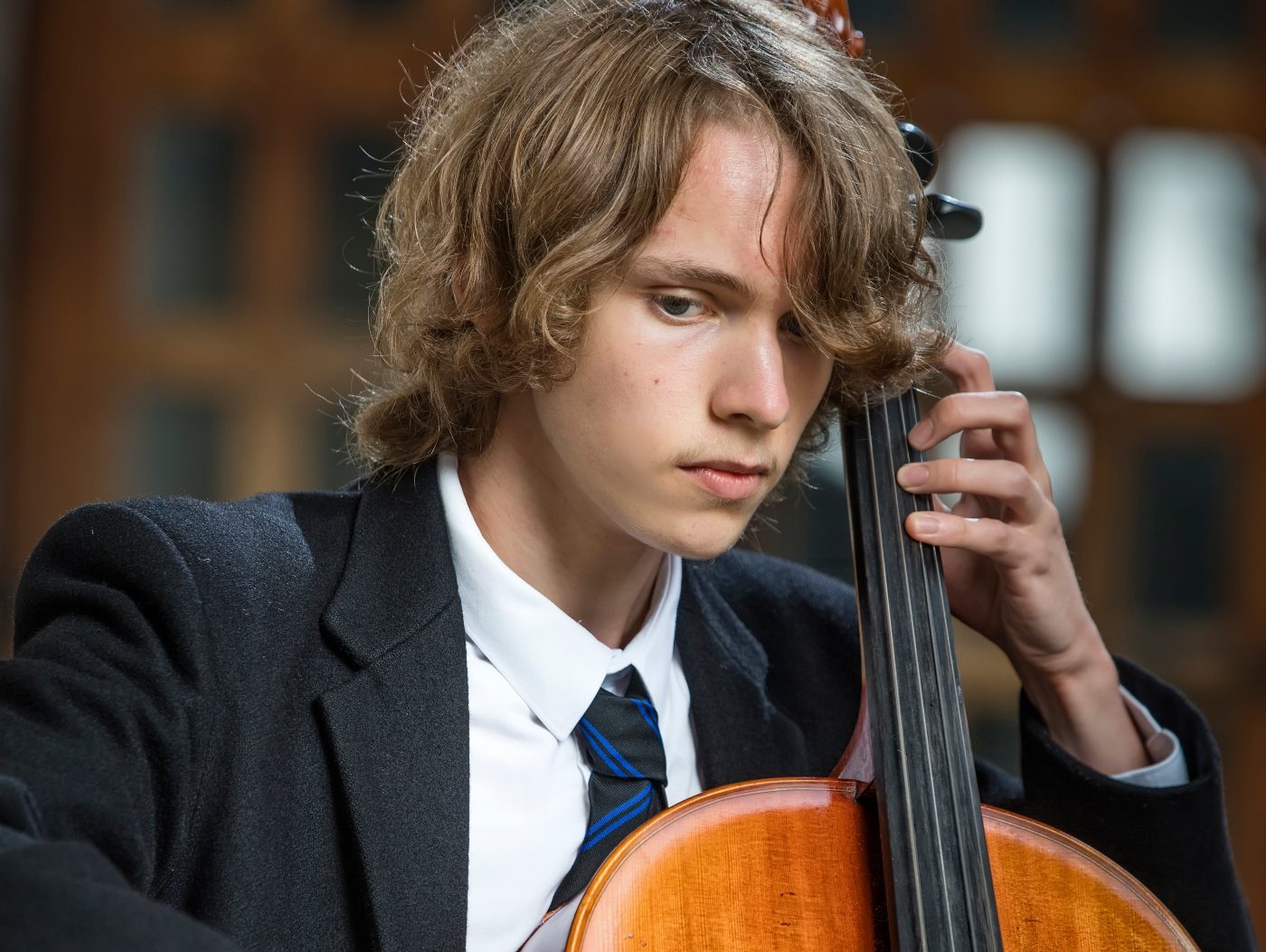 Rydal Penrhos is immensely proud of our community involvement. The school has been a prominent figure across the local area throughout its history, contributing significantly to charitable causes and assisting at various events across the region.

These are not just organised by the school’s incredible teaching staff. But our pupils are always willing to give up their time and play a part, further enhancing their own experiences and adhering to the Rydal Penrhos ethos that’s benefitted so many young learners for almost 150 years.

Another fine example of this came recently from Gwyn Davies, who is a Year 11 pupil at the school and an immensely talented musician specialising in the Cello.

He put this special gift on full display at a Civic Service that took place at the Old Colwyn Methodist Church, which is situated on Wynn Avenue. 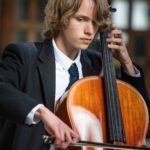 The service was organised by the Bay of Colwyn Town Council and Gwyn got the opportunity to perform in front of community members and prominent figures such as Cllr Merrill Jones, Mayor of Colwyn Bay, Clwyd West Member of Parliament David Jones and Councillor Jeff Pearson.

The service was conducted by Deacon Linda Brown and Pete Williams, the school’s Director of Music, also lent his support to the event by playing the organ.

Gwyn played a cello piece entitled ‘Elegy ‘ by Gabriel Faure, which was extremely well received from those in attendance. The Mayor was so impressed by his performance, he is planning to send a letter of thanks as a special memento for the pupil to keep.

Mrs Roz Dudley, who is Assistant Clerk at the Bay of Colwyn Town Council, wrote to Mr Williams:

“On behalf of the Mayor and Town Council, thank you so much for playing the organ in Church yesterday and also for accompanying Gwyn. We have had so many comments about the Cello piece; how beautifully played the piece was so please pass on our grateful thanks to Gwyn. He certainly is a talented musician.”

We are enormously proud of Gwyn and Mr Williams. Congratulations on representing Rydal Penrhos in an exemplary fashion.