Harry to take on four A-levels after superb GCSE results 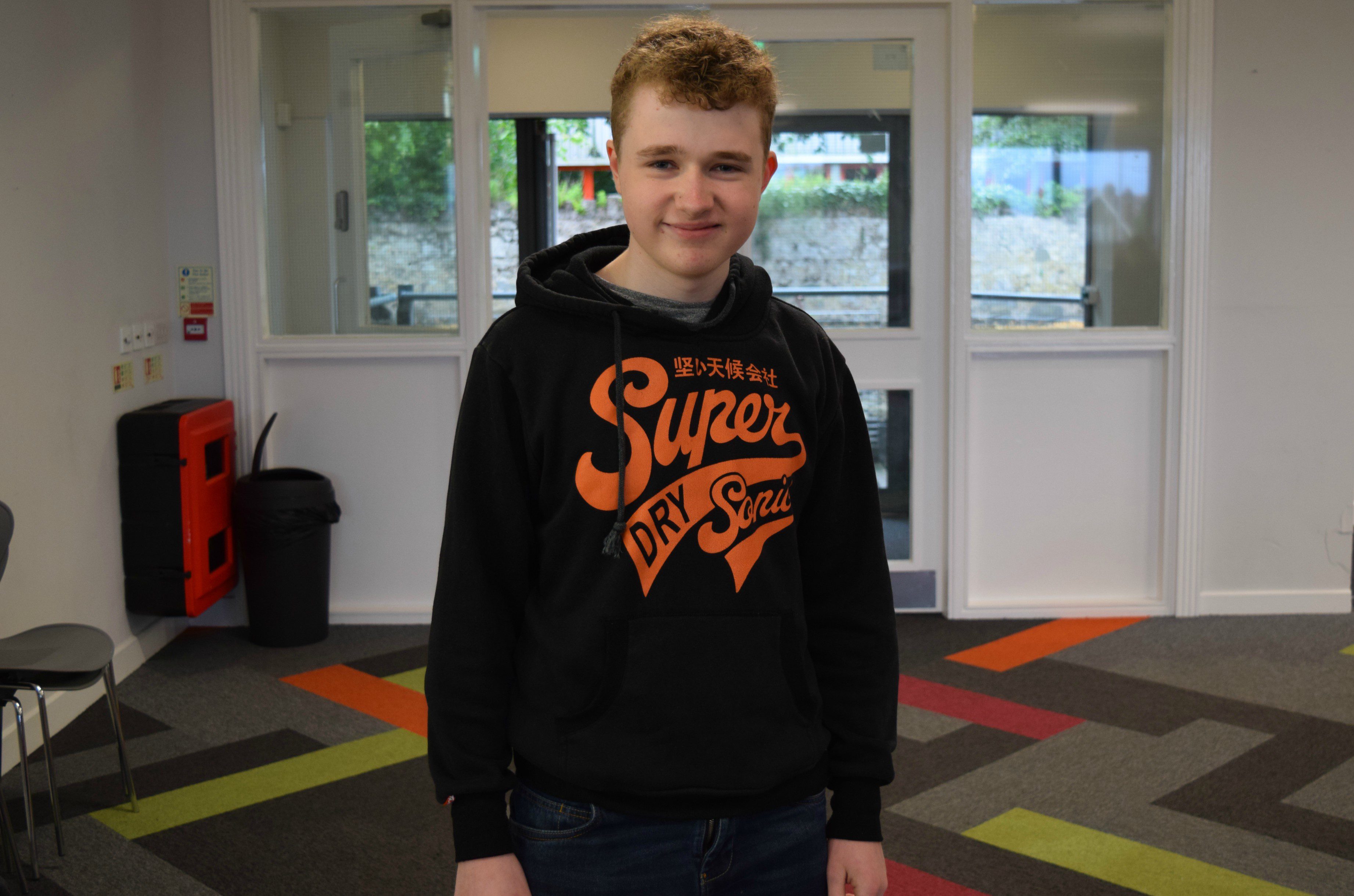 A strong academic was rewarded for a tremendous commitment to his overall development with an eye-catching set of GCSE results.

Harry Grocott produced a superb set of GCSE results to add his name to the long list of successful candidates throughout Rydal Penrhos’ rich history of examination success.

The pupil, who enrolled at Rydal Penrhos back in 2014 (Year 7), managed to attain nine grades in Mathematics and Music, in addition to a pair of eights in English and Religious Studies.

There was further cause of celebration in the form of an A* in Physics, A grades in Biology and Chemistry, two sevens in English Literature and Geography and a Distinction in Additional Mathematics.

Harry will now move on to the next stage of his education within Rydal Penrhos’ thriving Sixth Form, where he will study Maths, Music, Physics and Chemistry at A-level.

In addition to his academic studies, Harry will also be pursuing his Grade 8 Piano assessment from the Associated Board of the Royal Schools of Music during what promises to be an extremely busy two-year period.

Senior School Head Sally Ann Harding, said: “Harry has demonstrated an exceptional application to his academic development, and this has been nurtured expertly by our dedicated teaching staff team.

“This culminated in some really outstanding GCSE results for a very polite and driven young man, and hopefully can carry this on during his Sixth Form studies to finish his time at Rydal Penrhos on a high.”