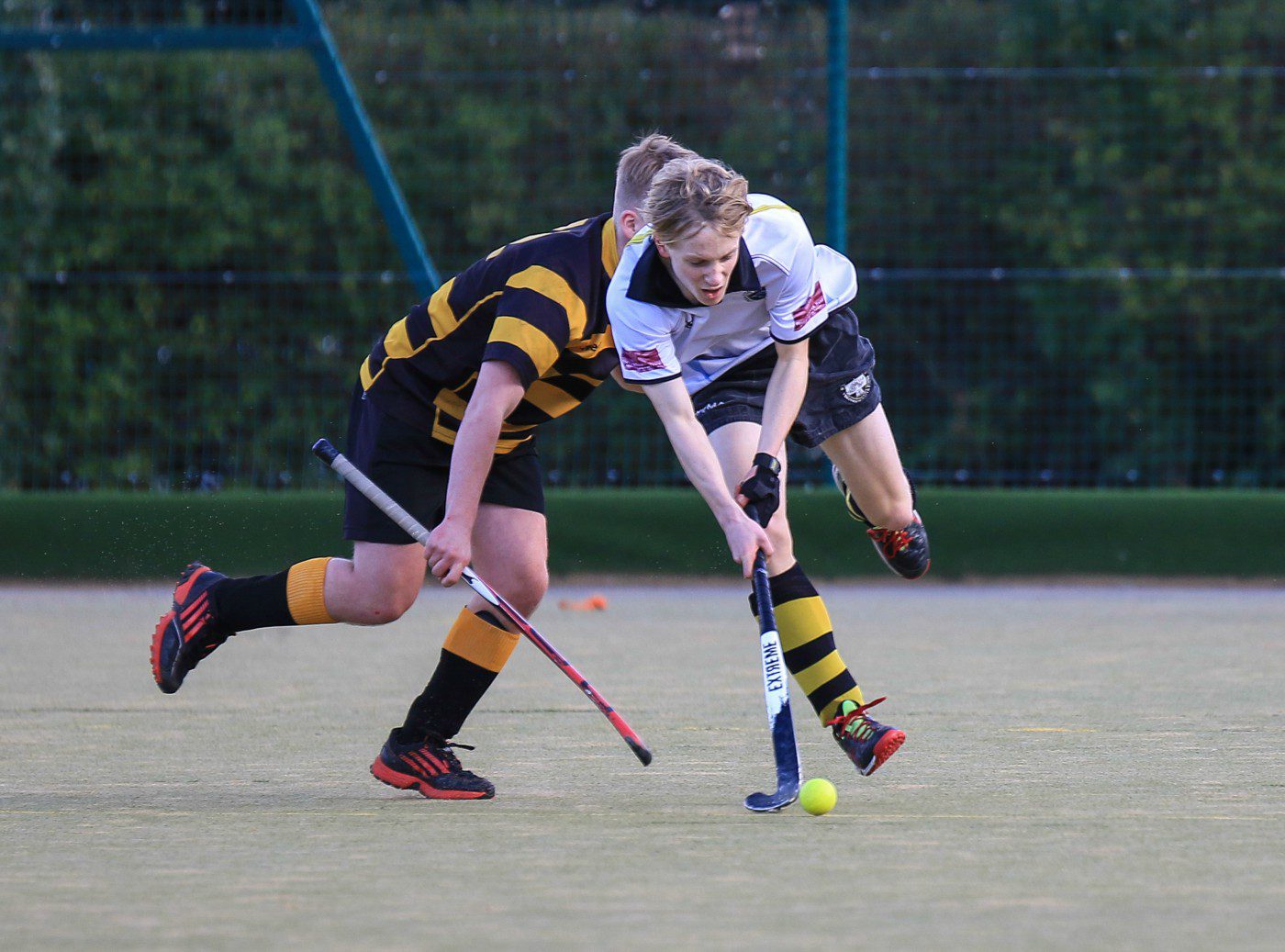 A talented hockey player at Rydal Penrhos has been making his presence felt after joining a high-profile club recently.

Jacob Heaton-Rue, a Year 13 pupil at the school, signed for National League side Bowdon during pre-season to test his skills in a higher quality setting, and he has already made a significant impact for the club during the first half of the campaign.

The Wales U18 international has been part of the Bowdon 2nds side that will take a 100 per cent record into the New Year after winning all their North Division One games to surge them to the top of the standings.

The sports scholar turned out for Bowdon in his first indoor hockey tournament last weekend at the U18 Northern England Championships, which saw them compete against sides from Lancashire and Yorkshire in a bid for a national finals berth.

Jacob was one of the standout performers during the tournament, netting in each of Bowdon’s six contests to ensure they finished as tournament winners.

They will now move on to the national championships on January 18-19, and 2020 promises to be an extremely busy one for Jacob within a hockey environment.

He will begin by leading the North Wales U18 hockey side into the Indoor UK Championships at the Copper Box in London’s Olympic Park, and Jacob will also look to enhance his growing reputation with the regional squad at the U18 England Indoor Finals.

The Sixth Former has also set his sights on making his first team debut at National League level for Bowdon during the remainder of the season.