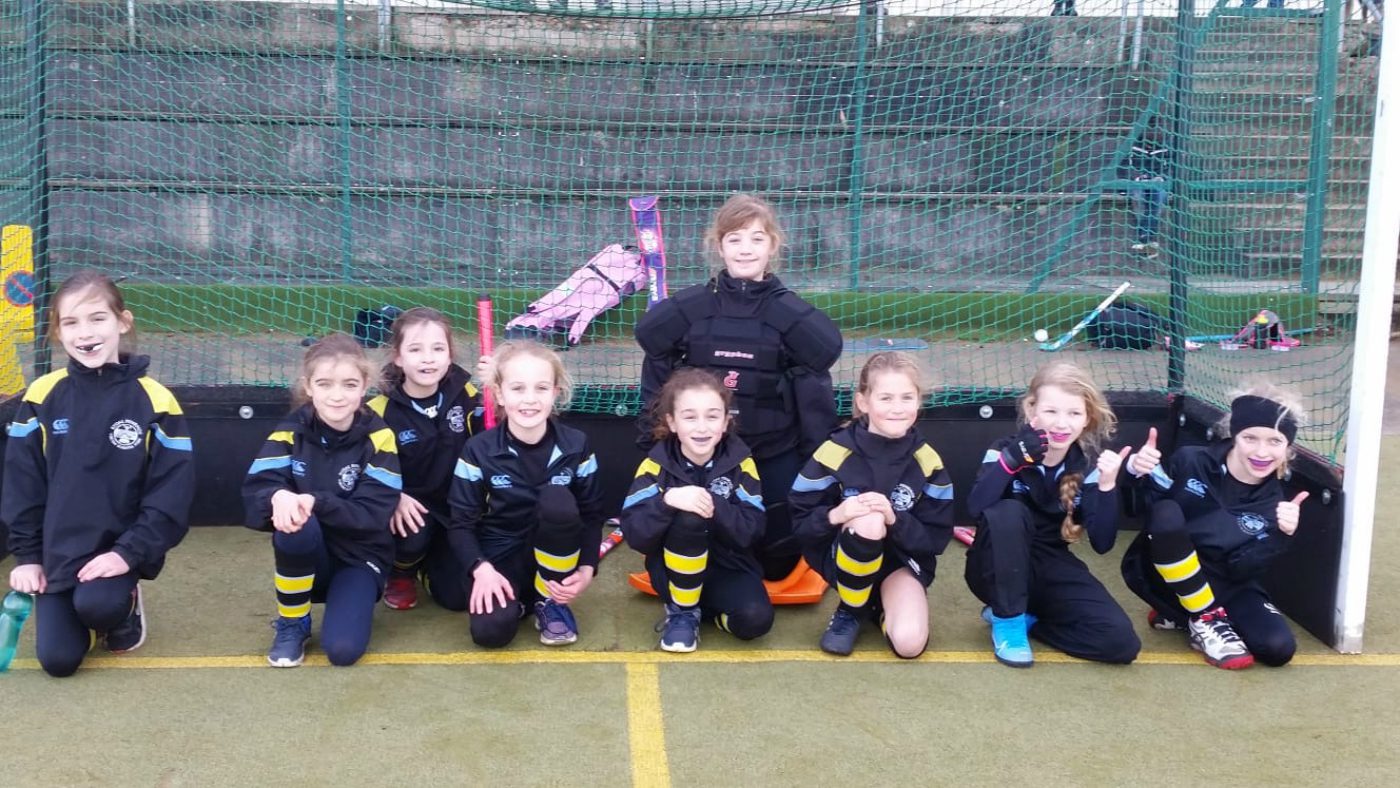 It was a successful weekend for Preparatory School hockey sides thanks to a series of outstanding performances.

Rydal Penrhos U11, 10 and 9 squads welcomed Alderley Edge School form some competitive fixtures on Saturday, January 11, which saw plenty of quality from all involved throughout what proved to be an entertaining afternoon.

The school’s U9 side got things off to a flyer with an impressive victory against their counterparts, displaying a vast improvement in communication and teamwork that they have been working very hard on in recent weeks. This was followed by another tremendous performance from the U10 contingent, who also emerged victorious thanks to a sterling collective effort from a group that has a great deal of potential.

The U11 squad also gave a very good account of themselves in a narrow 3-2 loss, with Fleur Roberts’ equaliser at the death adjudged to have crossed the line just after the final whistle.

Lily Copeland earned player of the match and notched another goal to continue her fine recent form.

These encouraging results is another fine indication made by each pupil within a hockey environment throughout the academic year under the guidance and support of Jude Pyves and other specialist coaching staff at Rydal Penrhos.