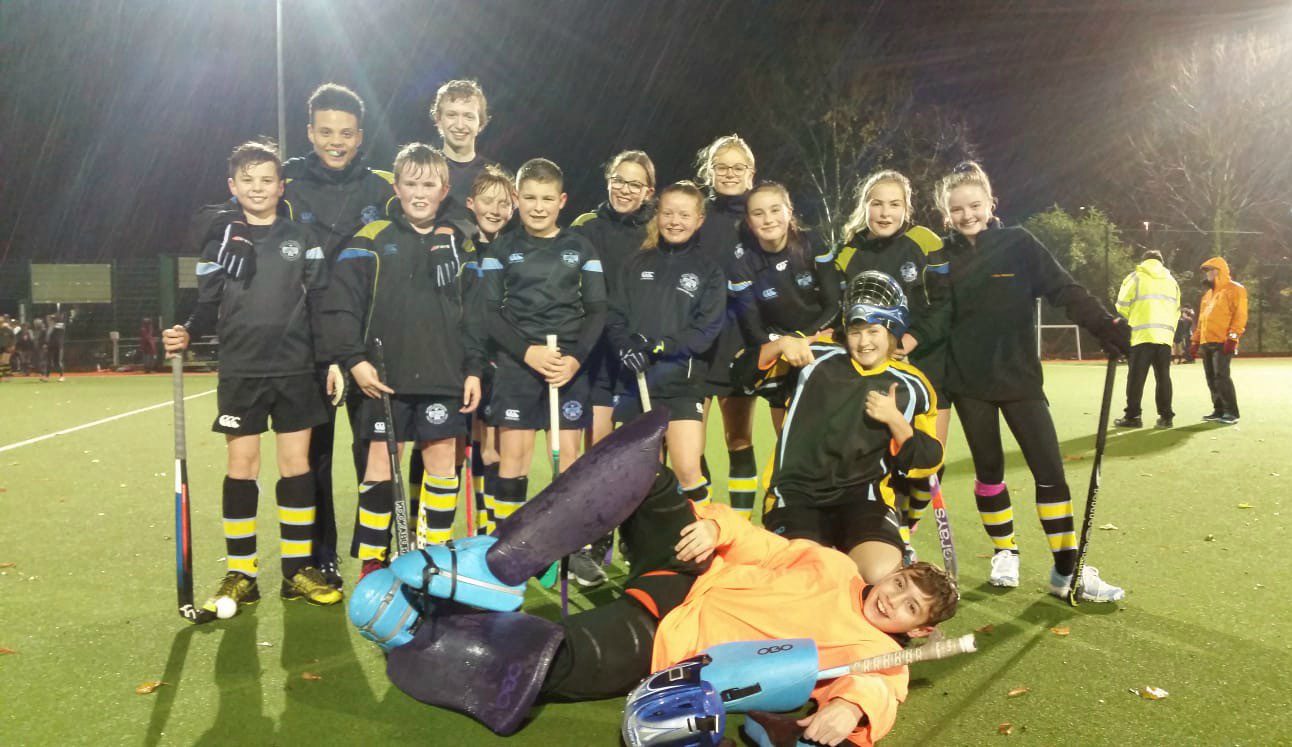 Rydal Penrhos’ U14 hockey sides performed well during the latest series of fixtures in a regional competition.

The school squads took part in their North Wales Evening Hockey League, which saw a host of youth sides descend on Rydal Penrhos impressive astro area for the occasion.

The U14 boys’ side were tasked with playing a pair of contests in adverse weather conditions, and they opened in resolute fashion to eventually secure a 1-1 draw with Ysgol John Bright.

They followed this up with an outstanding attacking display against Ysgol y Creuddyn that saw them emerge victorious by a 4-0 score-line.

Jonathan Osbourne’s clinical display in front of goal played a leading role in Rydal Penrhos’ success, with the academic and sports scholar netting all four goals in the triumph.

The U14 girls also performed well in the face of stern competition, controlling possession for long period against Ysgol Bryn Elian before succumbing to a late goal against the run of play.

Head of Physical Education Nicky Head, said: “This was another very positive putting for our U14 squads, and they have really brought on their skills both individually and as a unit over the last few weeks.

“This is translating to some outstanding performances that are going to do wonders for their confidence as they prepare for their school season following the Christmas break.”