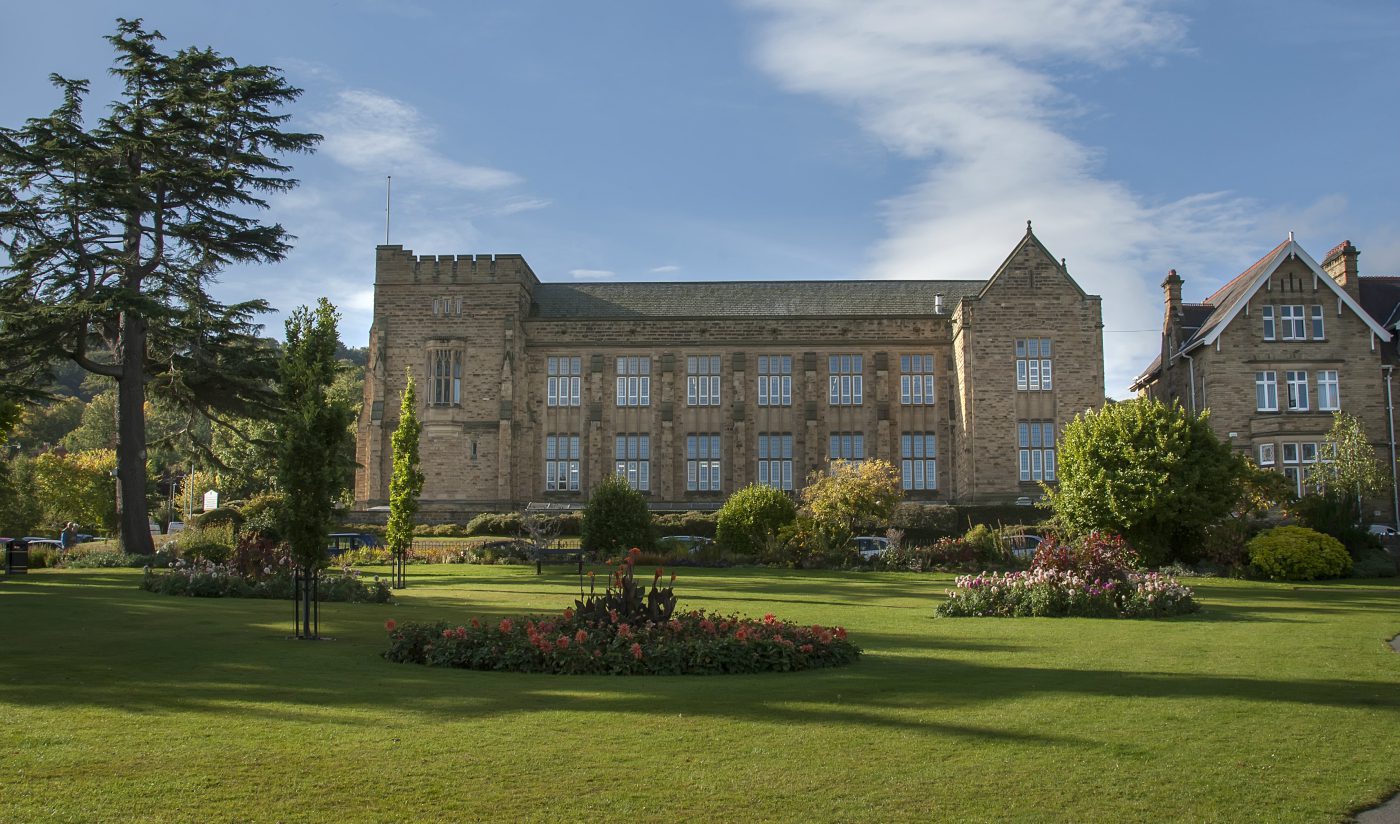 Rydal Penrhos were thanked by a family member affected by the Holocaust for their refuge efforts during one of the most horrific times in human history.

Sixth Form pupils at Rydal Penrhos were honoured to receive a talk from a family member impacted by the Holocaust recently. Ernie Hunter (Hundsdorfer), a volunteer educator who has delivered a variety of Education Programmes in the United Kingdom as well as the Museum of Christians and Jews in Laupheim, Germany, spent time speaking with the Key Stage 5 group about his experiences virtually with those in attendance.

Mr Hunter told the personal story of his family, who were victims of Nazi Persecution because they were communists and political opponents of Adolf Hitler. Germans who opposed the Führer suffered terror, imprisonment, interrogation, torture, forced labour and murder.

Rydal Penrhos was also impacted significantly by the Second World War. Penrhos College pupils were evacuated to Chatsworth House and many pupils lost their lives fighting for freedom against tyrrany.

Not only this, but the school also provided refuge for those fleeing Nazi rule. Perhaps most famously, the family of notorious comedian and actor Ben Elton benefitted enormously from the school’s generosity.

Elton’s family, who are Jewish and had the surname Ehrenberg, fled Germany in the 1930s as Hitler and his Nazi party began to impose their absolute power on the country.

Speaking to the Sunday Times, he said: “My grandfather, an ancient historian, found a teaching position in London, which secured an entry visa for him and his wife, but not their children.

“It was then that a chat between two strangers on a train in Wales led to news of my family’s plight reaching the Methodist chaplain of Rydal Penrhos School in Colwyn Bay.

“He offered to take the two boys into his school, to house, feed and teach them for nothing.”

The two boys, Lewis and Geoffrey, made the most of their opportunity at Rydal Penrhos, with the former studying at the University of Cambridge on his way to becoming a fellow of the American Institute of Physics.

Sir Geoffrey, who died in 1994, was a historian who had been knighted in 1986 and once recalled:

“One memory is clear: we came as strangers, and you took us in.”

Mr Hunter sent a heart-warming email to the Reverend Dr Rob Beamish, Chaplain of Rydal Penrhos, outlining his thanks to the school for their selfless refuge efforts that he also highlighted during the talk.

He wrote: “I hope you were able to see my thank you to Wales and to Rydal Penrhos. Not just my parents but also so many Jewish refugees from Germany, Austria and Czechoslovakia say thank you for giving us refuge and friendship.“Rydal Penrhos generously looked after Gottfried and Ludwig Ehrenberg (later called:  Sir Geoffrey and Lewis Elton), including providing them with a refuge and a first class education.

“I mentioned to your pupils that the cult comedy Black Adder owes a debt to Rydal Penrhos. Black Adder was written by Ben Elton – and he would not have been born but for the hospitality given to Gottfried and Ludwig Ehrenberg.”