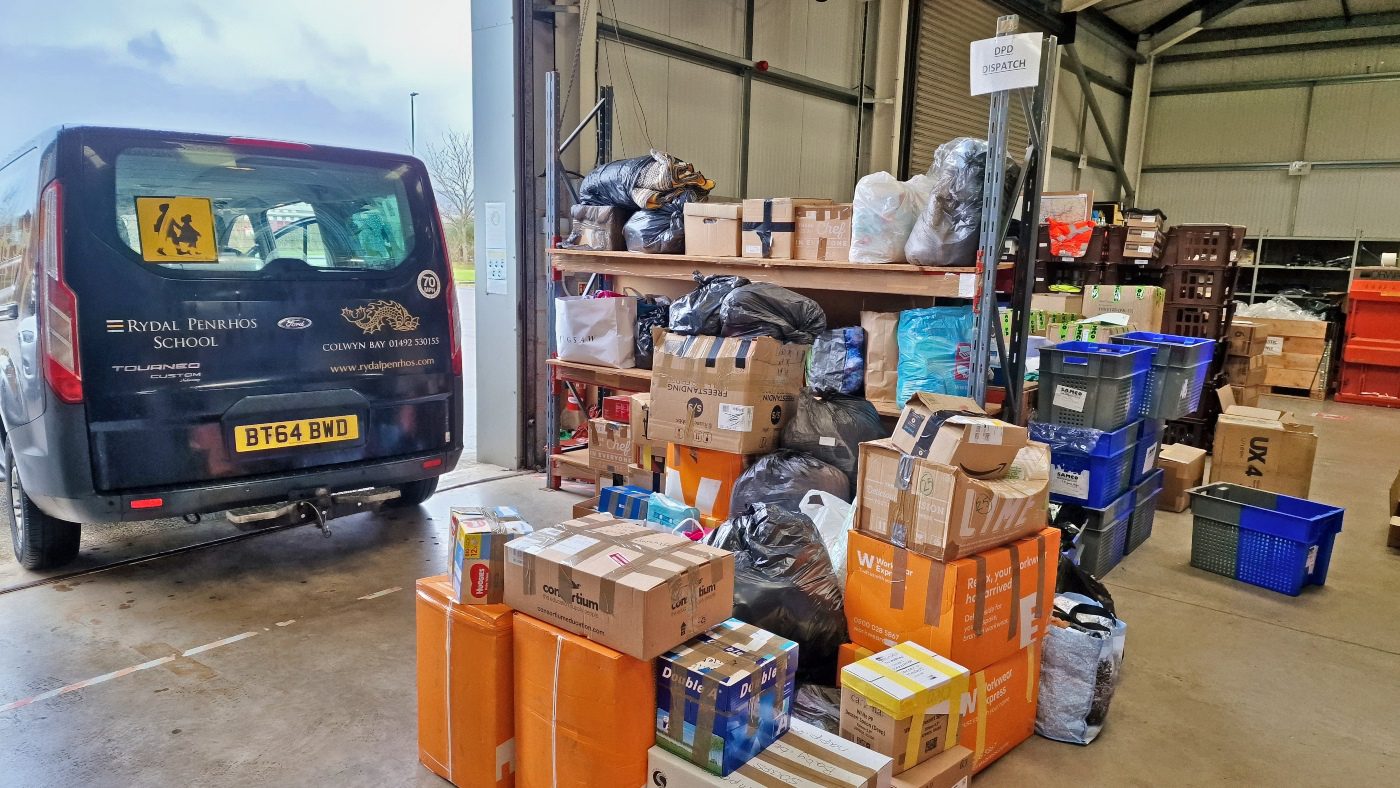 The Rydal Penrhos community lent their support to a special donation appeal organised by pupils to aid those fleeing from Ukraine.

The events unfolding in Ukraine are distressing to everyone and our remarkable pupils at Rydal Penrhos came together to arrange a special donation initiative that was led by the Prep School Council and Senior Charity Committee to assist those fleeing from war.

After a collective meeting between the two groups, it was decided that two separate donation events would take place on the same day. This is another fantastic initiative arranged by pupils and something the entire Rydal Penrhos community got behind with an unbelievable amount of essential items brought in and generous financial donations made.

A total of £829 was collected, which the school paid forward to the Disasters Emergency Committee Ukraine Humanitarian Appeal – which is being matched pound for pound by the UK Government.

Prep pupils wrote messages of support during the day on the Ukrainian flag, with a large amount of clothing toiletries, teddies and other vital items collected and then sorted out into specific areas by pupils and members of the school’s outstanding staff team.

We are thrilled to announce that these items have now been distributed to two separate locations in Liverpool and Kinmel Bay. These will now be taken to the Polish/Ukrainian border and given to those in dire need of help.

This is yet another pupil-led campaign that is reflective of the strong characteristics built into each child from Pre-School to Sixth Form at the school. We are enormously proud of their selfless approach and willingness to do whatever they can to help those less fortunate both across the region and around the world.

On behalf of everyone at Rydal Penrhos, we would also like to thank the entire school community for their generosity towards this particular initiative. 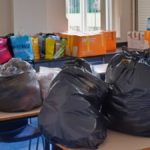 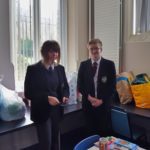 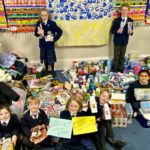 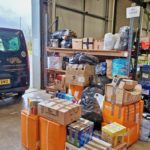 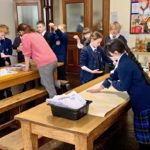