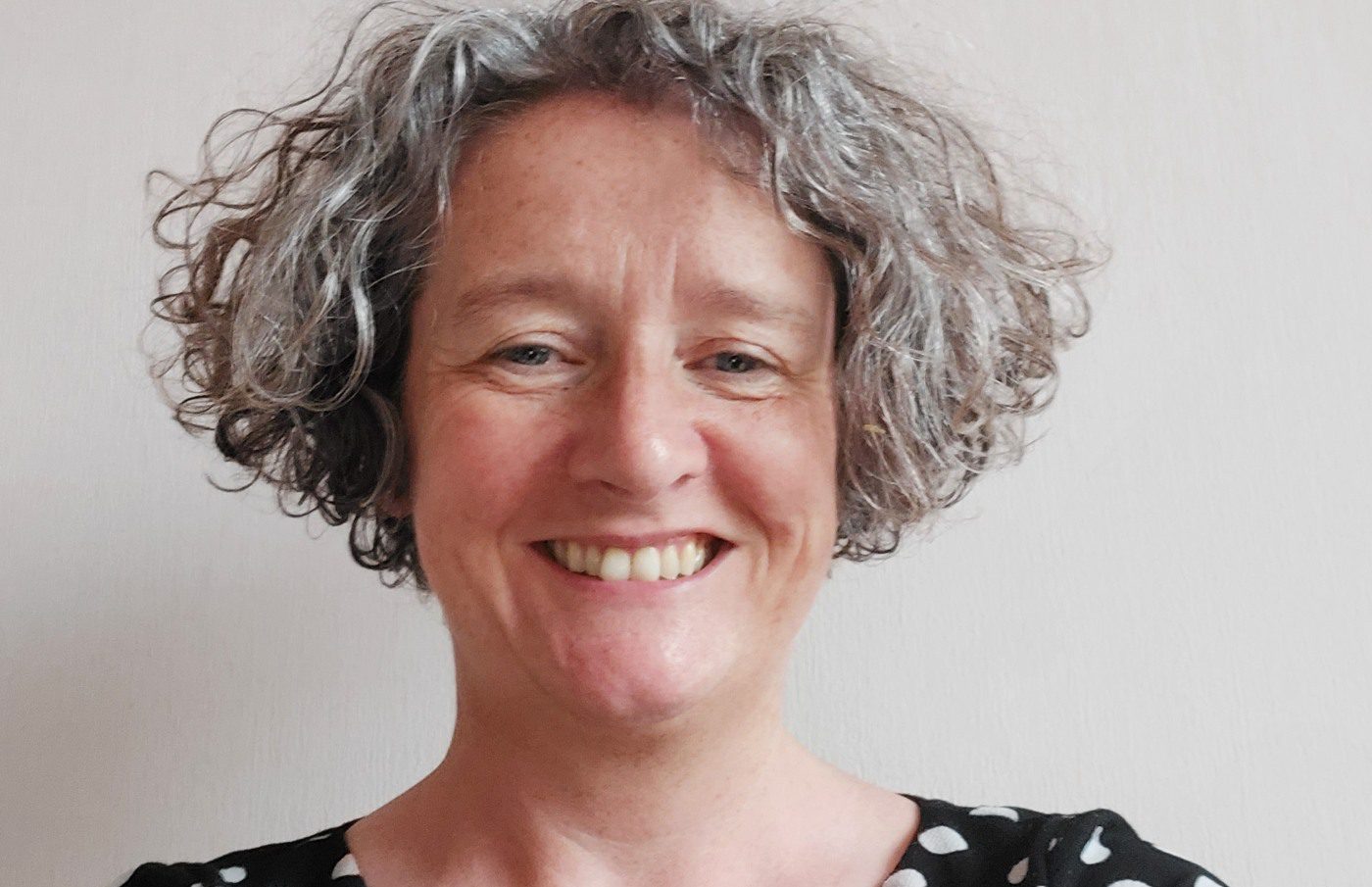 Rydal Penrhos is thrilled to welcome Jane Cooper to its Governing Body.

Rydal Penrhos is absolutely indebted to its Governing Body. They are a driving force behind the scenes that play a leading role in the strategic direction of the school, which has seen rapid growth in pupil numbers over the last 12 months despite an ever-changing climate due to COVID-19.

The school is delighted to announce that Jane Cooper has agreed to become a member of the Governing Body at Rydal Penrhos, with the respected figure within education set to bring a significant amount of expertise and experience.

She has a Post Graduate Certificate in Education in French and Spanish at the University of Liverpool and Jane currently holds the position of Deputy Principal of St Edward’s College in Liverpool.

This school has a close association with St Edward’s College, with rugby matches between the two schools dating back to the 1950’s.

Jane also serves on the governing board of St John Plessington, an outstanding catholic college in Wirral which is part of a large Multi Academy Trust.

In another change to the Governing Body’s structure, Deborah McKinnel has accepted the role of Vice-Chair after Dr Della Fazey stepped down from the position.

Della will continue her role as a Governor and Chair of the Learning Committee, with Deborah also remaining as the school’s safeguarding governor in addition to her new responsibilities.