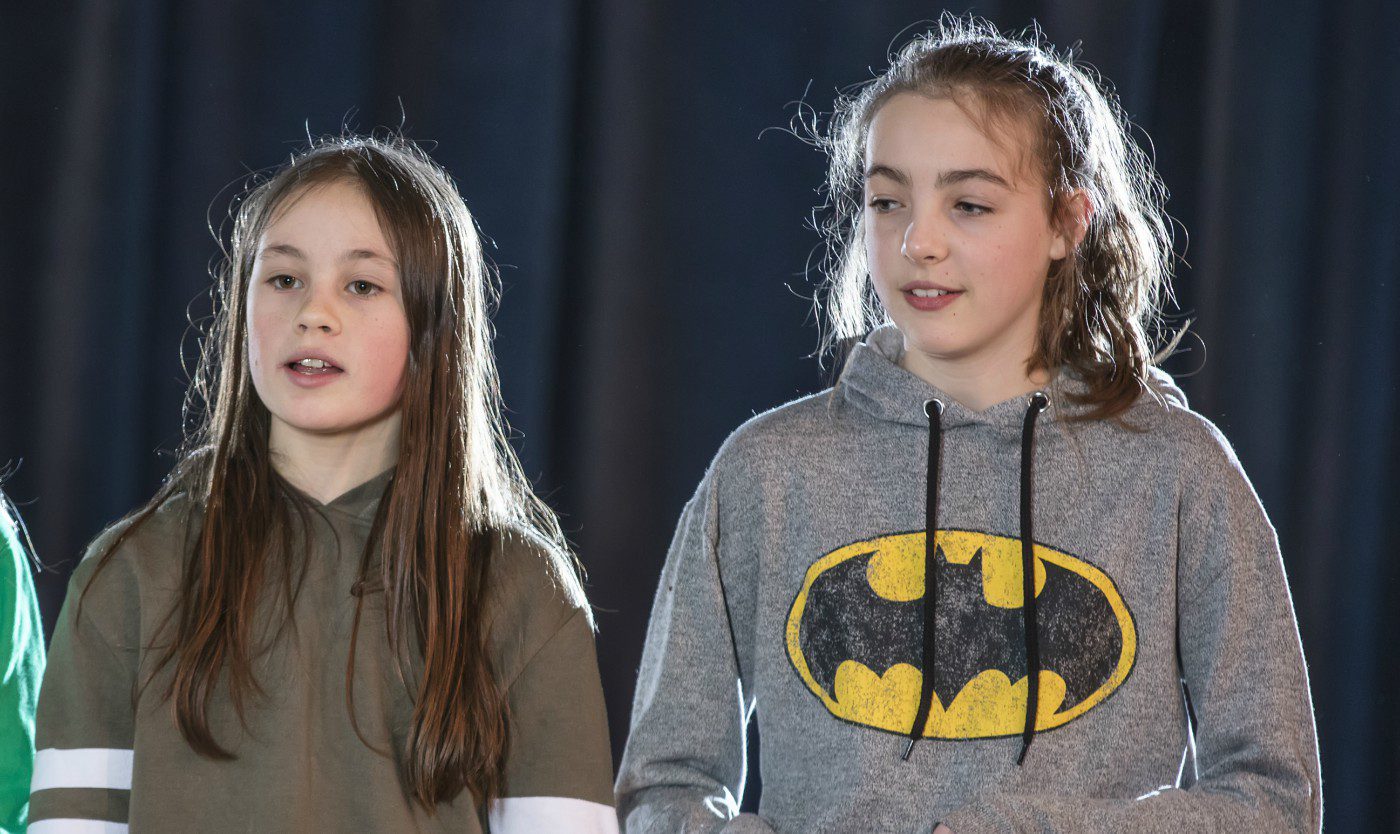 A host of young Performing Artists achieved considerable results from their recent examinations.

The Year 8 and 9 Speech and Drama candidates were rewarded for their exceptional preparation under the guidance of teacher Christina Bloomfield with a plethora of Distinctions from their London Academy of Music and Dramatic Art assessments.

The trio of Philo Rozek, Harrison McKinnel and Benjamin Alefounder achieved a Distinction and 89 out of a possible 100 in their Grade 2 Group Devising Drama exam, with Ell Northcott also securing a Distinction in her Acting Grade 2 Solo assessment.

Tedi Holden’s outstanding performance saw her come away with a Distinction in her Acting Grade 3 Solo test, and the talented pair of Abdul Khurram and Louis Ashby both secured mMerits in Grade 2 Acting Solo and Grade 3 Devising Drama respectively.

There was further cause for celebration as Noah Lewis gained a Distinction in Grade 2 Devising Drama, with Jake McDonald and Perry Williams’ performance in their Grade 2 Acting Combined deservedly coming away with a Distinction.

This included a 94/100 overall score from Perry, and a group consisting of Lily Davies, Ella James and Ada Vonbank also securing a Distinction from their Grade 3 Group Acting assessment.