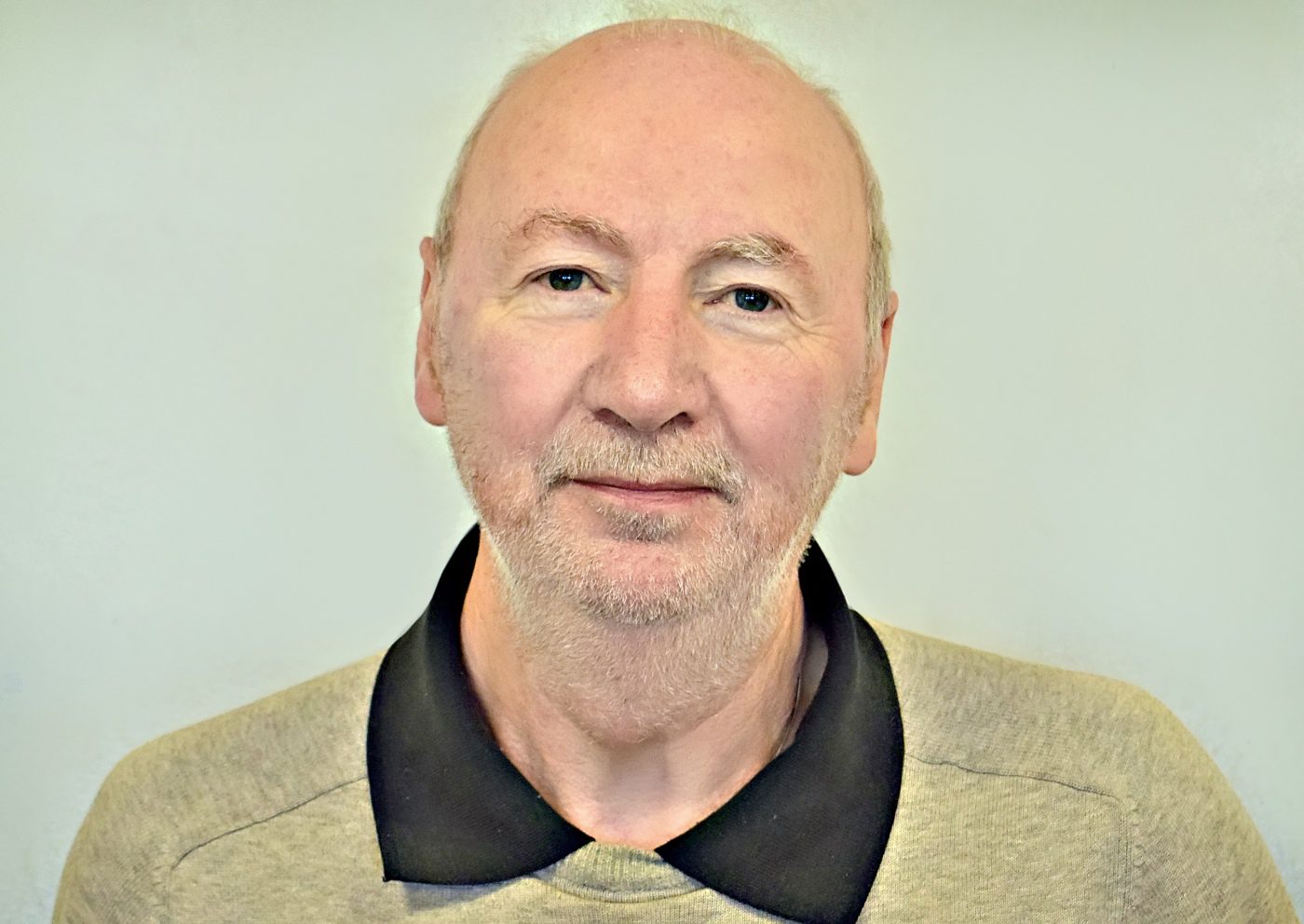 Jim Brady has decided to retire after almost 32 years at Rydal Penrhos, where he assumed numerous roles and even found the love of his life.

This much-loved employee joined the Rydal Penrhos community aged 37 as a porter when Peter Watkinson held the position of Headmaster. He was set to mark his 32nd anniversary at the school on 21 November this year, but he has now decided to take a well-earned retirement.

One of his biggest tasks was to move the 160 boarders’ massive trunks into the Prep School every year. When Rydal merged with Penrhos, Jim’s role altered slightly and he was needed to do more van driving and work around and about the estate, reporting to Richard Smith, Rydal Penrhos’ Estates Manager.

Sally-Ann Harding, Head of Rydal Penrhos Senior School, said: “Jim was a very loyal member of the Rydal Penrhos community and could always be relied on when needed, nothing was to much trouble and Jim he was always friendly.”

What people probably do not know about Jim is that he met his wife Les working at the school, where she worked for a decade as a cleaner on two separate occasions.

Romance blossomed between the pair, who have been happily married ever since.

Jim worked closely with Terry Morris during his time at Rydal Penrhos, and the cheery pair were constantly seen with a smile on their face, always keen to talk about topical issues and their beloved football teams.

Terry said: “I’ve enjoyed every day working with Jim, no day was ever the same.

“We dealt with all sorts of things from moving pianos up three flights of stairs to chasing sheep and dogs off the premises.

“We were truly the ‘dream team’ and I shall miss our humour and comradery. Happy memories of dashing here and there in our Noddy van. It’s time to put those Rydal Penrhos boots away Jim and put your feet up.”

Jim now plans to “take things easy” by doing a lot of walking with his two Jack Russell dogs, Phyllis and Hugo.

The couple is also planning some exciting coach trips once things regarding the coronavirus pandemic subside and, of course, there will be plenty of time to watch Aston Villa.

Jim, said: “It has always been a nice place to work and I have been happy all of the time.

“I have found the pupils to always be very well behaved.”

Everyone at Rydal Penrhos wishes Jim the very best of luck in his retirement. He will be sorely missed by all at the school and we cannot thank him enough for his tireless commitment that spanned more than three decades.