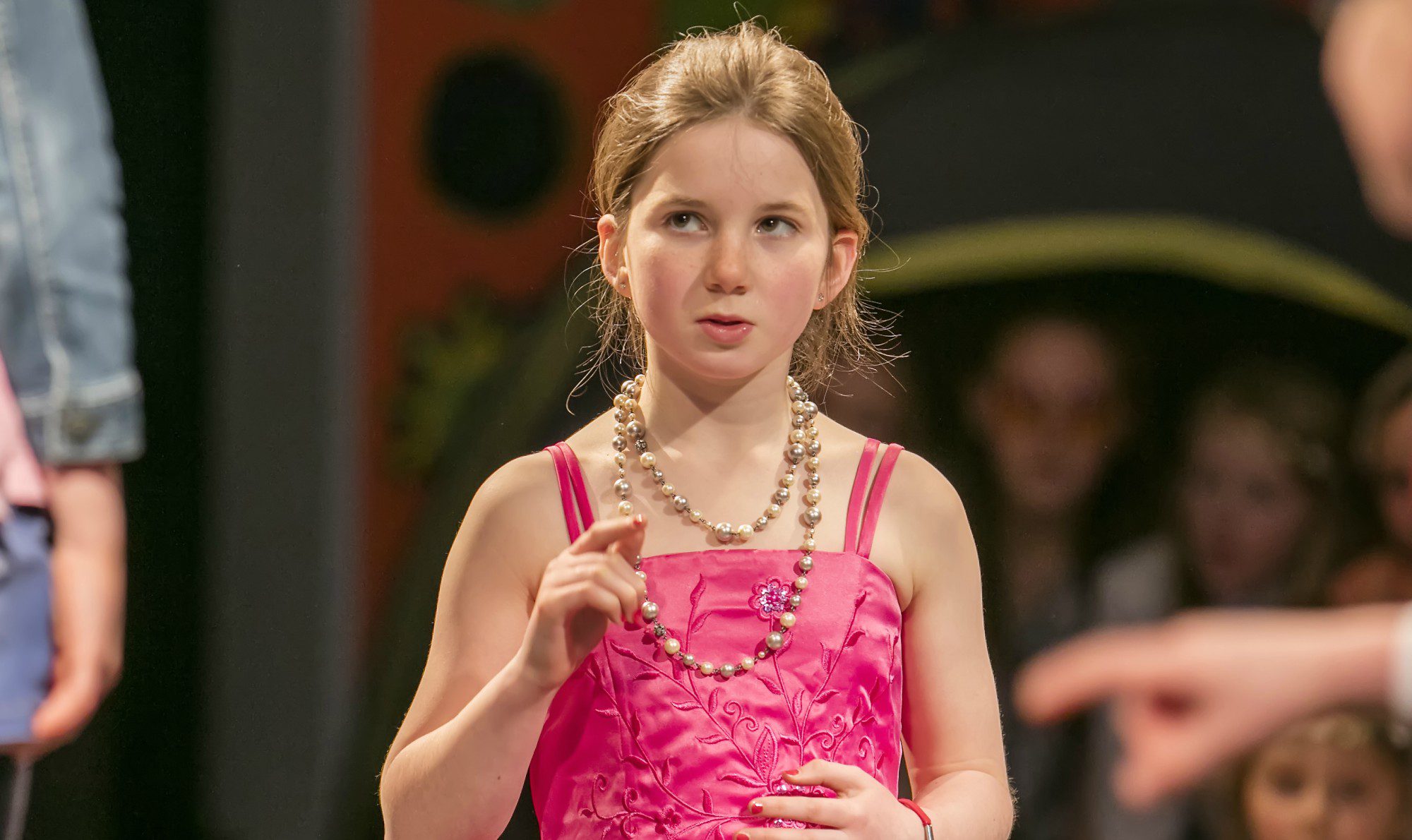 The successful Rydal Penrhos candidates achieved some exceptional results as part of their London Academy of Music and Dramatic Arts examinations, which are part of the opportunities offered in the school’s thriving Speech and Drama provision.

No fewer than four fantastic performers came away with Distinctions from their Solo Introductory Stage Two attempts, with Steffan Atenstaedt, Siham Clarke, Lexi-May Williams and Ifana Wyn Jones all securing the impressive feat.

There was further cause for celebration at Solo Introductory Stage Three level, which saw Lewis Jellicoe, Joshua Williams, Martha-Rose Johnson and Areesha Owais all attaining Distinctions as a result of their incredible efforts.

Rounding off the accolades from a Prep School perspective was Lucy Ranales-Griffiths, who came away with a Merit from her Acting Entry Level (Solo) grading.

Speech and Drama teacher Christina Bloomfield, said: “This was a remarkable effort from our young Prep School performers, and each one of them deserves a tremendous amount of credit for the way they applied themselves during the examinations and in their exemplary preparation ahead of their assessments.”