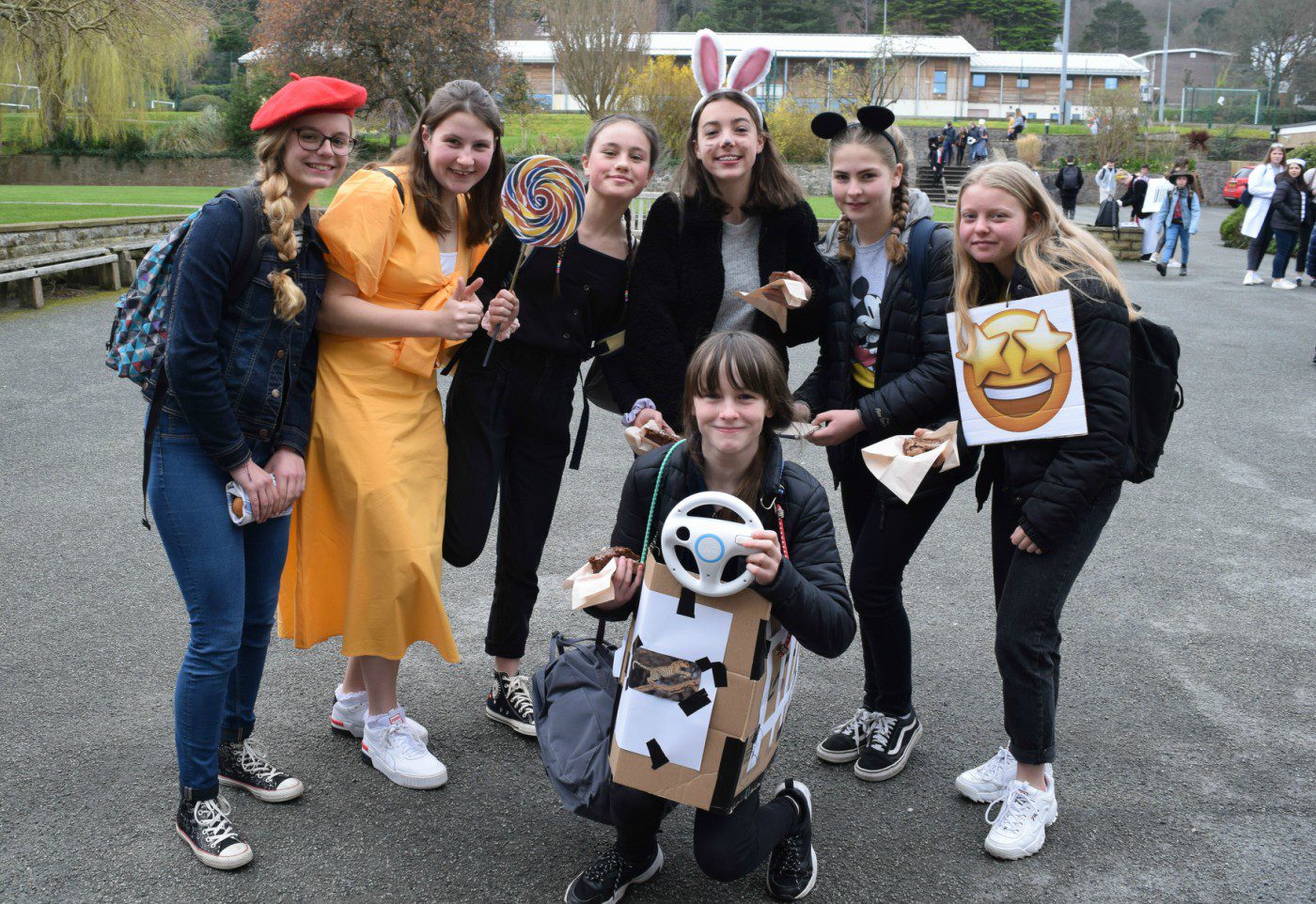 A considerable amount was raised from a special event as Rydal Penrhos lent its support to a nationwide fundraising drive.

The school’s Sixth Form Charity Committee organised a host of different activities for their annual BBC Sport Relief Day, which took place on Friday, May 13.

Pupils and staff came to school in fancy dress with a theme of ‘something beginning with the first letter of your name’, which saw everything from Kim-Jong Un, The Joker, The Mad Hatter, James Bond and The Karate Kid making an appearance.

A sports quiz during form period got the festivities underway, with a special prize for the winning team.

This will be followed by a bake sale during the morning break in the Memorial Quad, with plenty of tasty treats on offer.

There was also a surprise lunchtime activity on the Astro Pitch during lunch, which saw football take centre stage thanks to a series of special challenges.

Hundreds were raised for the national campaign from the event, with the full total set to be revealed in the coming days.

Senior School head Sally Ann Harding, said: “Our Charity Committee did an incredible job of making our annual Sport Relief Day an enormous success, and each one of them deserves all the credit in the world.

“They have been extremely active from a fundraising perspective throughout the academic year, raising a substantial sum for regional and national causes.”