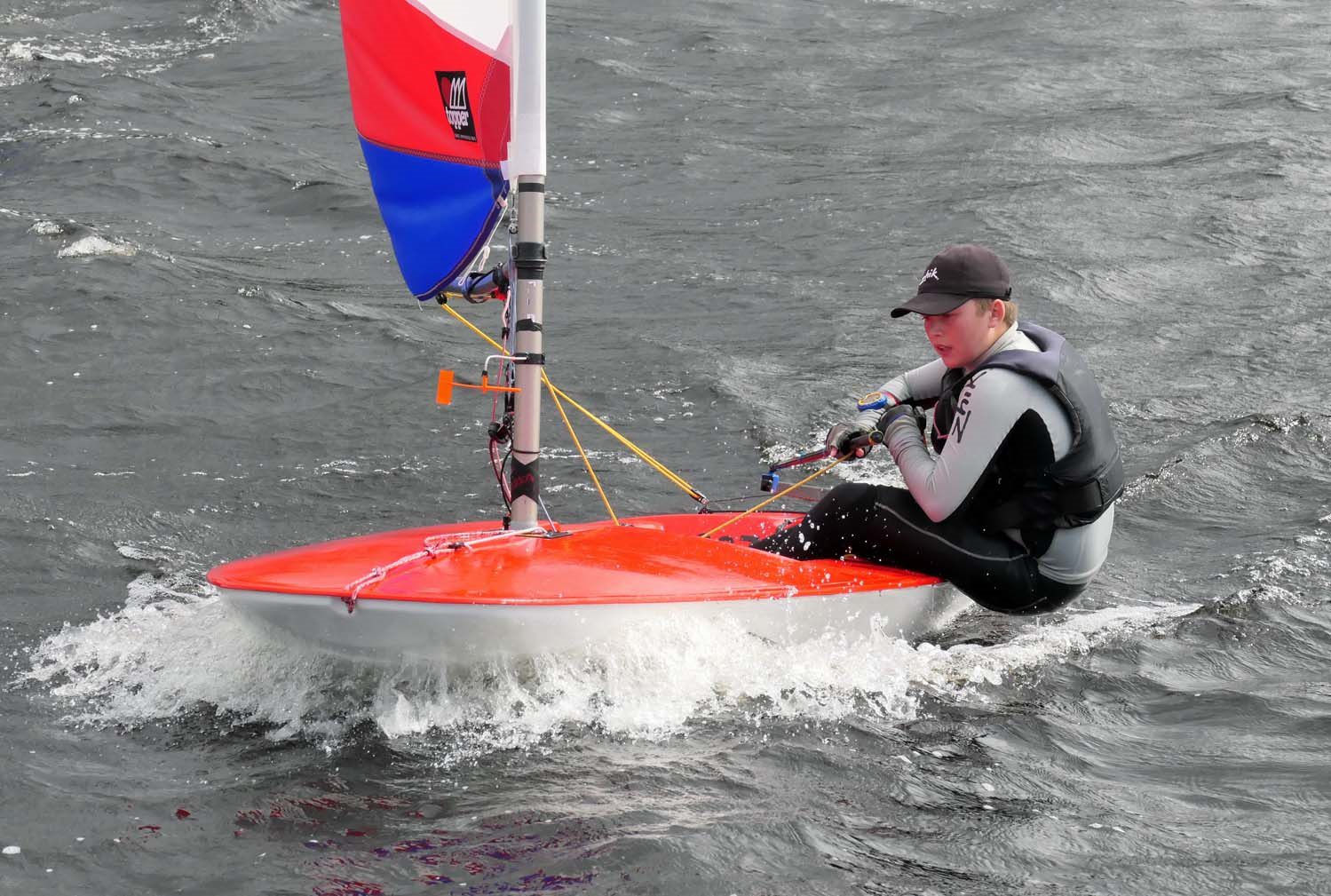 Llion Morris, a Year 9 pupil at Rydal Penrhos, was initially called up to the ITCA GBR National Topper Squad for the second successive year, but he will now be part of the RYA UK Junior Squad for their winter training programme in the coming months.

This represents a significant milestone for the pupil, who stated that this was “his final goal” that he wanted to achieve from what has been another hugely impressive campaign on the water.

Senior School Head Sally Ann Harding, said: “Llion was absolutely thrilled to have his national squad selection upgraded by the Royal Yachting Association and rightfully so.

“He works incredibly hard and travels the length and breadth of the country to test himself against other talented sailors, so for him to have his sterling commitment and desire rewarded in this way is extremely pleasing.”