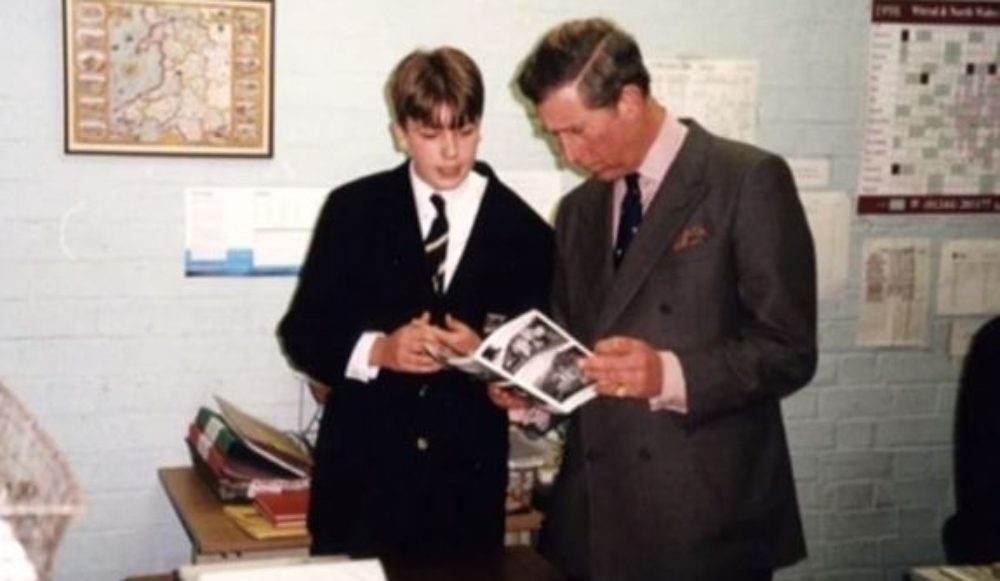 A former Rydal Penrhos pupil will be returning to his roots this week.

Dr Mark Baker will be the special guest to hand out prizes to Rydal Penrhos Prep School pupils following their ‘I’m a Celebrity Get Me Out Of Here’ themed challenges on Friday 4 December.

The former pupil attended the Prep School before moving on to Rydal Penrhos senior school, has been in the spotlight in recent weeks after Gwrych Castle was chosen to host the hit ITV reality show that has seen a rating surge with a new format.

Dr Baker began the project to restore the castle back to its former glory whilst still a pupil at Rydal Penrhos.

Prep pupils have been taking part in daily mini-challenges themselves in their bubble groups, which concludes on Friday with the winners from each class facing a final challenge/trial that will involve following a series of clues to escape from the school cellars – which has been thoroughly examined and risk assessed by senior staff.

Dr Baker will present the certificates following the challenge and there might also be time for pupils to ask questions to the alumnus about his time at the school and the castle.

Rydal Penrhos pupils have been involved in assisting Dr Baker with the project over the years, with the school’s community action days seeing various year groups spend time at the picturesque site during a clean-up project.