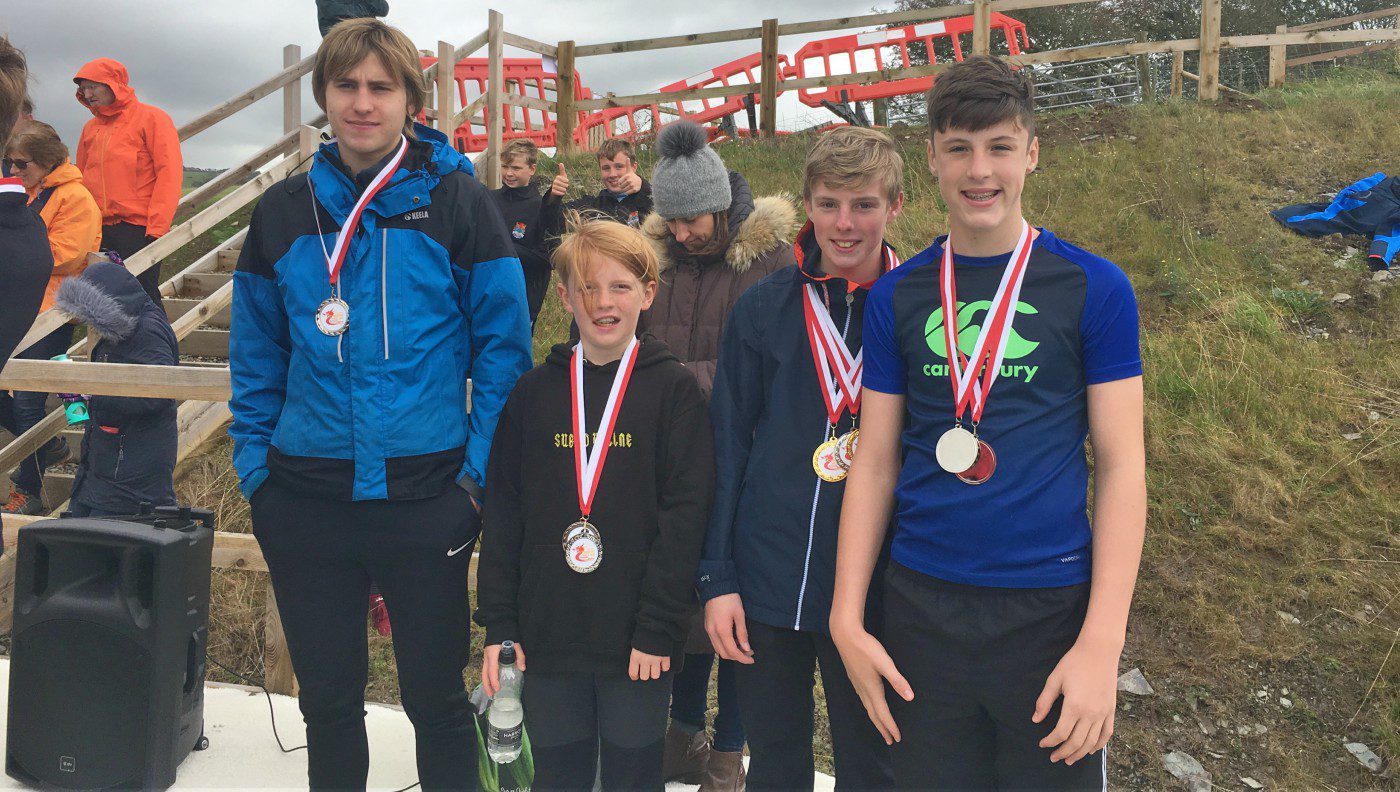 The school’s talented squad made the long trip to Llangrannog for the Welsh Schools’ Championships, which had the most competitive field for almost two decades.

There were a host of incredible efforts from the Rydal Penrhos contingent at the event, with Year 11 pupil Cameron Shaw producing a fine series of runs to come away with first place in the U16 Boys’ category.

Chay Bonnington continued his exceptional run of recent results with a silver medal in the U16 boys’ race for registered competitors, with Ben Davies also performing well on his way to gold in the U16 and overall gold for unregistered racers.

Rounding off a strong showing for the boys was Jack Dougherty, who came second in the U12 race, ensuring the Rydal Penrhos team attained a silver medal overall and booked their place at the British Schools’ Championships later this year.

They missed out on top spot by two seconds and finished a comfortable one minute, five seconds ahead of third.

Another encouraging display came from Ester Ball-Iverson, who secured Bronze in the U14 girls’ race and narrowly fell short a medal in the U16 category.

Head of Physical Education Nicky Head, said: “We have always enjoyed a rich history of success at the Welsh Schools’ Championships and this year proved to be no exception.

“Our young skiers have thrived in recent months thanks to their sterling commitment to the provision, and to qualify for the British Championships is a significant achievement and what they can look back on with a great sense of pride.”