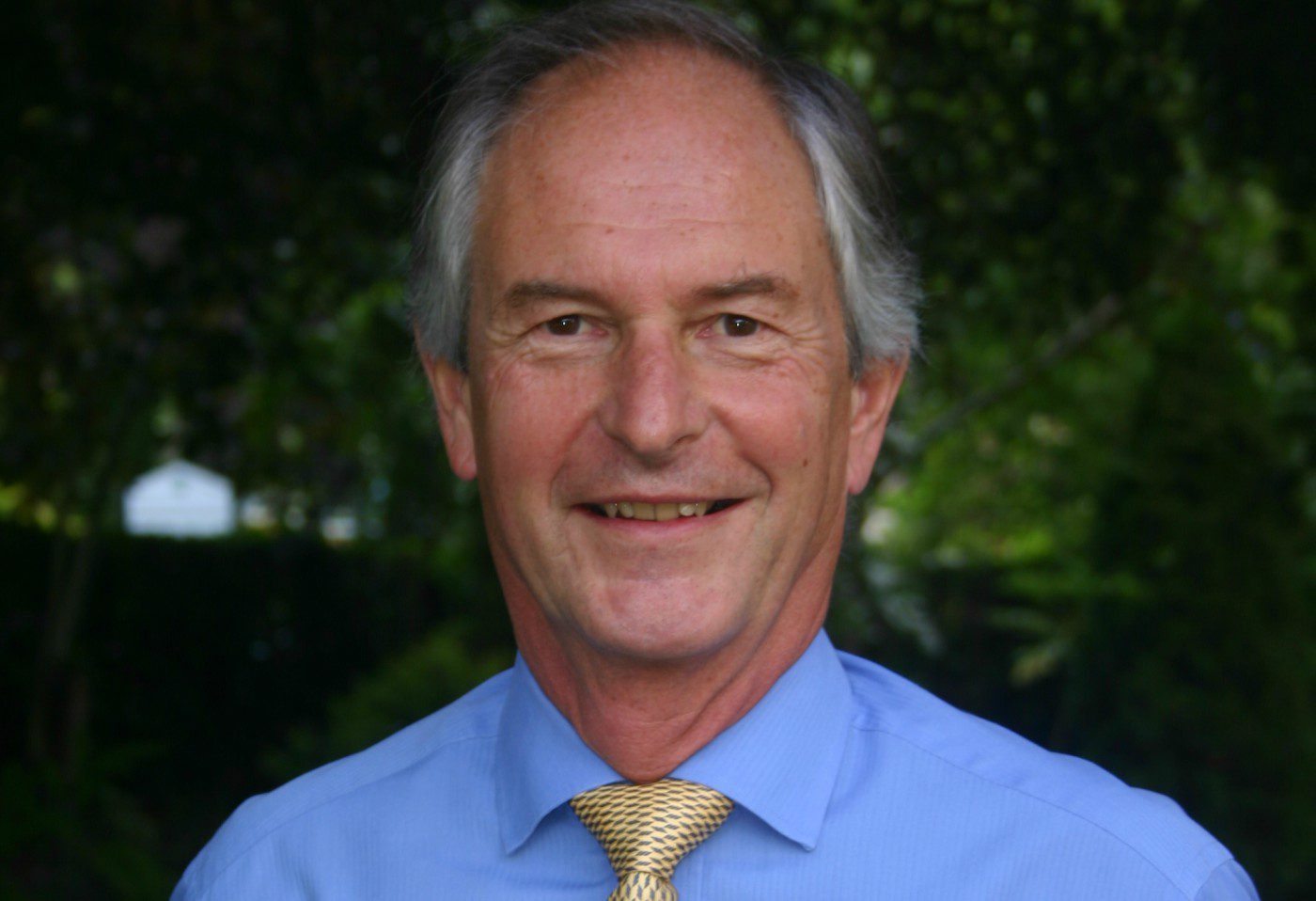 Julian’s career progressed quickly and, in 1985, he came back to Wales to work in Chance Pilkington in St Asaph. Now with children, two boys and one girl, Rydal, Kings and Howells provided their education. He still lives in the home he bought then although he has worked in many countries and travelled to 57 before a four-year stint together with Gaby in China.

In June 2012, Julian retired from his position as Managing Director for Building Products in China for the NSG Group of Japan which had purchased the Pilkington Group in 2006.

He returned to North Wales was invited to become a Governor at Rydal Penrhos in December 2012.

As well as working with the school, Julian has set up a business with his eldest son and is currently working on another new business opportunity with his youngest son.

His daughter has been awarded an MA at St Martins in London. Julian and Gaby feel they are busier than ever since retirement.