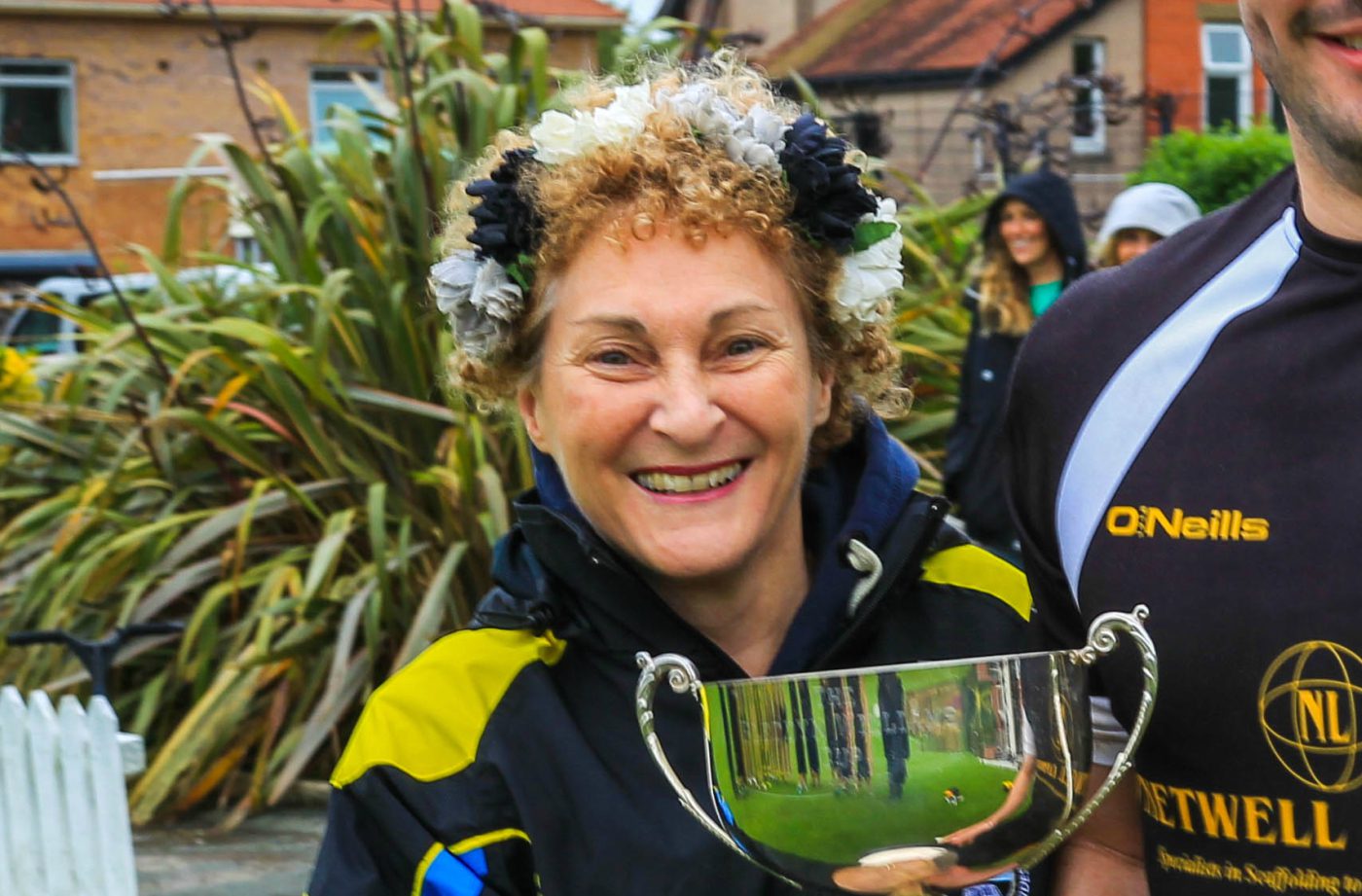 Next up in our Meet the Staff feature ahead of Open Afternoon on Friday, October 4 (2.30-5.30pm), we now turn our attentions to Senior School Head Sally Ann Harding:

During this period, Mrs Harding has overseen everything from the curriculum, timetable structure, assessment, monitoring, in addition to GCSE and A Level options.

She is about to embark on her 28th year at Rydal Penrhos and her 40th in the teaching profession, and Mrs Harding has also been heavily involved in the school’s choir, orchestra, Dramatic Society productions, its Duke of Edinburgh programme and Badminton Club.

Since taking up the role in January, Mrs Harding has worked closely with Executive Principal John Waszek and the school’s Governing Body on improving the overall structure at Rydal Penrhos, which includes some exciting new additions to the academic programme, more variety in relation to the extra-curricular provision and community initiatives such as the fully funded day places for Year 7 and Year 12.