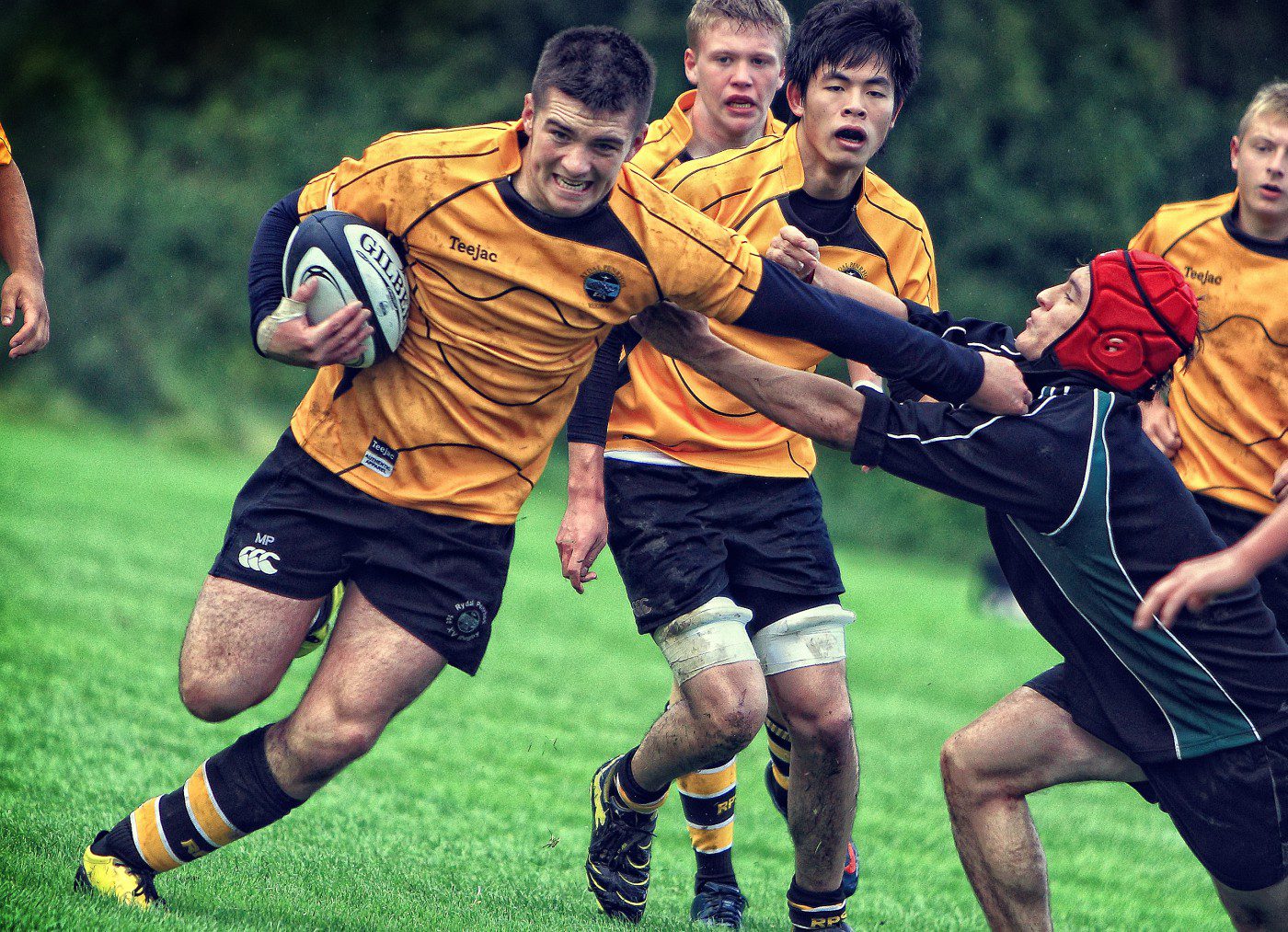 A former Rugby Academy member at Rydal Penrhos guided his regional side to one of the greatest results in their history.

Mei Parry, who left the school in 2012, is player/head coach at Holyhead and played a significant role in their incredible 23-13 victory at Cardiff Saracens to reach the WRU National Shield semi-final.

The Specsavers National League Division Three North side upset the odds during their long trip to the capital to progress to the penultimate round of the competition, which leaves them just two games from winning the prestigious tournament.

This achievement is made even more significant by the fact that the Saracens have won each of their ten league fixtures so far this term, with the Islanders’ demonstrating their skills and resolute defence in order to emerge victorious.

RGC senior squad member Parry played a pivotal role in his side’s success, notching a crucial try after a period of pressure to reflect his overall influence on proceedings.

This is the latest in a series of outstanding display from Parry’s men during the season so far, with the promotion candidates losing just once in nine league games and boasting a 100 per cent record on home soil.

They are currently in second spot and 18 points behind league-leading Ruthin 2nds with three games in hand.

In addition to his club exploits, Parry has also turned in a number of impressive performances for RGC in the Indigo Group Premiership so far this term.