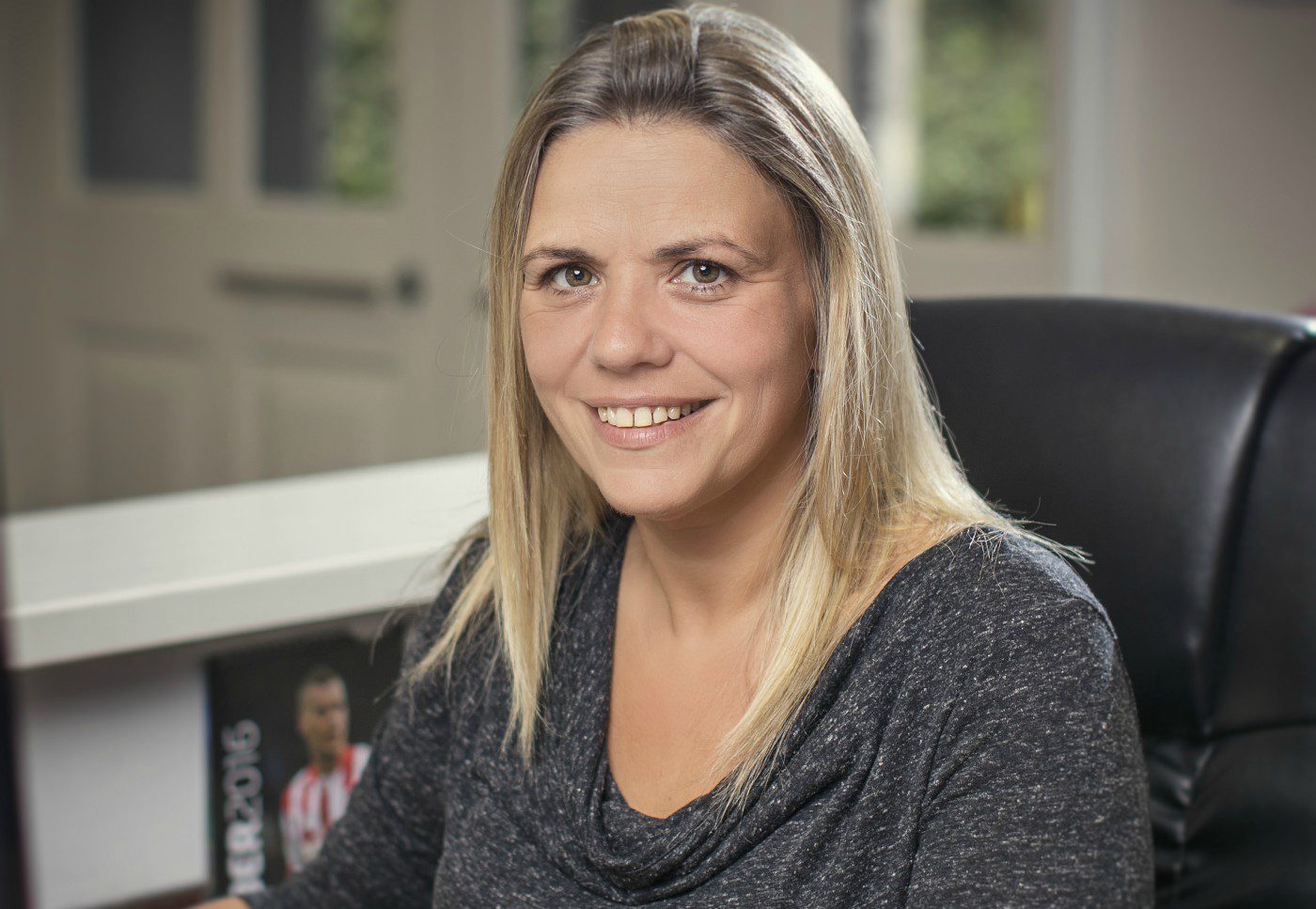 A popular staff member has agreed to stay on as chair of the Friends of Rydal Penrhos Committee for the current academic year.

Sarah James, who holds the position of Pupil Liaison Officer at the school, officially took over from Gail Lavery at FORPS’ Annual General Meeting last year and has agreed to head the parent-group in the weeks and months ahead once again.

The daughter of former much-loved Principal Michael James saw daughter Ruby leave Rydal Penrhos this summer following the completion of her A Level studies, and Miss James has made a massive impact on since taking up her position of employment 16 years ago.

Her role at Rydal Penrhos recently changed from Receptionist earlier this year, with Miss James’ new position focussing on pupil and alumni engagement, in addition to the commercial side of the school.

She is also the school’s Weekly Activities programme co-ordinator and a prominent organiser of the annual Ski trip.

During her first year as chair, Miss James has arranged a series of event alongside other volunteers that raised funds for school projects and worthwhile causes throughout the region and beyond.

Miss James, said: “Rydal Penrhos means everything to me. I have watched the school grow from the merger in 1998 to now.

“I thoroughly enjoyed my first year as Chair of FORPS and I look forward to progressing the group further over the next 12 months alongside other dedicated members of the team.”