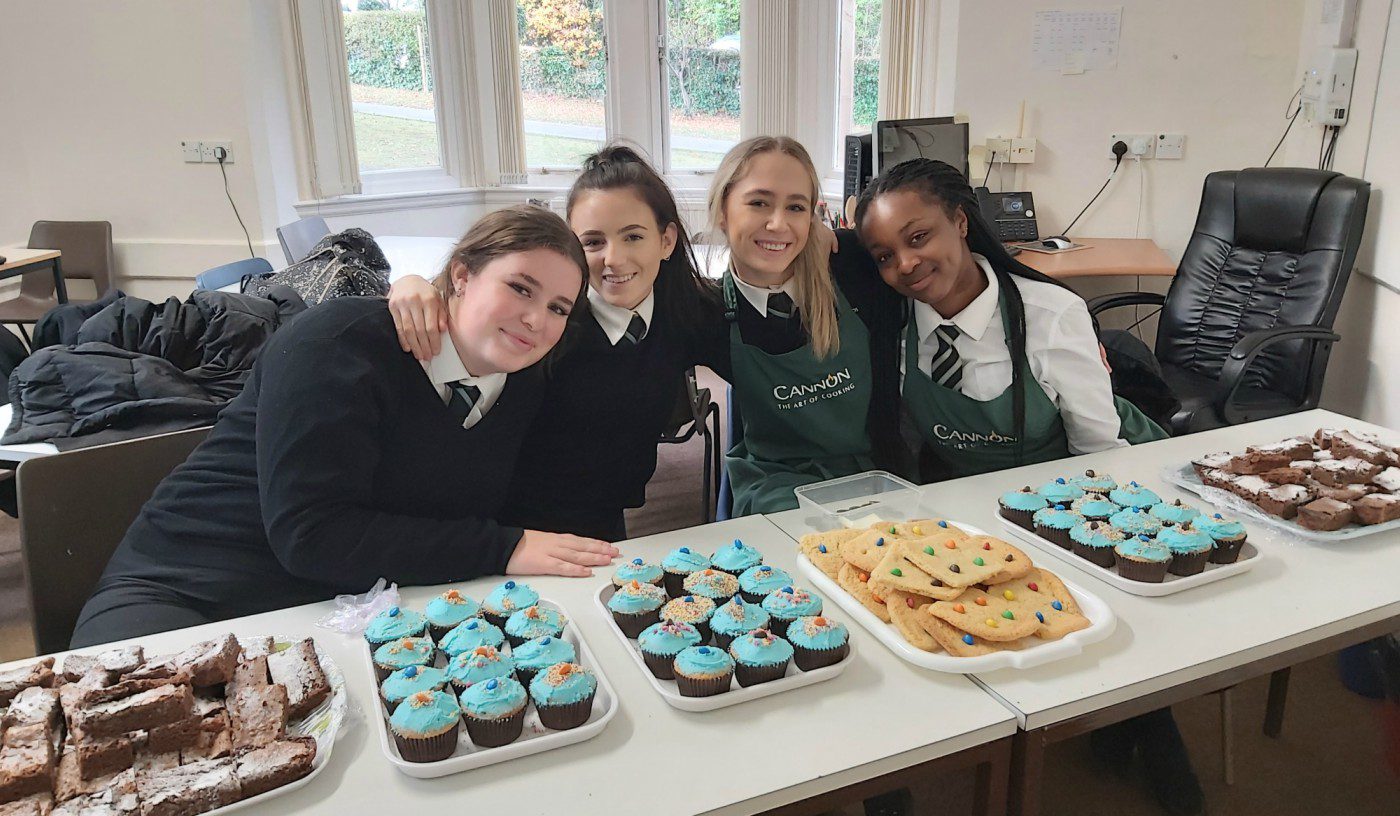 A series of activities were arranged for one of the most anticipated dates on the Rydal Penrhos calendar.

The school held its annual Morgan House Day on Friday, November 22, which is held in honour of William Morgan (1545 – 10 September 1604) a Bishop of Llandaff and of St Asaph, who was the translator of the first version of the whole Bible into Welsh from Greek and Hebrew.

There were plenty of tasty treats on offer during a morning bake sale that was hosted by Sixth Form quartet Aisha Jidda, Brona Richardson, Niamh Hall and Orla McGagh, which saw a large number of pupils descend on the Food Studies department to lend their support.

All eyes then turned to the Sports Centre during lunch for an Inter-House Three Legged Race competition, which featured all year groups and a special staff race that also drew a significant amount of interest.

Senior School Head Sally-Ann Harding, said: “Our House system is something that has been the cornerstone of our success for many years here at Rydal Penrhos, and it really does mean a great deal to our youngest Year 7 pupil to our Upper Sixth Formers.

“It proved to be another eventful and memorable Morgan House Day and I would like to thanks everyone who organised the event so well.”