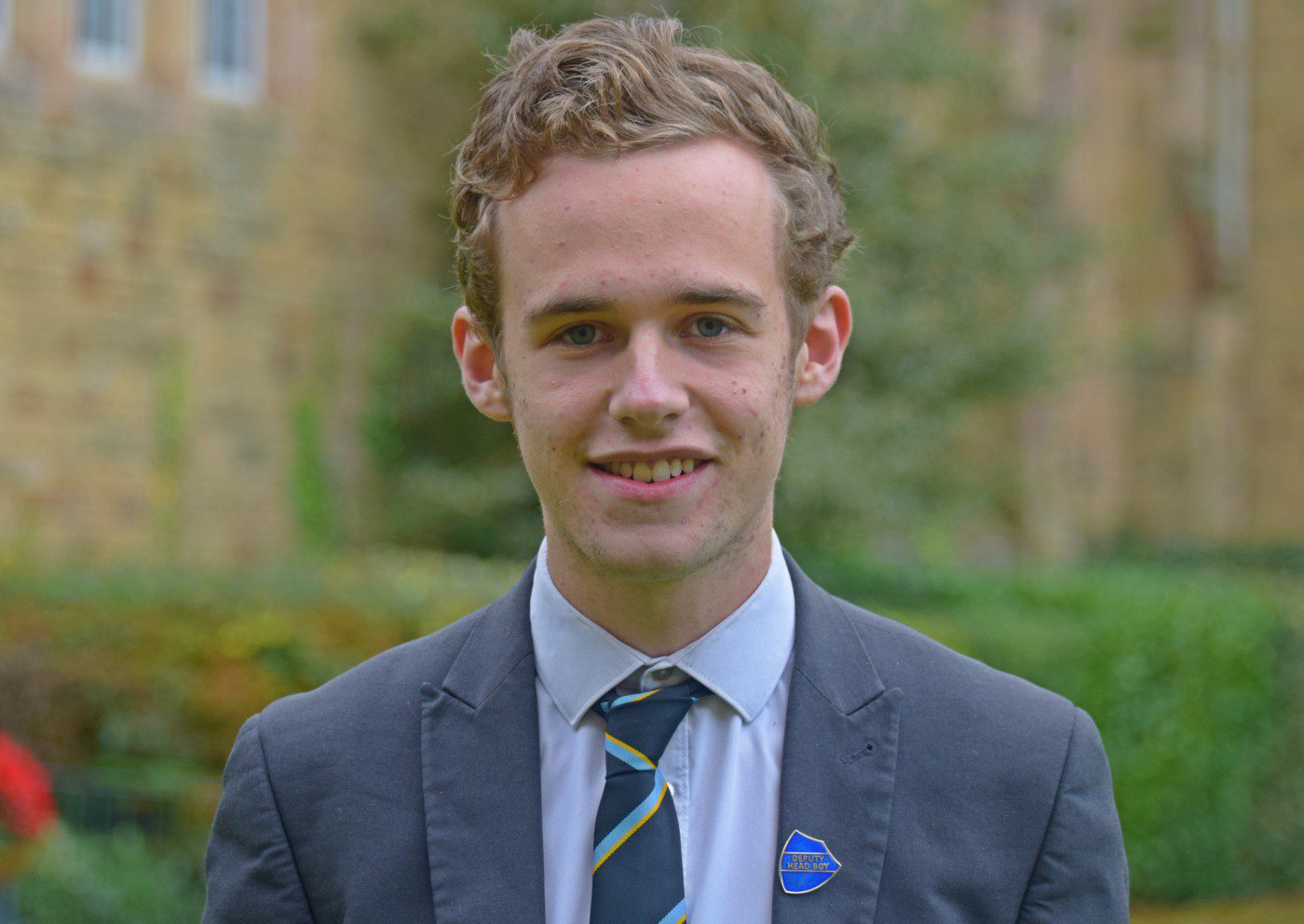 Rydal Penrhos is pleased to announce the appointment of Morgan Kendall as joint-Deputy Head Boy for the 2020/21 academic year.

The popular Sixth Former proved an impressive candidate during the senior prefect assessment process, which began with a shortlist created from votes by pupils in the year group and by Rydal Penrhos staff.

Morgan has become a valued member of the Rydal Penrhos community and has spent the entirety of his education at the school.

He began his journey as a Reception class Prep School pupil back in 2008 and is another fine example of what can be achieved from an all-through education at Rydal Penrhos.

Morgan has played a significant role in helping younger members of the senior school as a Peer Mentor, which is a fantastic initiative proven to aid transition into a new environment.

As well as being active in his role as joint-head of the Sixth Form Charity Committee, raising a significant amount for worthy causes across the region and beyond partially through the hosting of virtual events in aid of care homes during the coronavirus pandemic lockdown.

His academic development has been exemplary, with Morgan securing some outstanding GCSE results in 2019 after working exceptionally hard under the care and support of teaching staff at the school.

The pupil is also a very talented long-distance runner, winning regional events in his age category such as the Nick Beer 10km. Morgan was also one of five aspiring athletes at Rydal Penrhos who qualified for the Welsh Schools’ Cross-Country Championships after coming through a stern challenge at the Eryri qualifiers with flying colours.

Morgan has contributed to the Scientific Society and has represented the school at the United Kingdom Mathematics Trust’s team challenge last year.

He will work closely with fellow Deputy Head Boy Kevin Farrell and Head Boy Richard Wolfendale in the coming months on raising the school’s profile, contributing to various areas of Rydal Penrhos life and providing leadership from a pupil perspective.