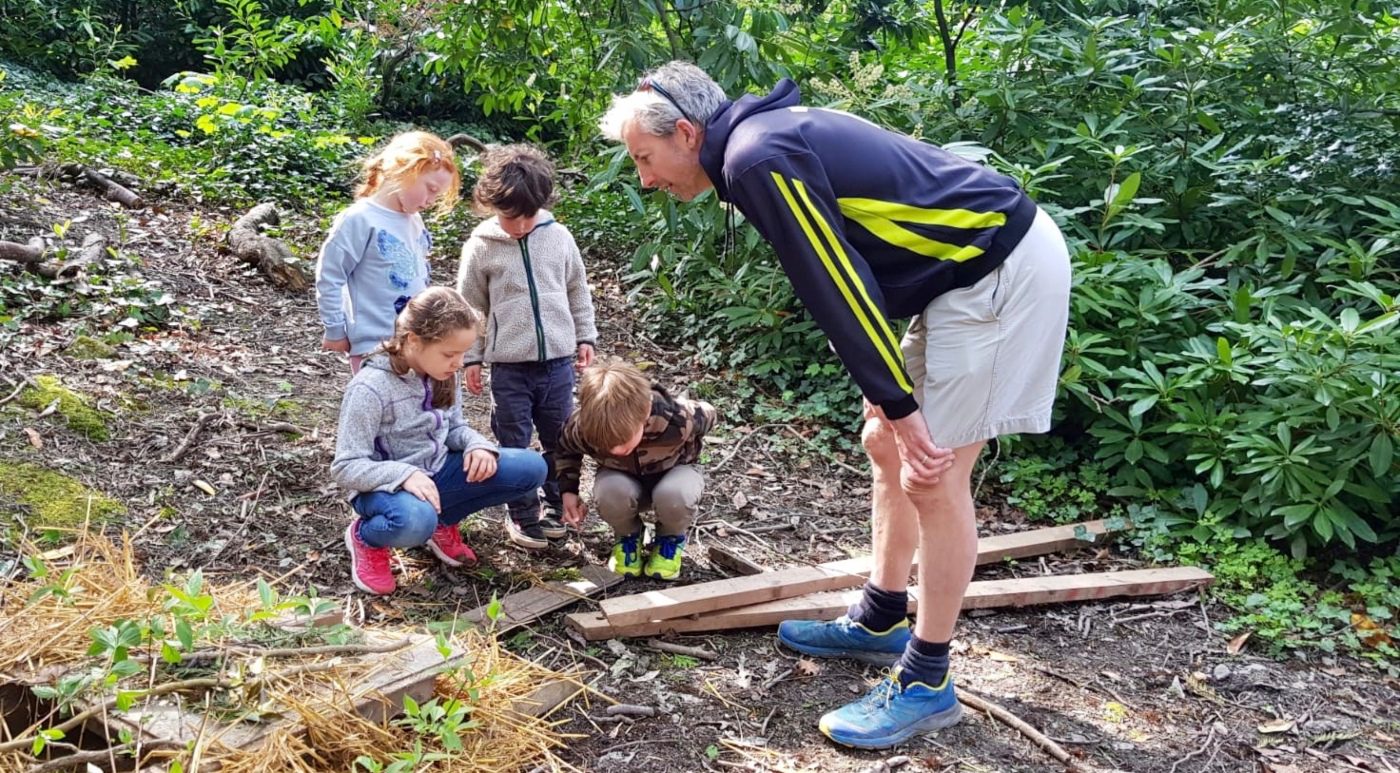 This morning marks the end of four weeks of school closure (three of which were school holidays) and the 20th day of providing daycare and education for keyworker children.

A large number of staff have volunteered to come and provide activities for these pupils and the days have been varied but always highly enjoyable. This morning Mrs Oliver and Mr Pender expressed surprise that I asked them to work for at least part of the morning in our most far off classrooms in what is known as the ‘Prep Science block’.

This building actually contains science, music, food tech, IT, maths and English rooms and is usually in constant use throughout the day. However, during the school closure, it has been left largely alone to enjoy its silent splendour.

Today was the day, however, that the weekly flushing was designated! The things we learn in a lockdown!! To avoid legionella bacteria growing in water tanks they need to be flushed regularly and this should not be left longer than a week. With 36 buildings across our school site this has been a headache for the maintenance team to stay on top of and I volunteered help by taking care of the Prep school buildings. Hence it was this morning that Mr Pender, Mrs Oliver and their three young charges (three other children joined in the afternoon) set off to the far away science block. Mr Pender had brought his guitar and whilst he regaled the pupils with a selection of his finest tunes from the turn of the century, Mrs Oliver rushed around flushing toilets and letting taps run – another talent to add to the teacher job description!

The young pupils seemed too overawed to sing but did give Mr Pender a clap, one of them later reported back that Mrs Oliver seemed to be wasting water and wasn’t concentrating in the music lesson; this resulted in a long explanation of why we need to flush toilets regularly which was met with shrugs and a random request to ‘do the puppy jigsaw’! Obviously my scientific explanation fell on deaf ears!

In the afternoon Miss Simpkins and Mr Brown led the brave adventurers into the forest to make bug hotels. There was a fundamental misunderstanding caused by the double meaning of ‘bug’; we have spent the past month telling the pupils to wash their hands to get rid of bugs and now we are building them hotels??

Again the science was explained and minibeast ‘bugs’ were sought from around the forest floor and forced into the ‘hotel’ to substantiate the claim that this is a different kind of bug and they need us to help them find suitable places to live. I suspect that the bugs did not appreciate their forced relocation but no harm was done as there were plenty of escape routes!

Another day full of learning surprises (and yet another successful completion of the puppies jigsaw, I must hide it over the weekend!).