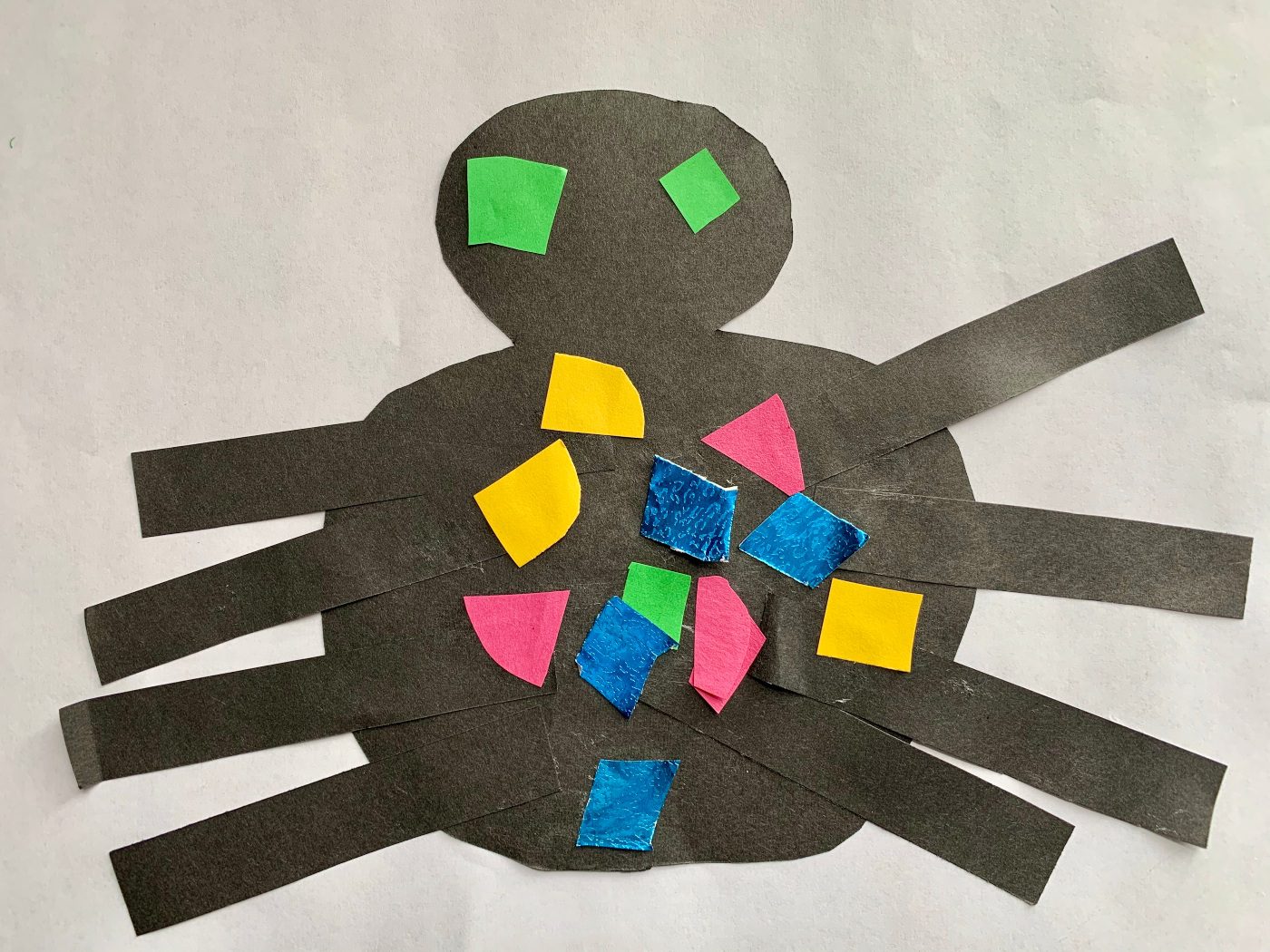 Today we had pupils ranging in age from 3-13. Many have been coming to school for the whole 23 days of ‘closure’ and they all agree that this week has been ‘ too busy’.

We had a chat and it transpires that they rather liked ‘holiday school’ and are not so keen to do ‘school with lessons’!

I reminded them that the purpose of school is to provide education, both academic and non-academic. There was a unanimous agreement that they didn’t need the academic ‘at the moment’; this was followed with some pretty convincing arguments along the lines of learning to be a community and doing projects to help others.

I was beginning to feel uneasy in my push of academia but came up with the brilliant one-liner; “I agree with you but let’s go to lessons anyway!” I then used what little gravitas I had salvaged as a Headteacher to usher them along corridors to their first lessons!

I followed one particular pupil in Year 1 throughout the day to see exactly how busy he was. It’s true…they are VERY busy! After an online assembly and a Joe Wicks PE lesson, our six-year-old was rushed up to the IT suite to log on and attend a live study skills lesson with Mrs Lewis for 30 minutes.

A teacher wrote notes for him and he then took these back to another classroom to set up his desk and carry out the activities from the lesson. After a snack and run-around, he returned to class to continue with his Maths and English activities set the previous day by his class teacher.

He successfully managed two pages of maths and a Gruffalo menu and then it was time for lunch.

After 30 minutes it was time for his second live lesson on Teams, this time with Mrs Merrick. After discussing the maths and menu he took part in a discussion relating to his next tasks and had time to see his classmates on the screen and exchange a few enthusiastic waves!

Then back to the classroom to work on the next set tasks until 3.20pm and try to avoid the younger pupils creating chaos with their spider collage pictures! Then the group packed away, tidied up and came back to the dining room for their snack.

He was beginning to look tired but then it was out for ball skills in the sunshine and a walk around the school grounds with the rest of the group. At 5pm an exhausted six-year-old crashed out on cushions in the library to watch ‘Deadly Dinosaurs’ –  a tired hush prevailed.

Yes, I agree, the day is ‘too busy’ – maybe tomorrow five minutes extra for break!